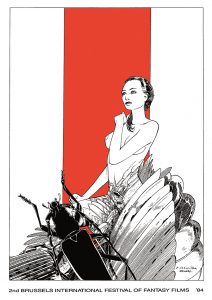 llustrator, comic strip drawer and scriptwriter, graphic designer for the cinema, multimedia designer, set designer for the opera, designer of «exhibitionshows », decorator of subway stations, creator of pavilions for the World Fairs of Seville and Hanover, inventor of universes, François Schuiten is a perfectionist demiurge, persistent, maniac, patient, in fact… quite Belgian. Claude Renard was an apprentice of Eddy Paape, for whom he first worked as an assistant and then as his replacement. He led the R-Workshop (comic strip) from 1972 to 1984 and the magazine Le Neuvième Rêve from 1977 on. He contributed to the discovery of Schuiten, Andreas, Berthet, Cossu, Sokal, Swolfs… and in 1983, he created Ivan Casablanca, according to the critics at the time the “best comic of the year”. Together with his accomplice Claude Renard, he designed the poster for the second festival edition and launched the concept of the BIFFF silk screen prints. (See also 2013) 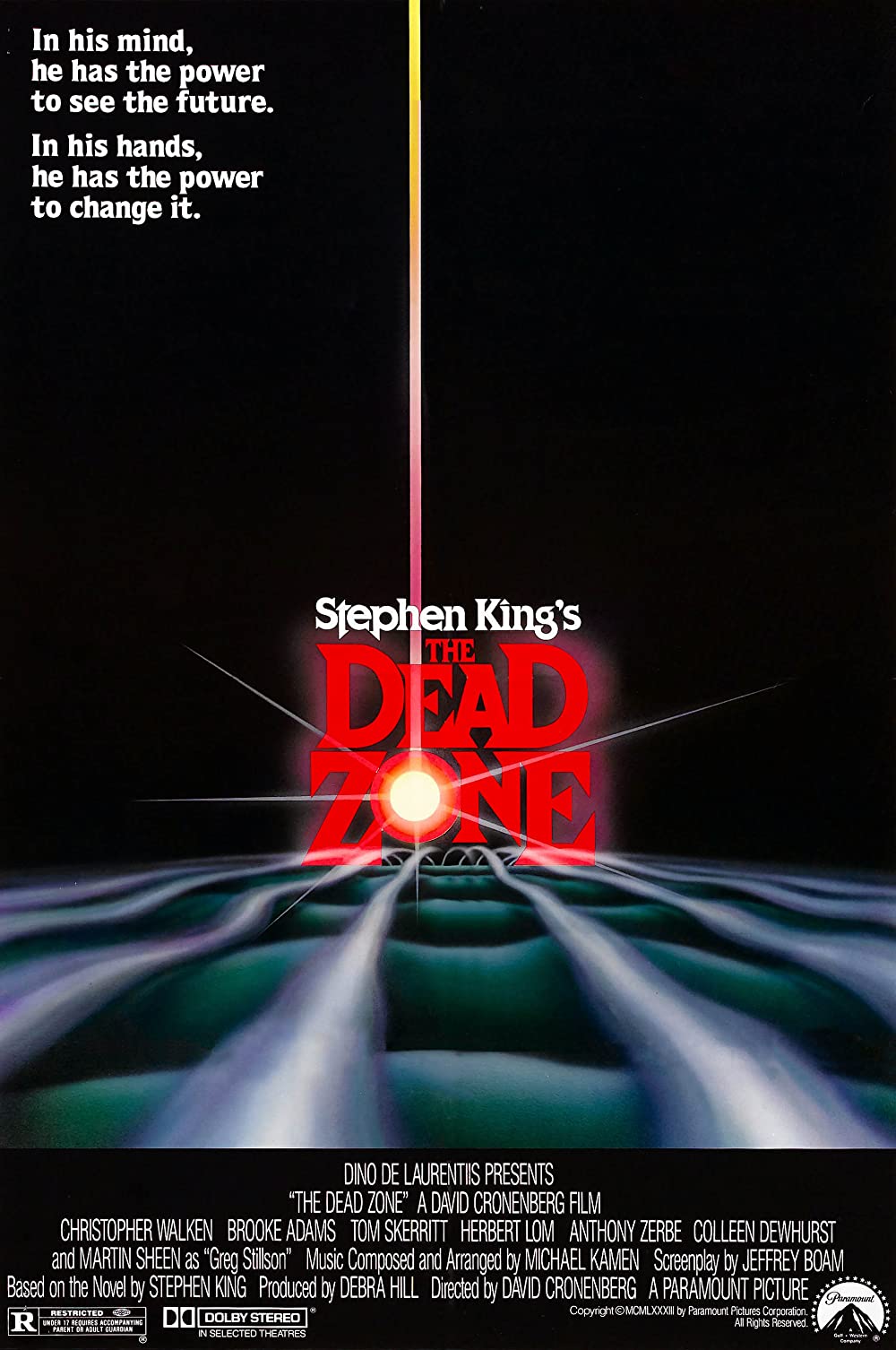 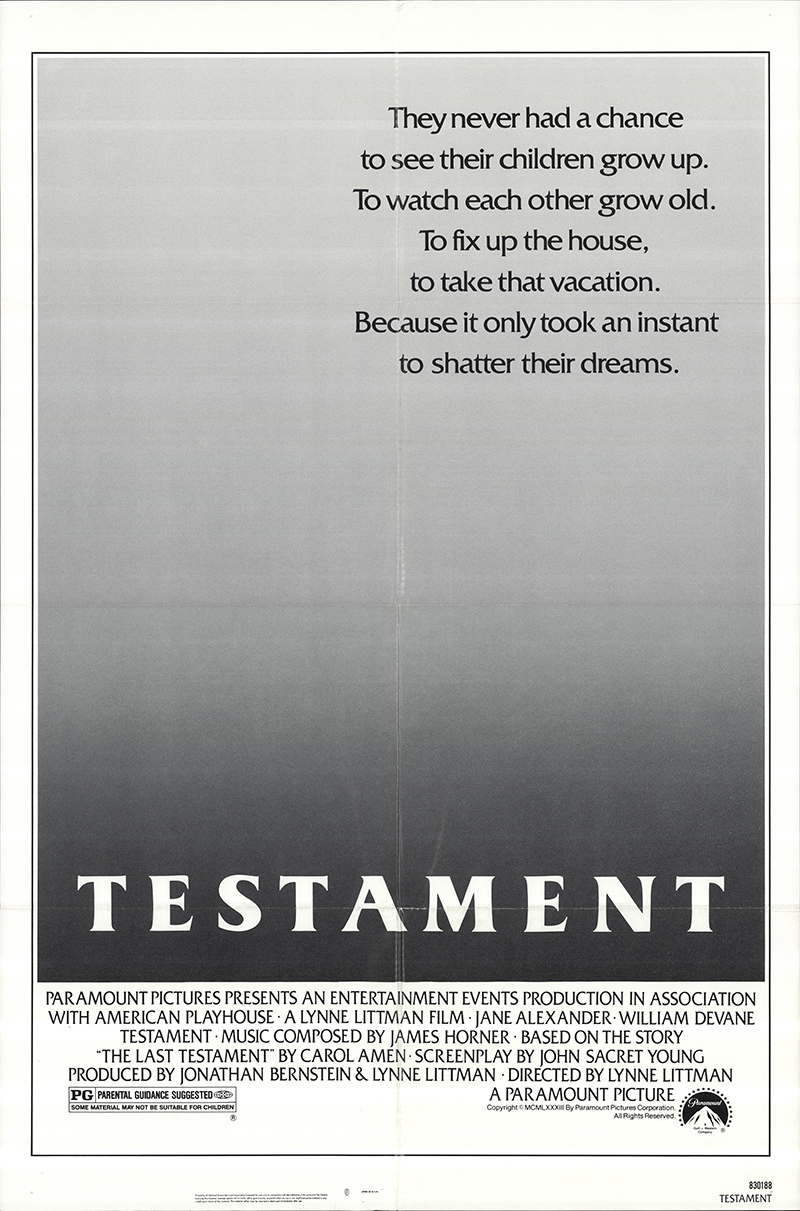