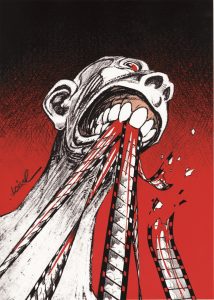 Let’s take the plunge, let’s dare to say it, let’s lift the veil: it has taken too long to admit it to you, shame on the others, shame on us: Dracula is Belgian. His black and red cloak is discreetly bordered with yellow! The existence of a Fantastic Film Festival in Brussels is no coincidence. Not to mention its success: distributors and producers are battling to present their films here*** and stars are begging for invitations. The result is a golden program, with 3 worldwide premières: Howling IV, the Dead Can’t Lie and Oh, Babylon!. But also, 10 European premières and 42 Belgian premières! And such brilliant guest as the American director Robert Wise (West Side Story, Star Trek) or the British actor Michael York (Cabaret, The Three Musketeers). In total there will be more than twenty of them coming to visit us. As always, competition, short films, activities, parties…We are just expecting you! *** We would particularly like to thank the following production companies DEG, VESTRON, NEW WORLD, MANSON, CANNON, IMAGE, CAROLCO, TWE and OVERSEAS and the following Belgian distributors EXCELSIOR, FILMPEX, UIP, COLUMBIA-TRI STAR, FOX, HORIZON IMAGINE and WARNER. 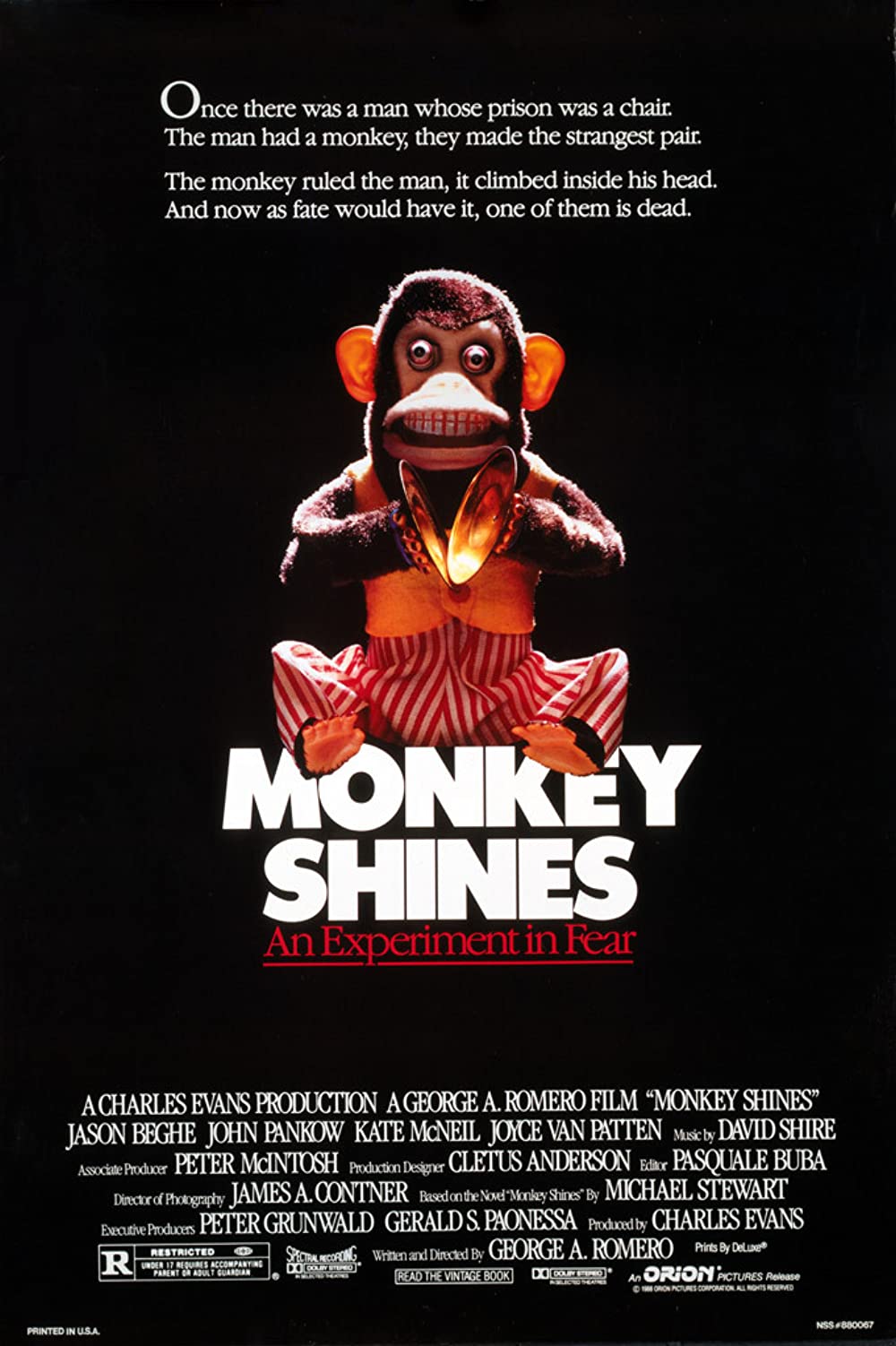 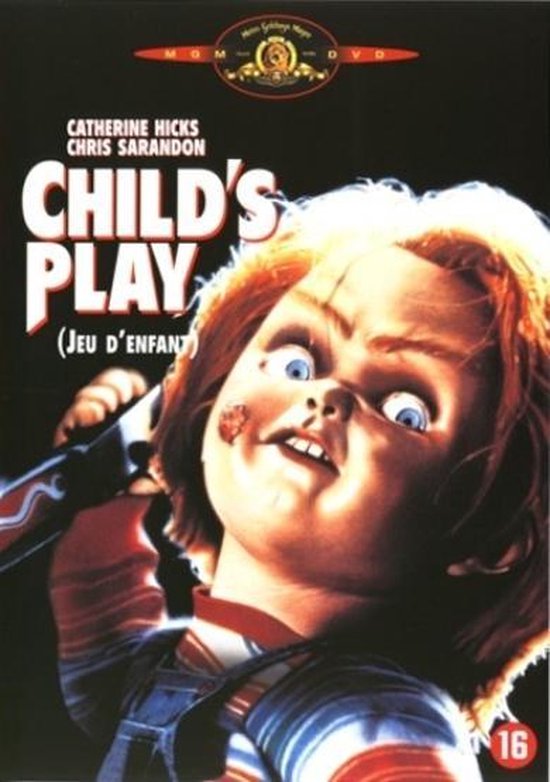