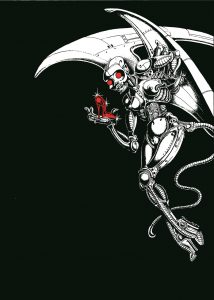 Spectator my friend, be careful! We have not spent the last few months twiddling our thumbs, patiently, relentlessly, diabolically, we have concocted a giant programme that is likely to be a real downer! You thought you knew what to expect, but you’ve made a big mistake; you can’t go from one screening to the next one, light heartedly and with soul at peace: this year you will have to choose between the 77 feature films at a preview showing, projected in 118 screenings in 3 different movie theatres! One thing is certain, it is impossible to see all the movies unless you go from one movie theatre to the next one! But we will not leave you alone in front of adversity: we are always big-hearted; we will give you some information likely to help you make your choice. 2 World Premieres, 18 European Premieres, 17 movies projected in the presence of a director and/or a lead actor (inter alia: Mike HODGES, Dario ARGENTO, Jeffrey COMBS, Alejandro JODOROWSKY, Clive BARKER, …), 17 movies in competition, representing 9 nations, will compete for the Grand Prix (The Raven) and 2 Special Prizes, 3 retrospectives in homage to Rod STEIGER and Ken RUSSELL, 118 screenings in total, 9 movies in homage to Asian Fantasy, 15 movies in homage to Catalan Cinema, 10 thrillers, 15 science fiction movies, 33 short films from 15 nations 32 in competition for the European Television Jury Prize and the Audience Award, in 3 screenings, and one out of competition, 9 more or less gory movies, 44 European feature films. … GOOD FESTIVAL! PEYMEY DIFFUSION 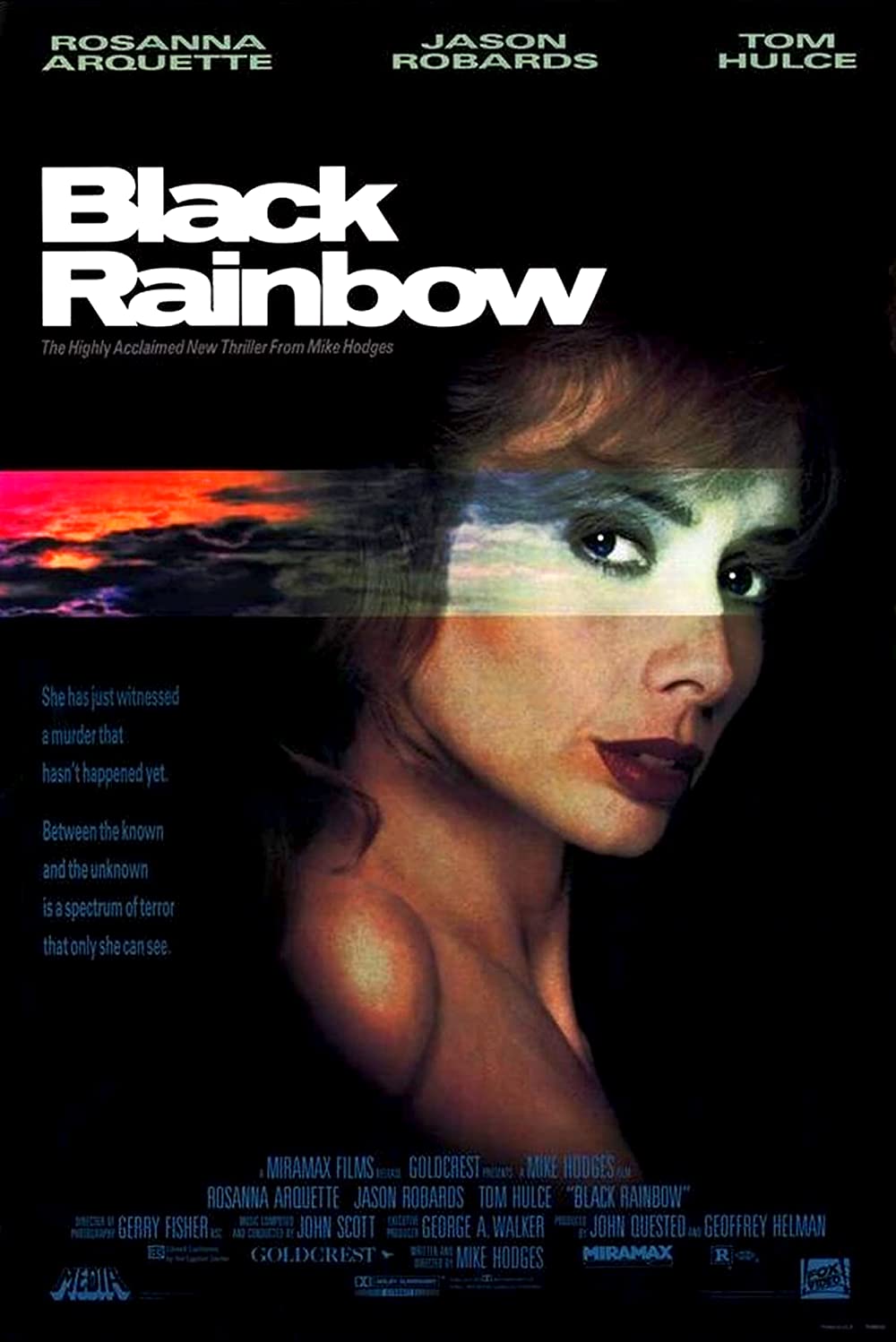 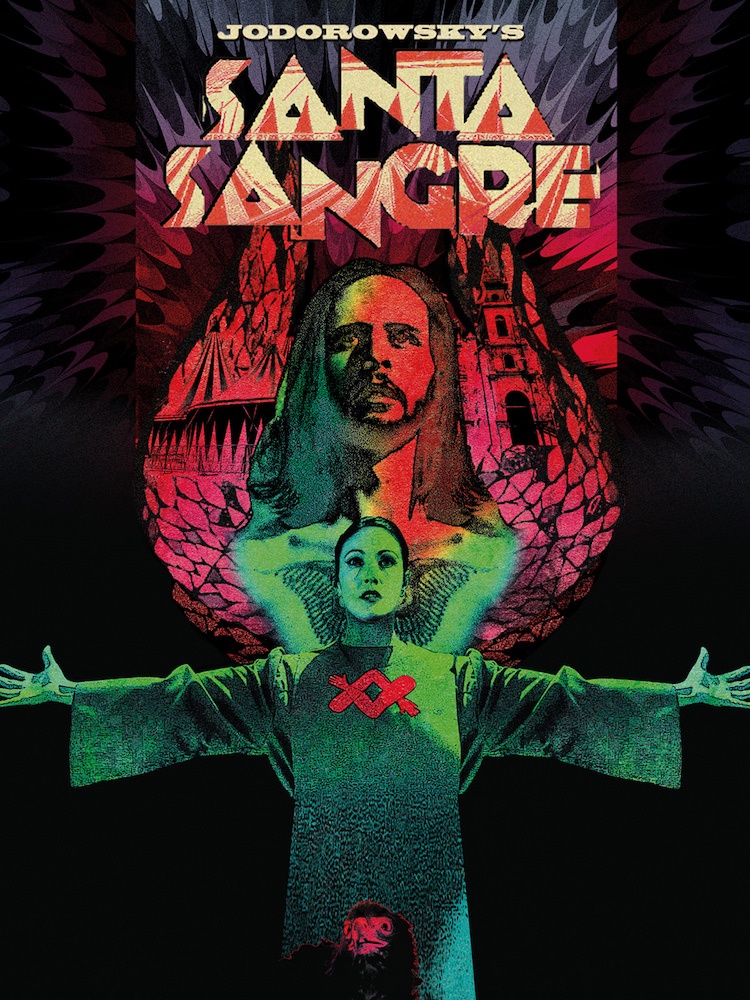