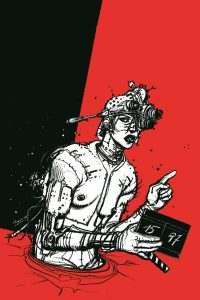 We can’t help it. It’s out of our hands. Round numbers make for key dates and key dates force us to contemplate the way we still have to follow. 15 YEARS !! For 15 years already Brussels turns red when the festival approaches. Our Audience stays faithful to us (from 28 000 visitors in 1983 to 52 000 in 1996 – total 540 000 visited the festival). The press keeps encouraging us (more than 380 journalists present in 1996). Celebrities like alan Parker, Luc Besson, Richard Fleisher, Malcom McDowell, James Coburn, Christopher Lee, Neil Jordan, Terry Gilliam, Lewis Gilbert, Neil Jordan, Anthony Perkins, David Cronenbergn Irvin Kershner, Oliver reed, Michael York, John Landis, George Romero, Terence Stamp, Brad Dourif, Tobe Hooper, Roger Corman, Bob Hoskins, Victoria Abril.. supported us us by their kind presence. For 15 years now we flood the Capital of Europe with first screenings from all genres and categories (we had 10 in 1983 and more than 60 in 1996). We have stayed open for films from all over the world and have tried to promote the European Cinema. The festival has become the most important, the strongest, the most diverse, the liveliest, the best supported… di I hear “famous” ? In any case it is one of the most important FFantasy Film Festival of europe… The Festival has changed… But it has also stayed the same… Judge for yourself : for our festival no monkey suit and stiff upper lip. It’s a continuing party where we encourage you to discover new cinematographic experiences… An extract from the editorial of our first Fantasy Film Festival in 1983. If we wanted to, we could just print this first text again, with only a few comma’s changed. And you ain’t seen nothin’ yet ! What about things to come ? The Creative minds of cinema will guide us. their imagination will give us the necessary push in the back. we are conviced that these visionary innovators will get us far. We have faith in the future.. 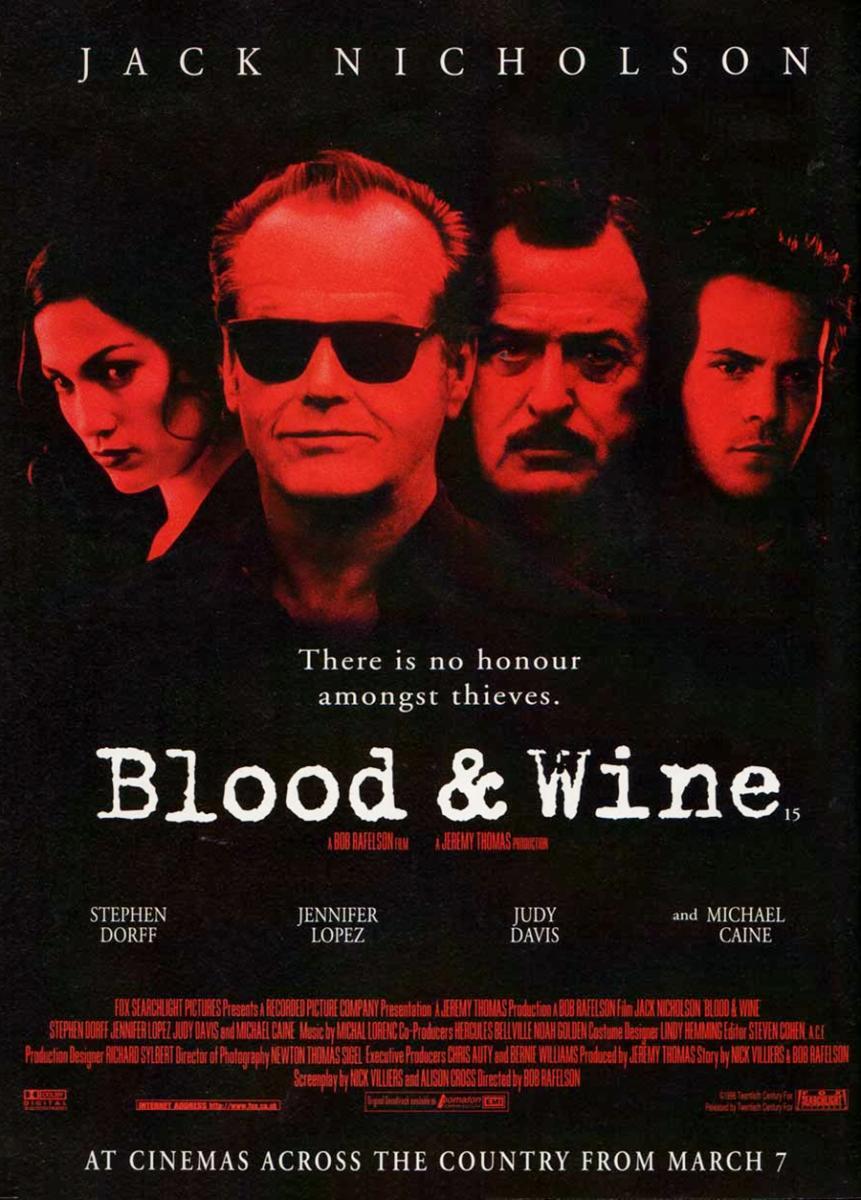 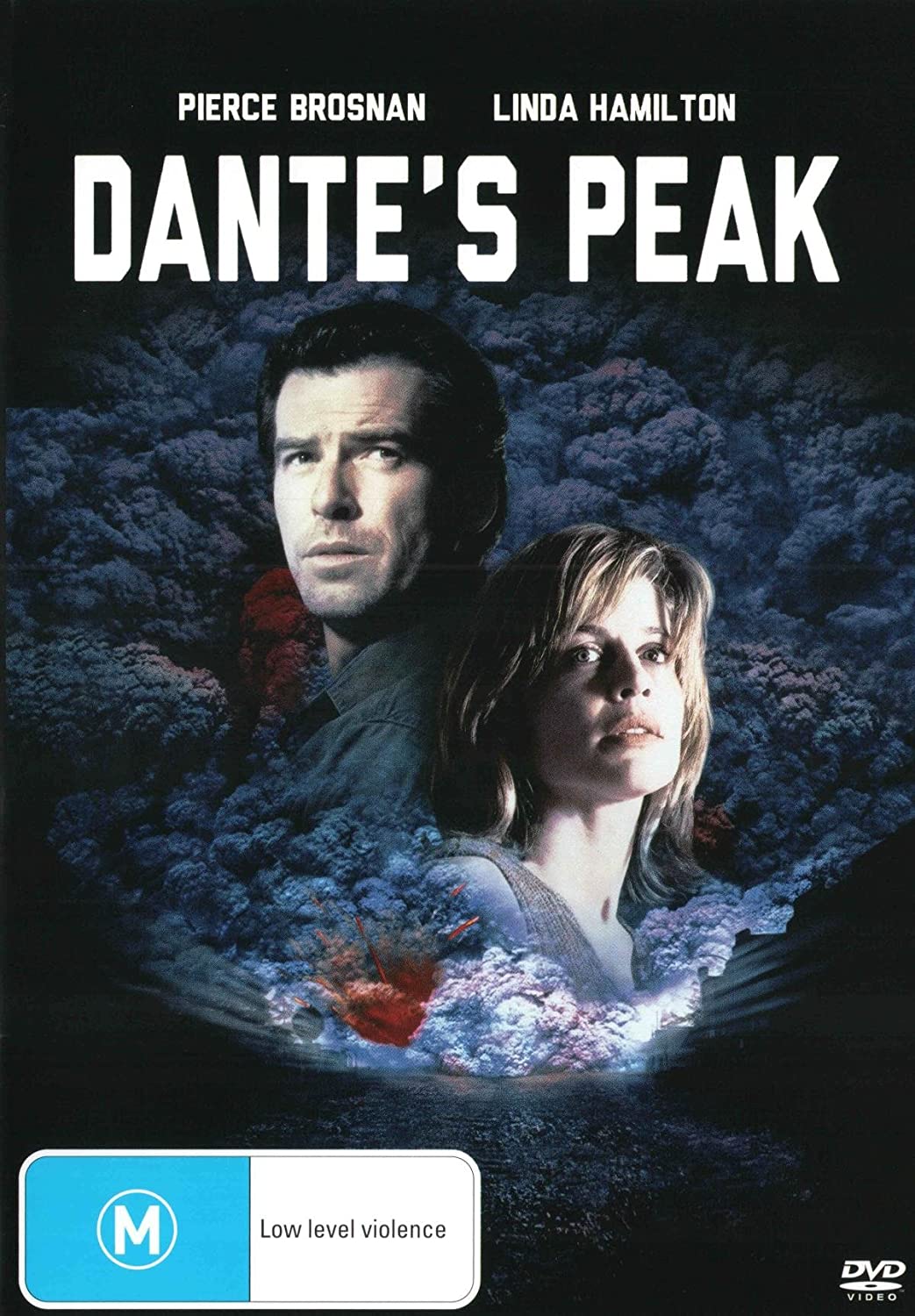