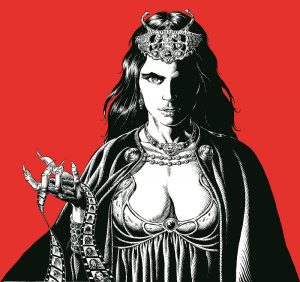 A persistent rumour is going around !
Brussels seems to have become the capital of Fantasy!
And as every respectable rumour, it’s based on real facts…
At the arrival of March the city of Brussels – for the 17th time already – adorns itself in the colours of the festival (red & black). This year, the Festival is expanding once more. The centre remains the Passage 44, of course, but it will also take place at Cinema Nova, at the Halles de Schaerbeek, at the KultuurKaffee of the VUB, at the Belgian Centre of the Comic-Strip, at the Old Ice cellars of Brussels, at the Media Library of the French Community, at the Maison du Livre, at the Gallery “d’Enfer” and at the Royal Belgian Film Museum.
Fantasy Brussels has always been more than just film. Besides some 130 films presented during 16 days, you will also be able to enjoy several exhibitions, the Vampire Ball, the Unusual Fashion Show, Theatre (at the Auditorium and at the Halles), Body Painting and Make-up contests, the Comic-Strip, Music, and – for the first time – literature with “Imaginary ’99”.
Fantasy in all its forms penetrates Brussels during the entire month of March (the Carpenter retrospective in the Royal Belgian Film Museum starts on the 4th of March.). But the Festival isn’t limited to Brussels. In the rest of the country, Nights of Fantasy Films will take place in Liège, Ostend, Namur, Antwerp, Ghent, La Louvière, Hasselt and Louvain. When we close our doors, the Cynénygma festival in Luxembourg will keep the fire burning from 26 March till 2 April.
Forget about rumours. we’re talking about solid facts here ! Isn’t the Brussels Fantasy Film Festival the centre of the European Federation of Fantasy Film Festivals, which consists of the festivals of Sitges (Spain), Porto (Portugal), Rome (Italy), Espoo (Finland), Lund (Sweden), Luxembourg, San Sebastian (Spain), Amsterdam (The Netherlands) and Brussels.
That’s enough introduction. What will be the guiding principle of this 17th edition ?
Well, dear friends of the festival, we are going to return to “the source”.
After all, more than the feast, the originality, the efficiency, the pragmatic approach and the performance, it is friendship that strikes out as the primary characteristic of the festival.
This friendship between us and you, the audience, enables us to promote film together with the distributors, the producers, the directors, the actors and the film professionals. This friendship enables us to use the best of our abilities, together with our sponsors and the official authorities. And it is this friendship that ties together our festival team and our numerous volunteers.
The Festival is a long history of trust and solidarity in a hopelessly complicated and materialistic world that constantly balances on the edge of chaos.
Have a great festival 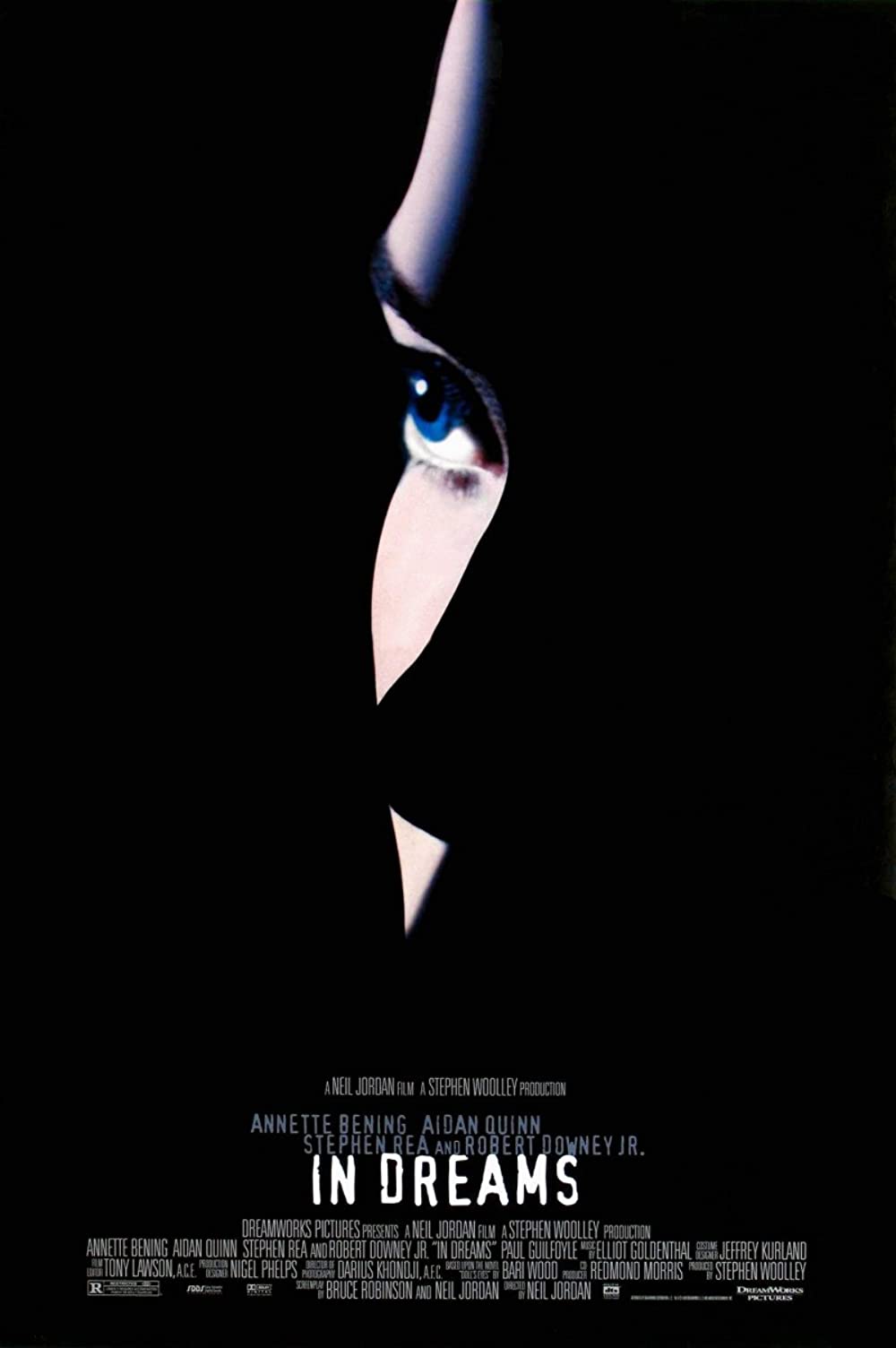 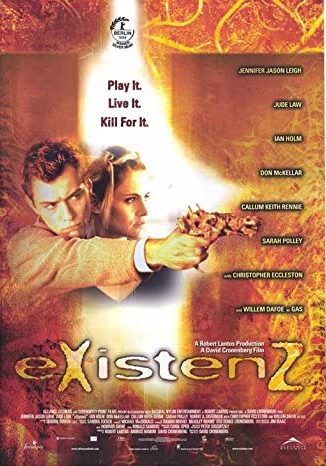