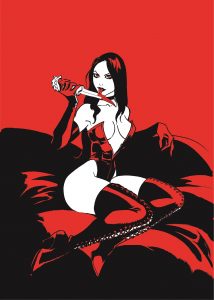 The 26th edition of the BIFFF will again take place at the Tour & Taxis site in two screening theatres, from 27 March till 8 April 2008. Why are we so tenaciously defending fantastic film, a genre which, since the birth of cinema, has often been met with derision and contempt ? Well, if you really want to know, as programmers and organizers of the biggest Belgian genre film festival, we’ll shout it from the rooftops: fantastic film is the most significant cinema on the planet ! And we’ll prove it for the 26th time with a program that’s overflowing with young directors bombarding us with poignant questions about a future that’s not a century away, but that’s here and now and all around us : virtual worlds, ecological catastrophes, nanotechnology, privatized war, genetically manipulates beasties, extreme reality TV… Where else but at BIFFF will you get a taste of what’s in store for all of us ?! As usual, we don’t take ourselves too serious and wrap the festival in a multitude of animations, exhibitions, side-events and a few surprises along the way, allowing spectators to browse through our cinematic pearls in a true, festive manner. As soon as you’ll enter the site of Tour & Taxis, you’ll be confronted by a wide array of choices. Big theatre or small theatre ? An exhibition or being transformed into an angel or demon at the make-up stand ? Having a drink with your friends in the festival bar or eating something in the BIFFF restaurant ? Following an interview with one of the numerous guests or a visit at one of the specialized stands ? Or just hanging around and enjoying the famous convivial atmosphere ? It’s all possible at the 26th BIFFF. We know, the costs of living keep on rising. But the BIFFF is not going to plunder your pockets. We’re not one eurocent more expensive than last year and many of the activities are free. So you’d better get ready for a massive 13-day onslaught of fantasy, horror, sci-fi, cult and thriller at the most FANTASTIC film festival in Belgium. 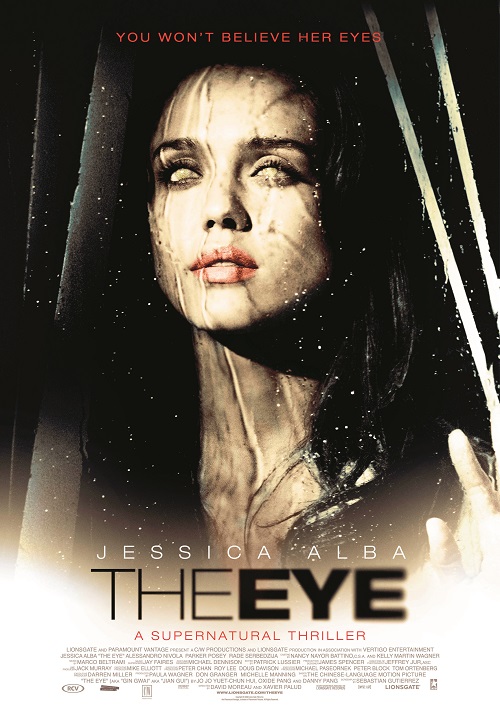 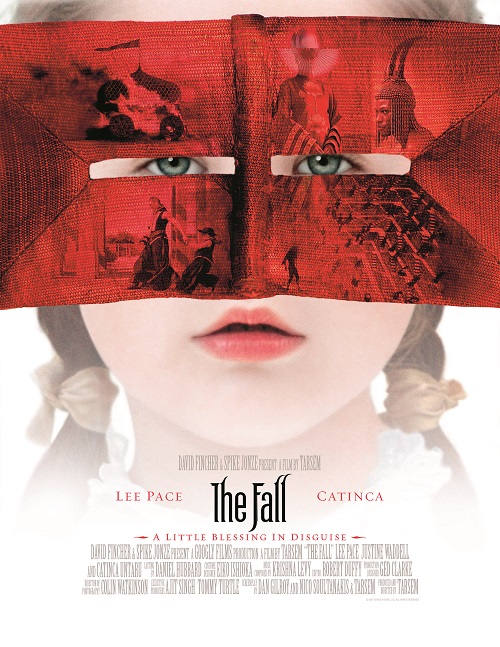