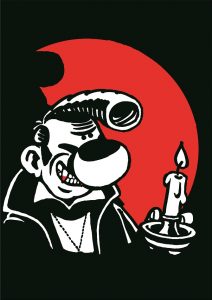 When we hear the latest movie news, we become a little bit nostalgic about the Festival. And the latest news ; that’s Danny Boyle and his eight Oscars. It’s been a long time that we know, follow and appreciate Danny Boyle. Not a lot of people know about that. Two years ago, we opened the first BIFFF at Tour & Taxis with Sunshine. It was an Opening Night to remember, but not a lot of people know about that. Six years ago we opened the BIFFF with 28 Days Later. Danny Boyle was there, but not a lot of people know about that. And in 1995 we presented his very first long feature, a dark, little gem called Shallow Grave. And Danny Boyle stood there, smiling on our stage. We’re certain that hardly anybody knows about that. Danny Boyle finally got the recognition he deserved. We’re not saying that we’ve discovered him. But we already saw his talent from the start. The audience of the BIFFF knew Danny Boyle long before The Beach or Slumdog Millionaire. We wonder if anybody knows about Peter Jackson’s presence at the festival, long before he became one of the biggest directors of our time ? We’ve followed him from the beginning, since Bad Taste in 1987 ! Even David Cronenberg visited us, long before he became the monument that he is today. We don’t think that the media were there when he presented Videodrome at the BIFFF. So many of them have visited the Festival before they became famous : Luc Besson, Asia Argento, Gaspar Noe, Benoît Poelvoorde, Alexandre Aja, Kim Ki-duk, Alex Proyas, Jaume Balaguero, Shinya Tsukamoto, … Discoveries of the Festival that ( almost ) went unnoticed… You’ll understand why we feel a bit nostalgic, but we’re also very pleased. We’ve been true pioneers of cinema and that’s really the most important role of a film festival. HONG-JIN NA, ANTTI-JUSSI ANNILA, TOMAS ALFREDSON, ANDREAS PROCHASKA, CHANG, JACQUES-OLIVIER MOLON, PIERRE-OLIVIER THEVENIN, STEVEN SHEIL, MIGUEL MARTI, JUKKA-PEKKA VALKEAPÄÄ, LUIGI CECINELLI, … Which of these names, little known or not at all, will make it big time ? Up to you to find out at the BIFFF 2009 ! 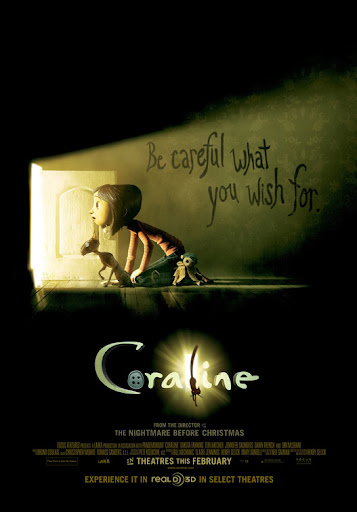 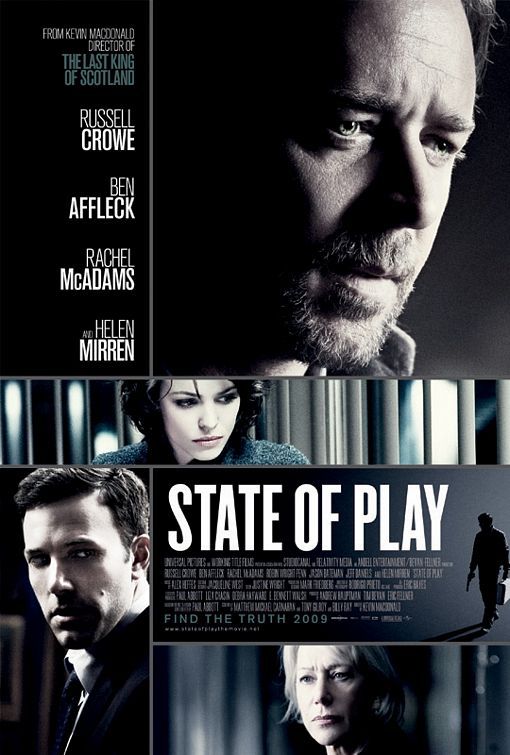