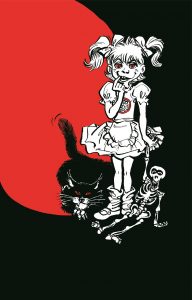 After having watched more than 1,000 films from 60 different countries, we decided to turn our 2014 selection into an exhaustive map of everything that genre cinema can offer, with a mind boggling program of more than 125 films, including some 104 long features and – an absolute record – 7 world premières ! ! Here’s a mouth-watering overview: – Innovative: the BIFFF offers no less than 23 long feature debuts from all over the world. – Chauvinist: the BIFFF is proud to announce 9 Belgian ( co ) productions in its selection: Soulmate, Let me Survive, Tombville and Ablations, Afterman III, The Miracle of Life, Ludo, Act Vanished, Dr. Loiseau. – Eagerly awaited: as usual the BIFFF offers many genre pearls such as Witching and Bitching, Mindscape, Killers, Rigor Mortis, Open Grave, Oculus : a bountiful harvest of sequels: Hatchet 3, The Raid 2, Wolf Creek 2, Dead Snow: Red vs Dead, Police Story 2013, Young Detective Dee, etc. : and a surprise from Sir Lloyd Kaufman who’ll present in person Return to Nuke ‘em High Vol.1 to celebrate 40 years of Troma Film ! But above all, the BIFFF is about discovery. Our India Focus ( with the very first Indian zombie film ! ) and our spotlight on Hong Kong cinema will give you another perspective on these global film industry stalwarts, along with the première of a series of Asian blockbusters: Cold Eyes, Out of Inferno, Painted Skin, Shield of Straw, Horror Stories 2 and space pirate captain harlock ( 2D & 3D ! ). Another highly expected event is, of course, the FRONTIÈRES project, a co-production market that is unique in the world and may prove to be an alternative for Belgian and European genre professionals in an increasingly globalized market. Another event for professionals is our tax shelter conference, which will address the recent and crucial changes to this fiscal instrument. Open to the public are our master classes with Tonino Benacquista and Jean- Pierre Jeunet, a short feature selection by the Madrilenian MadTerror festival and an avalanche of Q&A sessions with our many guests. You want some names ? You’ll get them : Giancarlo Giannini, Terry Gilliam, Mélanie Thierry, George Sluizer, Franco Nero and genre-icon Caroline Munro, who’ll join last year’s Barbara Steele among the Knight of the Order of the Raven ! All these goodies will make you look forward to some very long nights in April, especially with all the other regular fixtures of the BIFFF delivering in spades : the Body Painting and the Make-Up competitions, the Vampire Bal, the ZOMBIFFF Day & Night, the Cosplay, The ARTBIFFF exhibition and those weird and wonderful street theatre animations that make the BIFFF so unique in the world ! 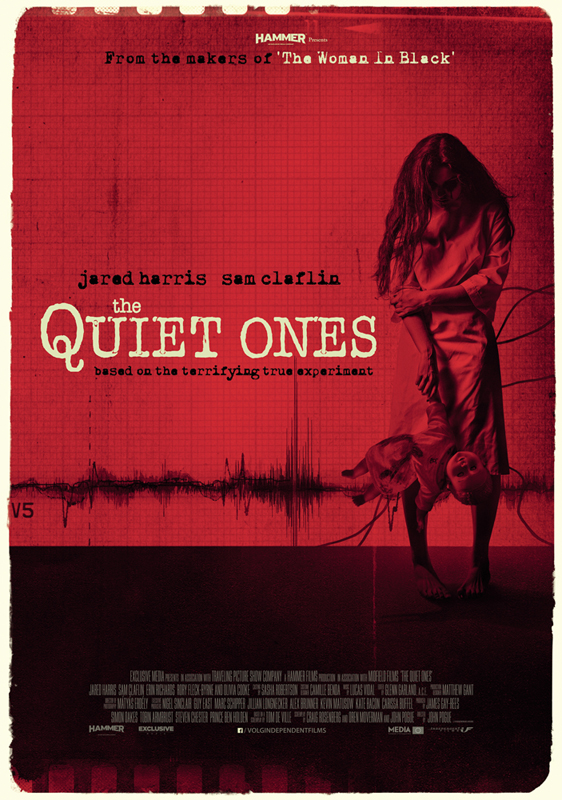 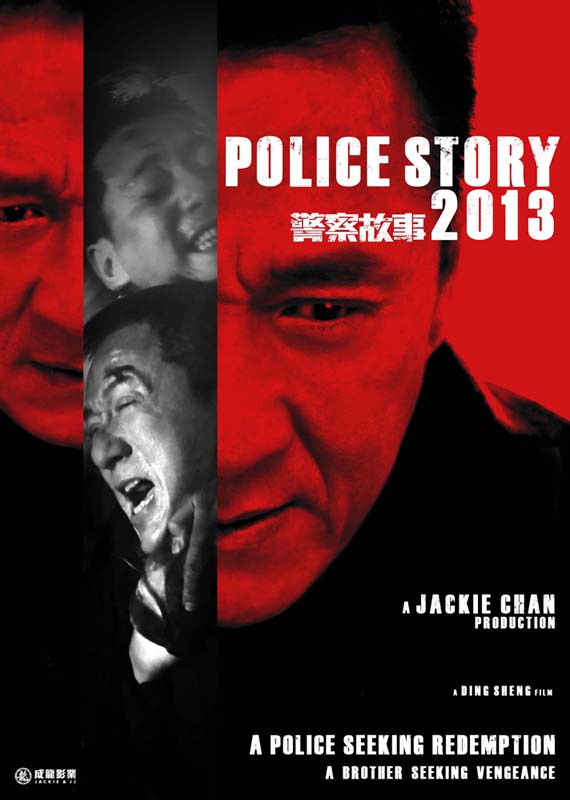