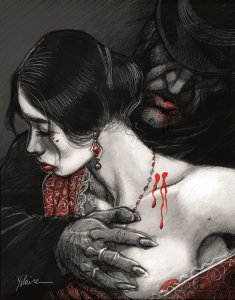 Donald Trump’s terrorist invasions or George Bush Jr’s weapons of mass destruction in Iraq are illustrations of how storytelling has become a redoubtable weapon to transform fiction into fact. But this specialty of marketing and politics now also has an equivalent in genre cinema, that has started feeding more and more on reality for its inspiration. And when it comes to that, the BIFFF 2016 selection is especially marked by this anchorage in our everyday life. Whether we’re talking about the trending illness of the moment, the burn-out (The Lesson, Banjo, Uptake Fear…), or about ecological worries like fossil fuels and the destructive influence of mankind (The Wave, The Survivalist, Into the Forest…); genre cinema is evolving more and more into a disturbing soundboard of all the ailments of the 21st century. Because if there were two paths that were never meant to cross, it’s those of fantasy and the contemporary. But we’re not here to give you the shivers. There are already plenty of those in our program. And speaking about the program, the grandmasters of shivers are once more present at our annual celebration of fantasy. Alex de la Iglesia (My Big Night), RobZombie (31), Takashi Miike (Yakuza Apocalypse) or Anders Thomas Jensen (Men & Chicken) are well represented at the BIFFF with their latest exploits, alongside true event films such as Pride + Prejudice + Zombies, Hardcore Henry and The Visitors : The Revolution ! Add to this an ever stronger Korean delegation, and you’re in for a diabolical genre rave! And, because we’re all one big family, we’ve decided to invite a few friends to the party: Bai Ling (The Crow, Red Corner, Wild Wild West), Luigi Cozzi (Starcrash, Hercules, Contamination), Jaume Balaguero (Rec, Sleep Tight, Fragile), Marc Caro (Delicatessen, The City of Lost Children, Dante 01) and – last but not least – Kevin Smith (Clerks, Dogma, Tusk, Yoga Hosers), who’ll join Jaume Balaguero in the Order of the Knights of the Raven 2016. Regarding novelties, after years of untenable pressure, we’ve finally relented. A non-competitive section of international short features, spread over no less than three screening sessions, will join our already mindboggling offer. Free Master Classes of all kinds, wacky animations, the renowned Zombifff Parade and the 2nd Zombifff’lympics, the Vampire Ball and a whole lot of other events will keep you busy during thirteen unforgetable days, far far far removed from all that trendy scaremongering in these troubled times. In other words: Welcoooooome!!!! 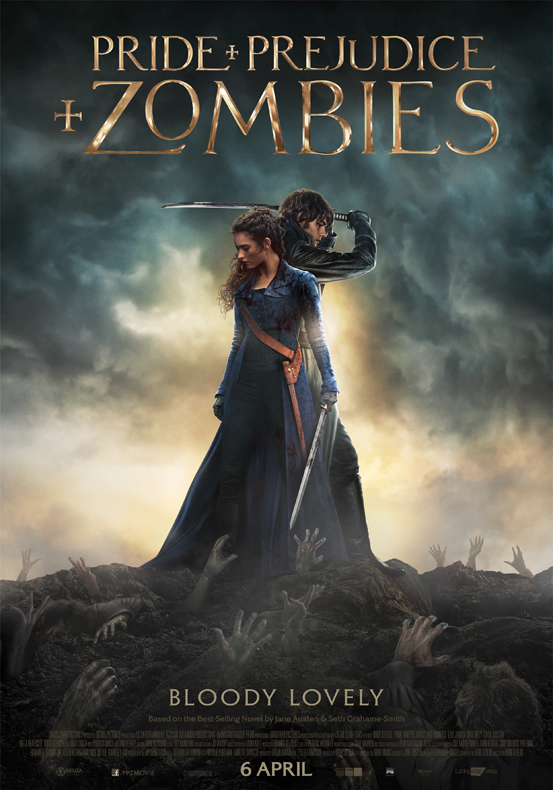 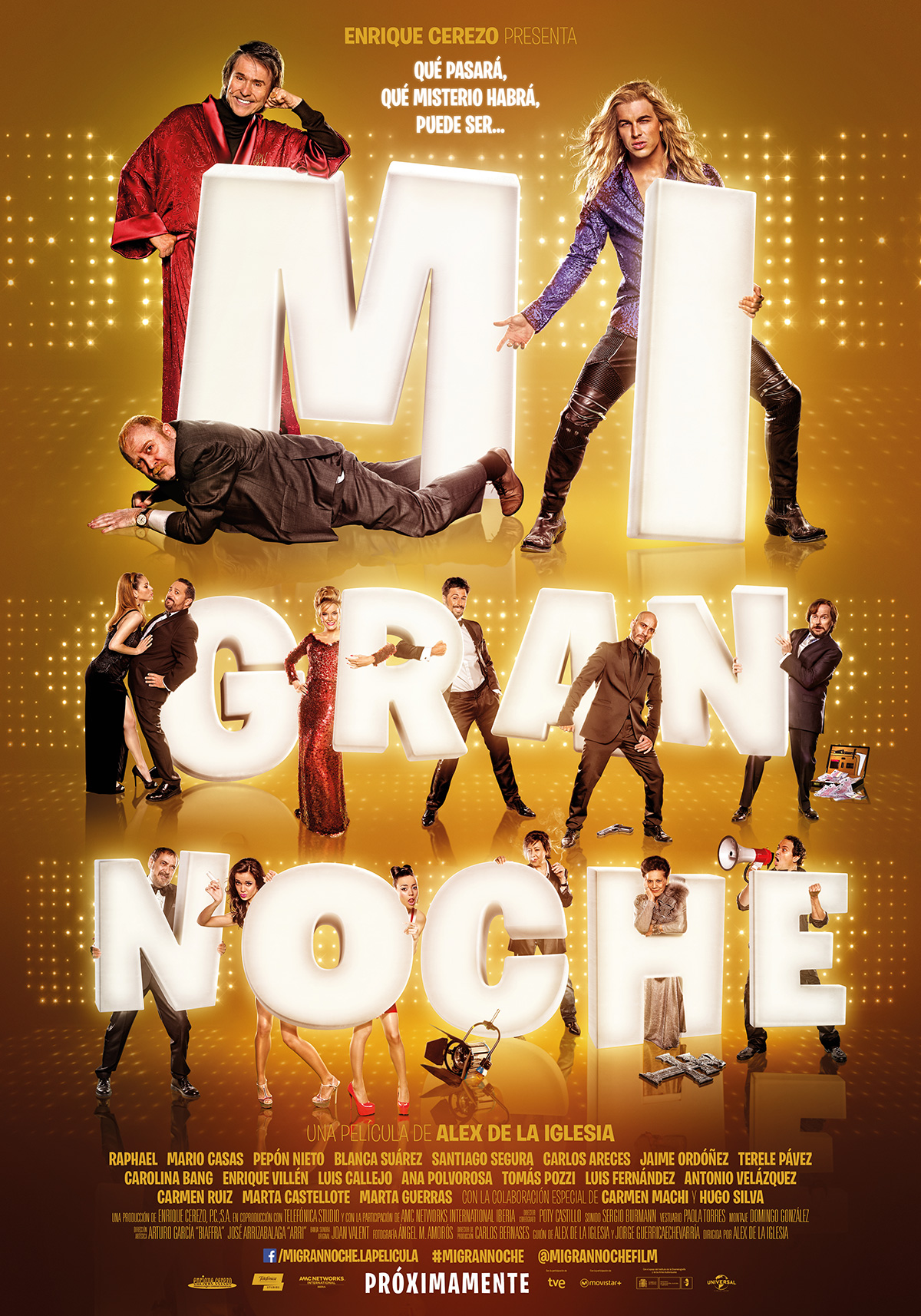