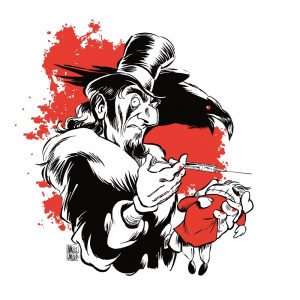 An online version of the festival fundamentally goes against its DNA. The BIFFF wants to be a warm and generous meeting place for all lovers of genre cinema and is allergic to the “everybody on their island” mentality. This is what makes an online edition an emergency solution.

What makes the BIFFF so unique, what distinguishes it nationally and internationally from other events, besides the quality of the program, is its audience and the unique atmosphere that reigns supreme during thirteen festival days.

A boisterous, talkative and warm audience like no other.

An audience that brings the spectacle on screen to the theatre and often becomes THE spectacle.

No red carpet or smoking, no formal screenings or polite applause, but a celebration of exuberance and conviviality and a refreshing lack of discipline, which is only possible by the presence of this special audience and a relevant and contemporary program.

And it can seem strange that the BIFFF contents itself with an online edition without any physical component.

But that would be ignoring the countless hours that the team put in preparing a physical edition (which finally had to be cast aside with a heavy heart) and a virtual version of the festival at the same time.

A team that only lives and breathes for the festival, a team that gives everything for the enjoyment of its audience, but also composes a remarkable program. It would be a shame to cast that aside out of principle.

And finally, without a virtual event, filmmakers would be denied the only possibility to present their work to the audience.

So, let’s go full steam ahead for the BIFFF online… before we put all our strength and energy in our already legendary 40th edition!!! 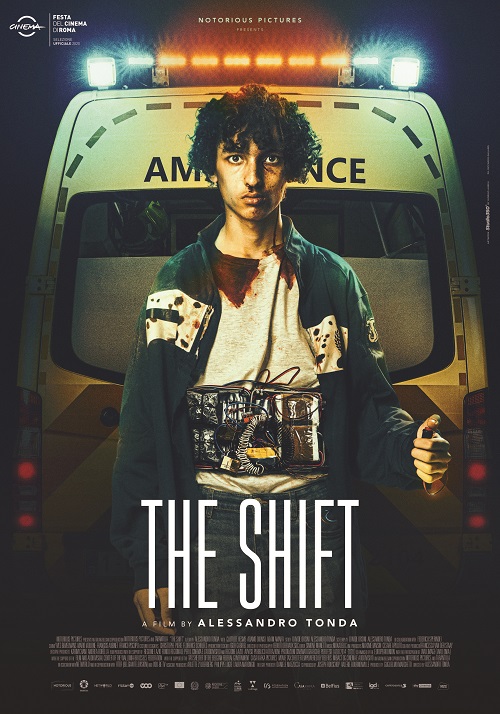 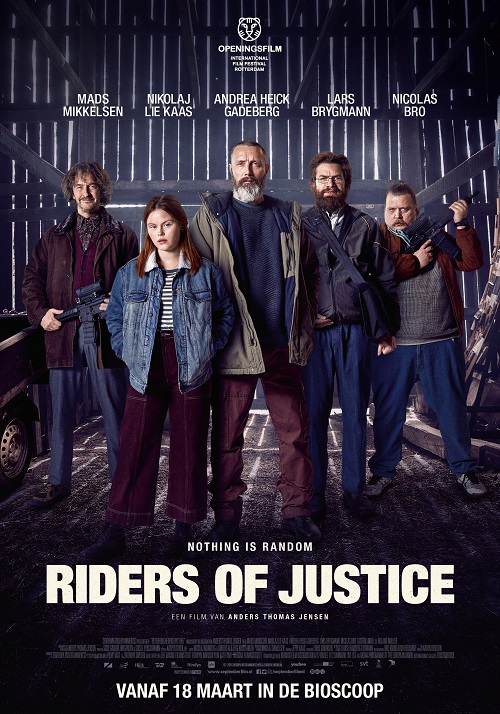 
Warning: Invalid argument supplied for foreach() in /srv/datadisk01/www/wiki/wp-content/themes/twentytwentyone-child/edition-entete.php on line 586