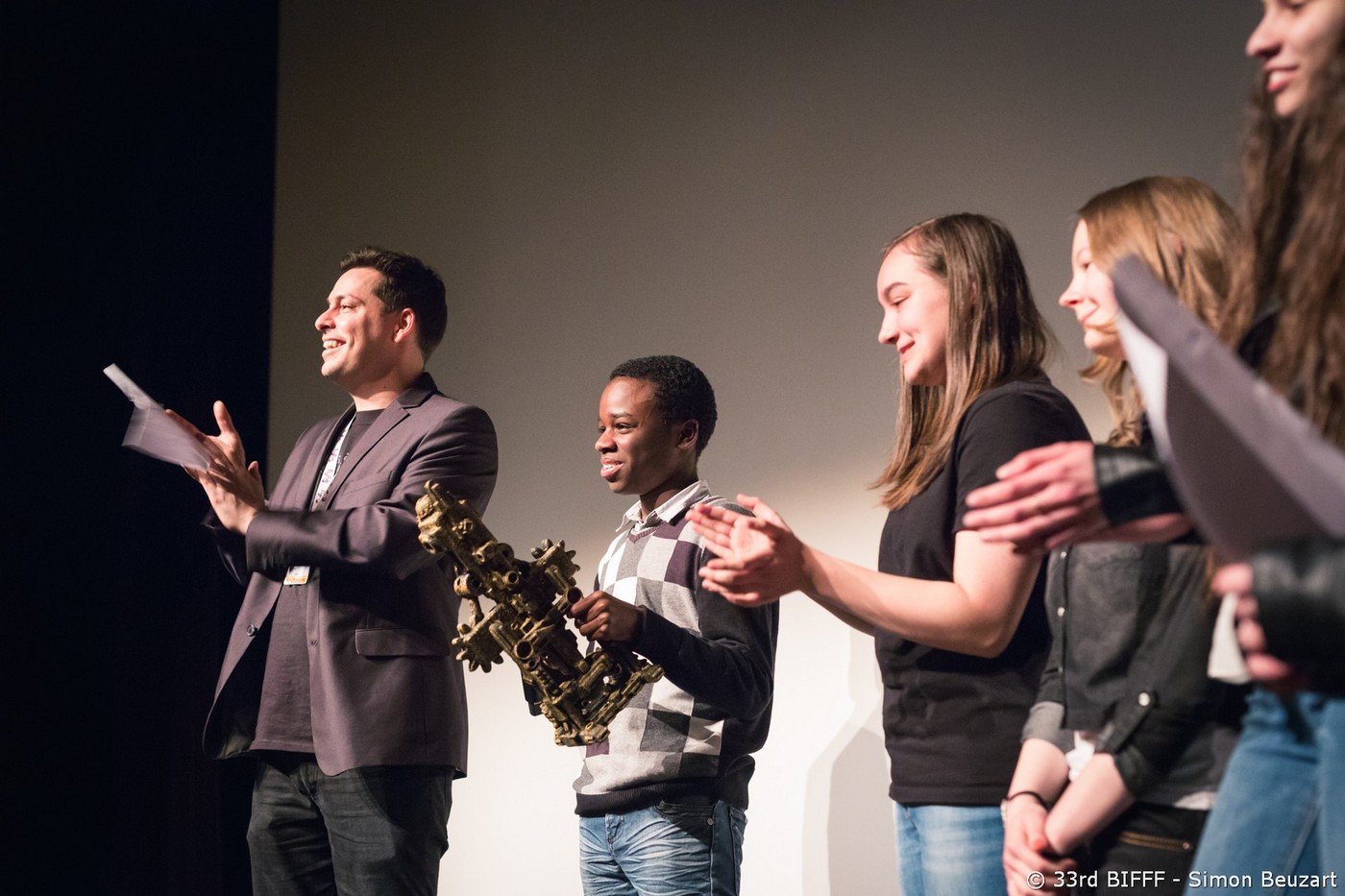 On 14 February 2014 the Council of Ministers approved the changes, proposed by Minister of Finance Koen Geens, to the Tax Shelter Law. Casa Kafka Pictures, which has often denounced the many abuses in the sector and which has worked together with the producers to reform the system, is very pleased about this ministerial decision.The introduction of this reform will allow to counter the many abuses that have plagued this fundraising system for years and will also allow for a durable, efficient, solid and reliable system that can guarantee an economically strong and artistically diverse audiovisual sector. Casa Kafka Pictures and Roland Rosoux will assure the transition from one system to the other and will provide you with ample information about: – the way the present Tax Shelter system still functions at the beginning of 2014. – the reform and the currently available information about the new Tax Shelter mechanism ( of which the date when it comes into force has yet to be determined by the time of writing ). This session, containing a few surprises, will take place in the unique framework of the Brussels International Fantastic Film Festival ( BIFFF ) and will end with a drink where you’ll have the opportunity to meet various film professionals ( producers, directors, … ). www.cafesconseils.be/fiche.php?idf=405