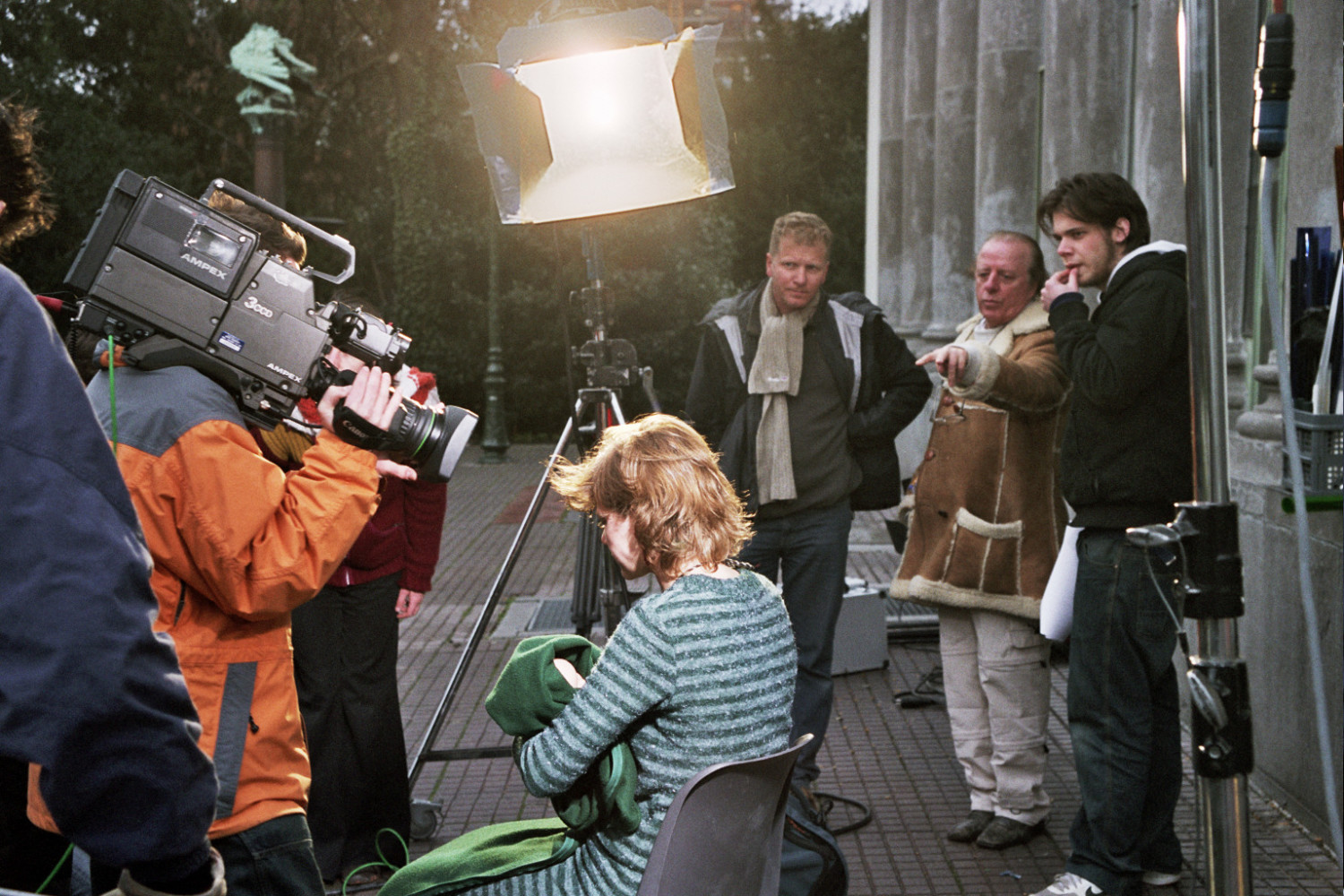 In March 1996, the Brussels International Festival of Fantastic Film organized for the first time the Workshop “Fantastic Brussels”. The ambition of this initiative has remained unchanged throughout the years: to offer the students of our film schools the opportunity to complete their experience in the various stages of film production: scriptwriting, shooting, editing, production and administration… All this under the supervision of an experienced foreign film director. As for the 9 previous editions we will, for this 10th jubilee edition, work together with the students of the RITS and the NARAFI. The supervision of this workshop has been entrusted to John Hough. This British filmmaker – whose rich filmography includes episodes of famous television series (The Prisoner, The Avengers), family fantasy movies (Disney’s Escape To Witch Mountain) or genuine cult classics (The Legend Of Hell House, Incubus) – will reveal some secrets of his craft to a new generation of directors.
The public can even witness the main stages of the Workshop, as the films will be shot in the vicinities of the Festival. This year, the Botanique and the surrounding gardens have been chosen for scouting and the shooting. The 3 shorts will be shot from Tuesday 8th until Thursday 10th of March. After one week of editing and post-production, they will be presented during the Belgian Film Day, on Friday March 18th at 17:30 at the Botanique. Folowing this public screening, we will reward some of the students for their outstanding work on these projects. The author’s society SACD will offer a prize to the most personal scriptwriting or directing: the recipient will participate to one of the international film festivals (Cannes, Annecy, Rotterdam …) where the SACD organizes events. Eye-Lite will provide one student with a value of 2,500 € in lightning material for his/her next film project. The event will close with a reception where the students will meet some professionals of the film sector.
The workshop is made possible thanks to the help of our logistical sponsors : the Jean-Pierre Finotto Make-Up School ; Eye-Lite for sound and lightning material ; Cine & FX for SFX and postproduction facilities ; APPLE and Double Precision for digital editing cells. Thanks to the collaboration and the support of the Vlaamse Gemeenschapscommissie, Dienst Onderwijs & Dienst Cultuur, the Workshop of the BIFFF has become a precious and qualitative tool in the education of our future film makers.