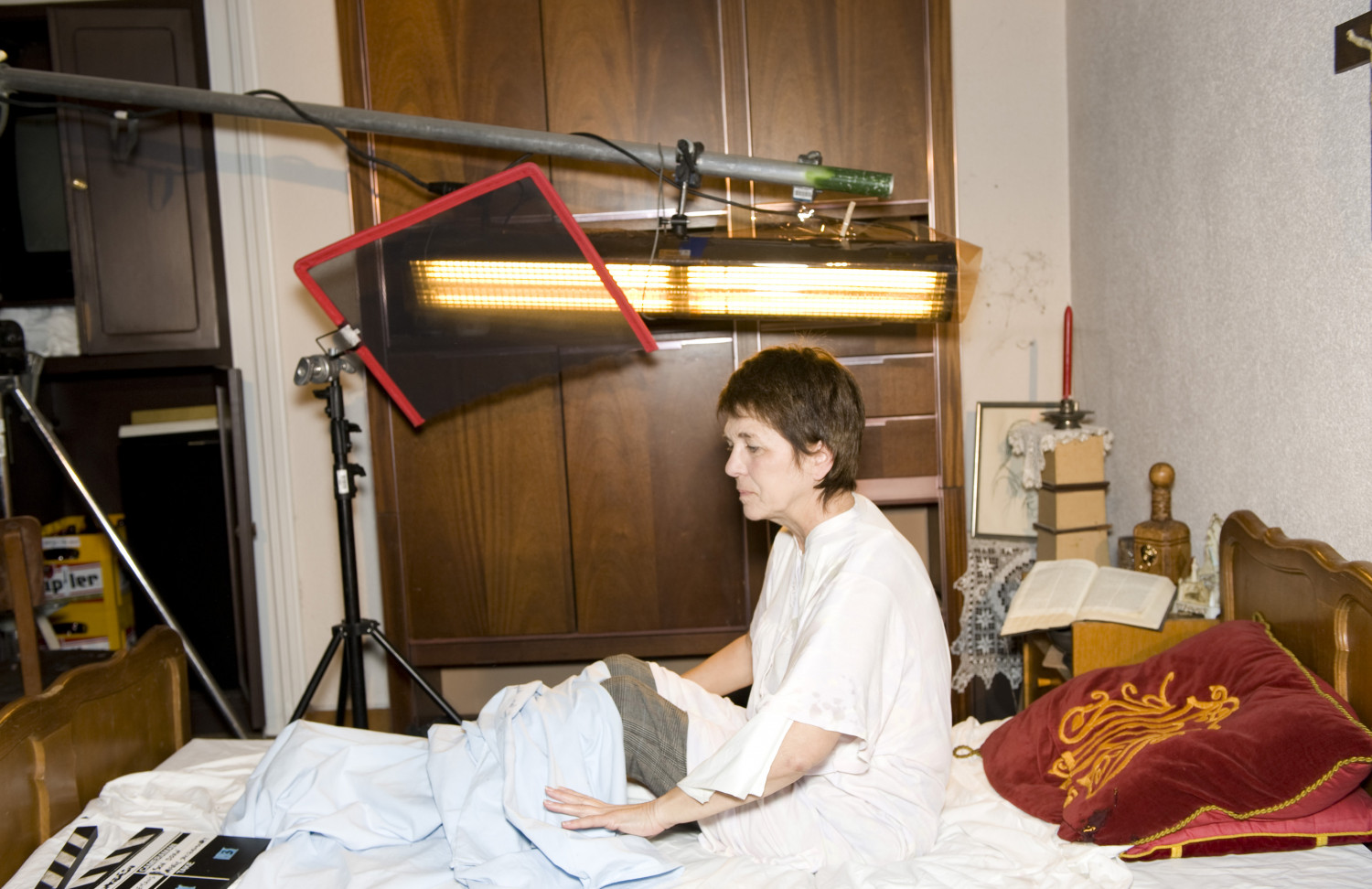 There are tons of legends about the first steps of great filmmakers : Steven Spielberg, for instance, used to shoot his tin soldiers on the beach with his super-8 camera. Jean-Pierre Jeunet worked at a post office and telecommunications service before he met Marc Caro. And Quentin Tarantino sat behind his video store desk, watching an endless stream of B to Z movies all day long. Of course, it’s twice as more rewarding to succeed when you are self-taught, but that doesn’t necessarily means that it’s the only way to get what you want. Imagine for one second the ordeal of all those movie dreamers if they were just given a camera and were told : “Ok, now you’re on your own, deal with it !”? They wouldn’t know what to do. That is why the BIFFF values its Workshop so much. This experience, unique in the world, was created by the festival in 1995. Since 2009, the Workshop allows students from two movie schools ( RITS and INSAS ) to be part of the entire creative process of making two short movies in Brussels ; this under the professional care of a foreign guest director invited by the BIFFF. Our guest for this 15th edition is a native from Santa Claus’ homeland : Antti-Jussi Annila, the Finnish director of Jade Warrior ( 2006 ) and the multiawarded Sauna ( 2008 ), both shown at the BIFFF. At the end of the projection, the winner will be given the Eye-Lite Award ( 2500 € of lightning equipment for a next project ). The BIFFF will also award some students with two prizes for those who distinguished themselves during the shooting. Let us seize the opportunity to warmly thank the Flemish Community Commission of the Brussels Capital Region and our professional partners Eye-Lite, Maquillages sprl, TV Connections, ES Broadcast & Media, Valck-Rent en Rent a Car for their indispensable support.