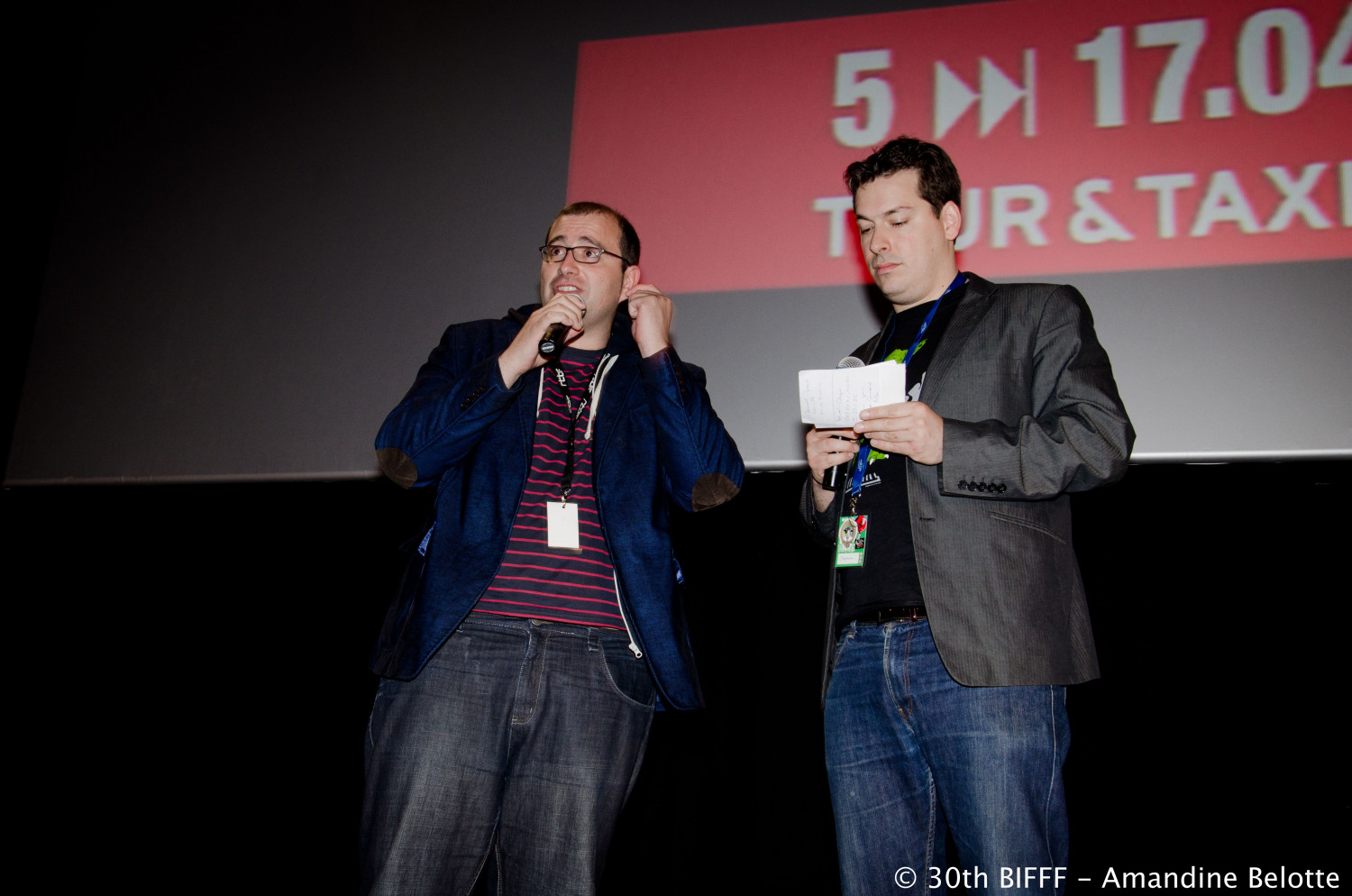 Besides 30th years of the BIFFF, we also celebrate 17 editions of our Workshop Fantastic Brussels. For 17 years now, we’ve been trying to contaminate our future filmmakers with the fantastic film virus. Under the supervision of old and young genre masters such as Freddie Francis, Lewis Gilbert, Stuart Gordon, Nick Willing and Bernard Rose, 16 generations of film students have learned how to decapitate mummies, fix a vampire’s dentures or simulate the end of the world on a micro-budget. Directors such as Pieter Van Hees ( Left Bank ), Hans Van Nuffel ( Oxygen ) and Gust Van Den Berghe ( Blue Bird ) set their very first steps at the BIFFF’s workshop. You’ll have the opportunity to see their fantastic shorts in this special retrospective featuring the best from 16 years Fantastic Brussels ! Not all of us are born as movie buffs. And even if a spontaneous mutation would occur during adolescence, you still need to pass one crucial stage before becoming a professional director: learning how to make movies ! That’s why, for 17 years now, the BIFFF organises the Workshop “Fantastic Brussels”. The students of two Brussels’ film schools, the RITS and the INSAS, write, prep, shoot and edit two fantastic shorts under the supervision of an experienced foreign filmmaker. The big boss of this 17th edition is Paco Cabezas, a Spanish director and screenwriter who directed The Appeared ( BIFFF 2008 ) and Neon Flesh ( BIFFF 2011 ) and scripted Spanish Movie and Sexykiller ( Audience Award BIFFF 2009 ). At the moment, Paco’s working on his third long feature Mr Right, written by Max Landis, son of our 2011 Knight in the Order of the Raven : John Landis. The two scripts that were selected for this year are: • Rated R by Dimitri Devroe • Two Clowns by Pieter Janssens Practically speaking : the shooting took place from 19 till 22 March, followed immediately by editing and postproduction till 29 March. The official presentation of the two shorts will take place on the ominous date of Friday the 13th of April, during the Belgian Fantastic Film Day in the presence of Paco Cabezas. Besides the satisfaction of a job well done, one lucky student will receive the Eye-Lite Award, consisting of 2500 Euro worth of lighting equipment for the winner’s next project. The jury will also hand out two motivational awards to students who distinguished themselves above and beyond duty during the entire production process. Finally, let’s not forget that this workshop could not exist without the support of the Flemish Community Commission of the Brussels Capital Region, Jean-Pierre Finotto’s Make-Up School, Eye-Lite, ES Broadcast & Media, TV Connections and CGI Trainer. A Big Thank You to all of them !