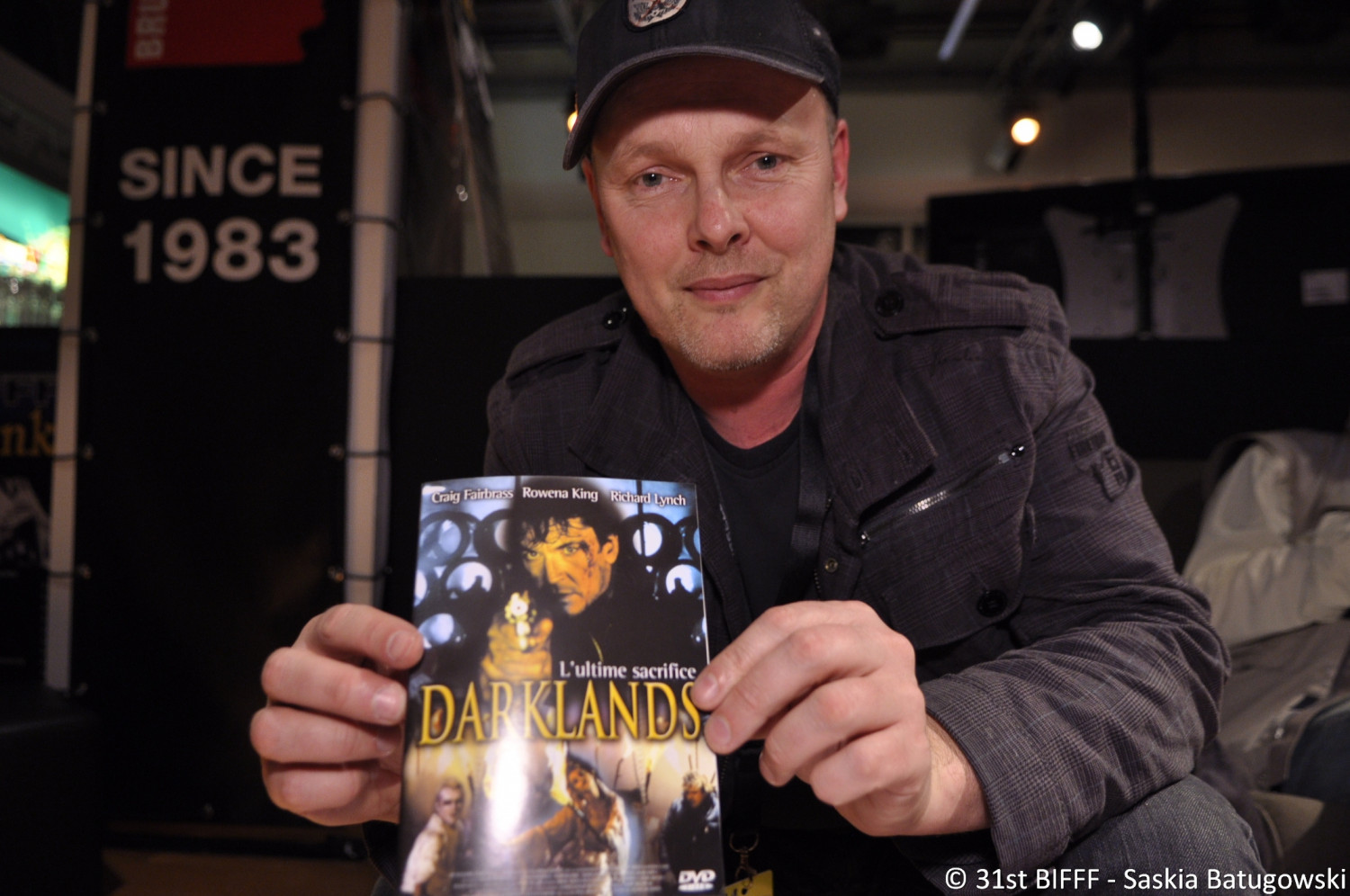 Not all of us are born as movie buffs. And even if a spontaneous mutation would occur during adolescence, you still need to pass one crucial stage before becoming a professional director: learning how to make movies! That’s why, for 17 years now, the BIFFF organizes the Workshop “Fantastic Brussels”. The students of two Brussels’ film schools, the RITS and the INSAS, write, prep, shoot and edit two fantastic shorts under the supervision of an experienced foreign filmmaker. The 18th edition of Fantastic Brussels will be supervised by British director, producer and screenwriter Julian Richards. The BIFFF and Julian go way back, as he came to Brussels in 1997 to present his first long feature DARKLANDS; a debut that later that year went on to win the Silver Méliès at Fantasporto. Since then, we were able to enjoy genre gems such as THE LAST HORROR MOVIE and, more recent, SHIVER. It’s going to be a hell of a workshop 2013 ! The two scripts that were selected this year are : Rotten People by Elke Vanoost The Locksmith by Jesse Vander Meersch D-Day will be Friday 12 April, the day of the official screening of the two short features during the Belgian Film Day at the BIFFF, accompanied by applause and acclaim from the audience and in the presence of Julian Richards. Besides the satisfaction of a job well done, one lucky student will receive the Eye-Lite Award, consisting of 2500 Euro worth of lighting equipment for the winner’s next project. This workshop wouldn’t be possible without the support of the Flemish Community Commission of the Brussels Capital Region and our partners : Jean-Pierre Finotto’s Make-Up School, Eye-Lite, ES Broadcast & Media, TV Connections, CGI Trainer and production studio StudioBxlNoord. A big thank you to all of them !