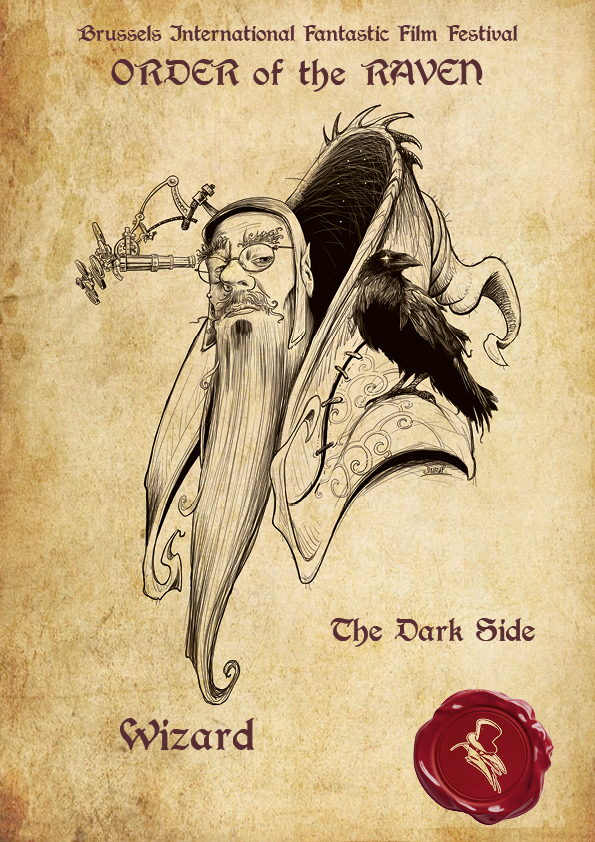 Valiantly resisting the hurricanes of streaming and budget cuts, the festival wants more than ever to keep its place on the world festival stage. Rather than passing the buck to our public by raising ticket
prices, we prefer going about it in a fun way.

How? By having two armies of loyal fans slug it out against one another on the virtual battlefield, by way of warming up for the festival itself. Would you like to play with us? Welcoooome!!!!!

To whet the appetite, have a look at the superb coats of arms designed by David P., who will be showing some of his works at the BIFFF this year!