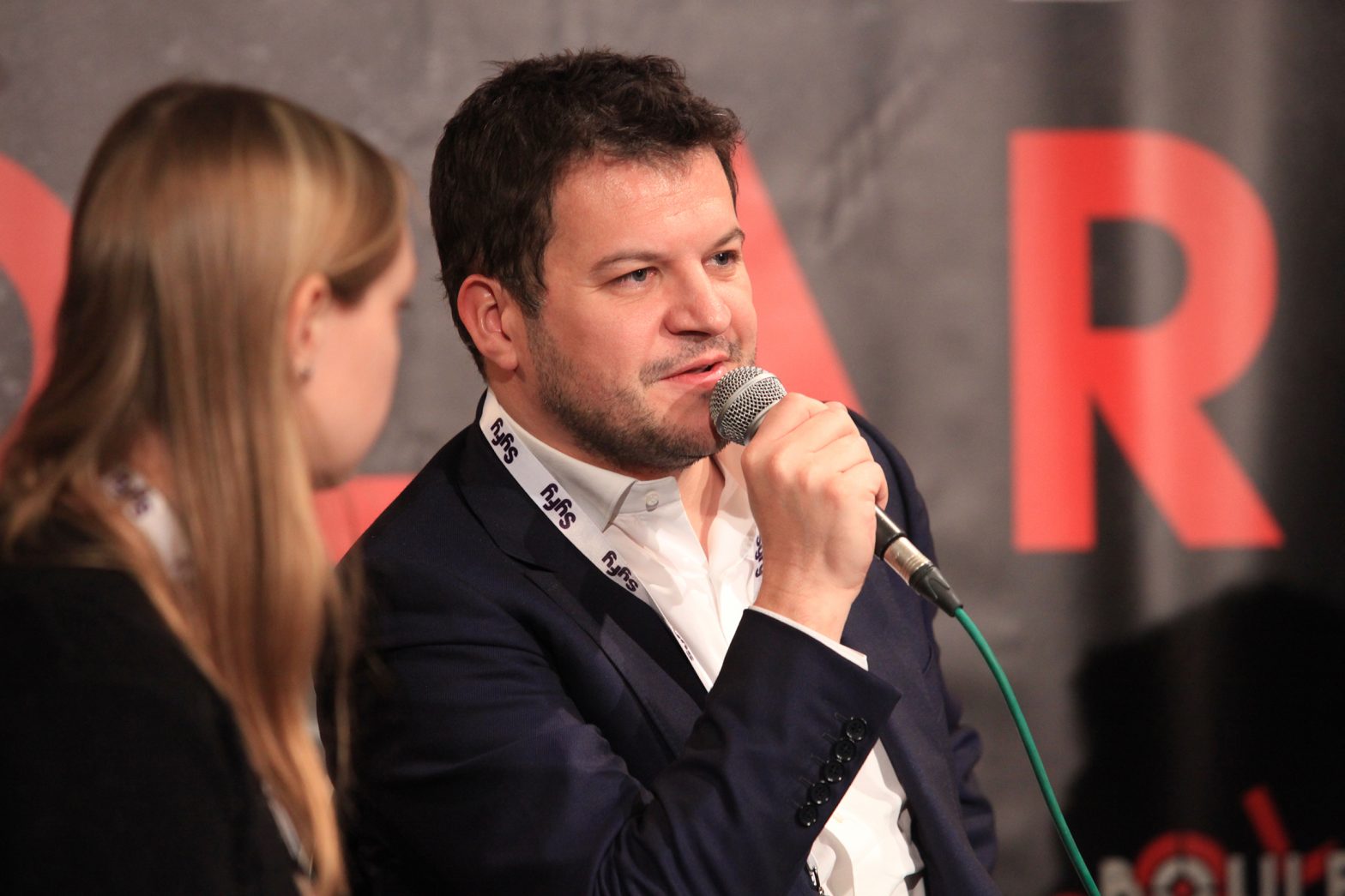 If the Ardèche region is known for its Pont d’Arc and its crocodile farm, it also counts an inhabitant who is definitely worth the trip. Marin Ledun was a researcher for France Telecom from 2000 until 2007, a dark period when many employees where driven to suicide because of the ruling corporate culture. A traumatized Ledun decides to quit. He uses writing to heal his wounds. Six books later, including La Guerre des vanités which received the critics’ Mystery Award in 2011, he breaks through with Les Visages Ecrasés, a multiawarded crime novel in which he settles scores with his old employer. The book has since been adapted to the big screen, staring Isabelle Adjani. If that’s not a great way to get revenge, we don’t know what is…