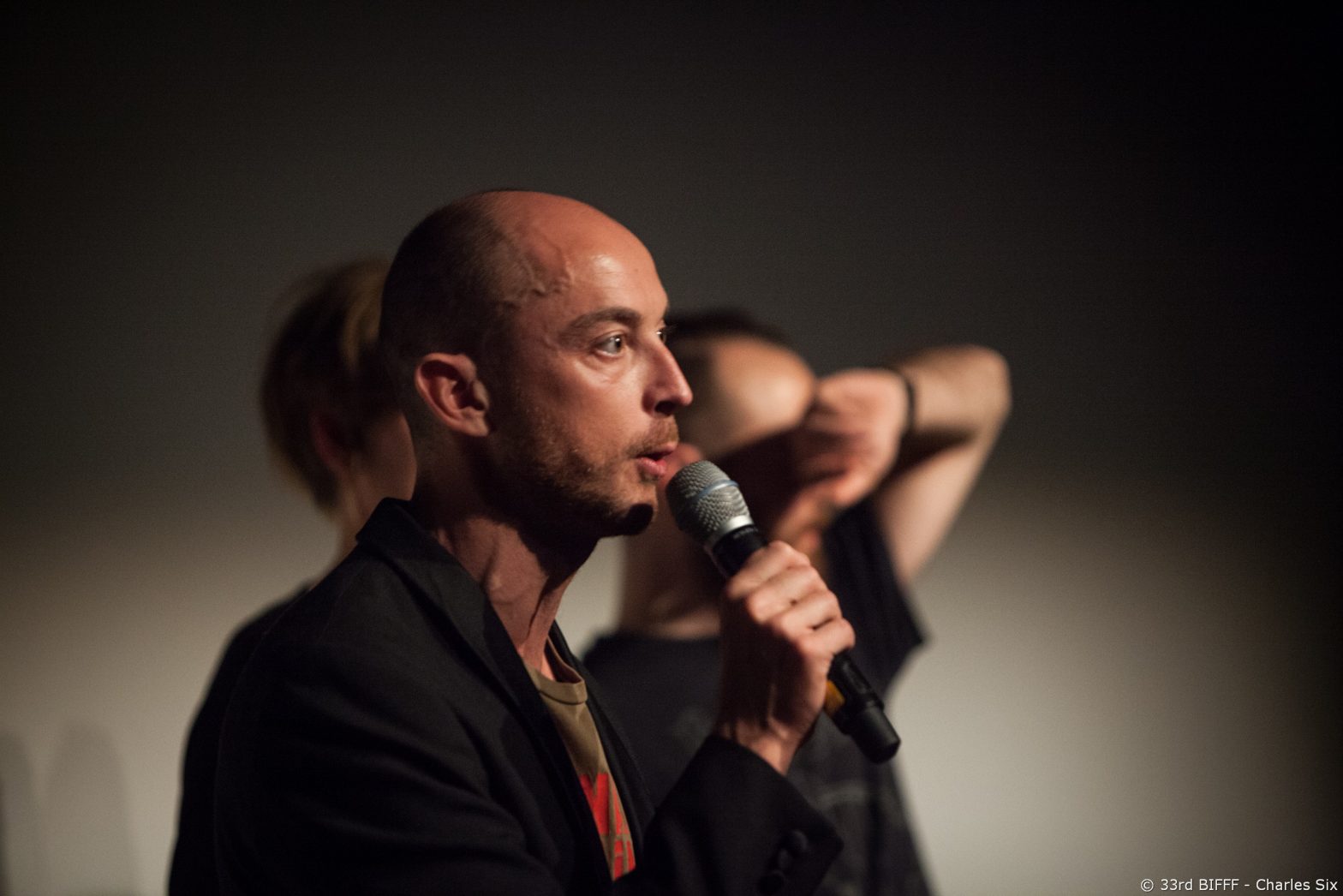 With all the newest technologies and the fact that cameras are becoming cheaper and cheaper, it is getting easier to make movies without a big budget and crew. Thanks to these developments, we are getting more and more small but interesting work produced that deserves more than a few clicks on the internet. Ten years ago, Courts Mais Trash was created to put these films in theatres and on the big screen. We thought it would be great to show our audience the work these guys have been doing for the last couple of years. To go against the classic way of producing a movie is one thing; to get the movies into theatres is quite another. Self production is maybe easy to make, but not easy to distribute. The internet is a handy tool to get those first clicks and to build an audience. But the internet is often too big for a small movie and it gets lost in an endless sea of information. It’s always more rewarding for a director to see his film on a big screen in a real theatre. That is the goal of Courts mais Trash. The trash doesn’t only stand for gore movies but for a kind of movie that is radical, alternative, different, politic or cheap …