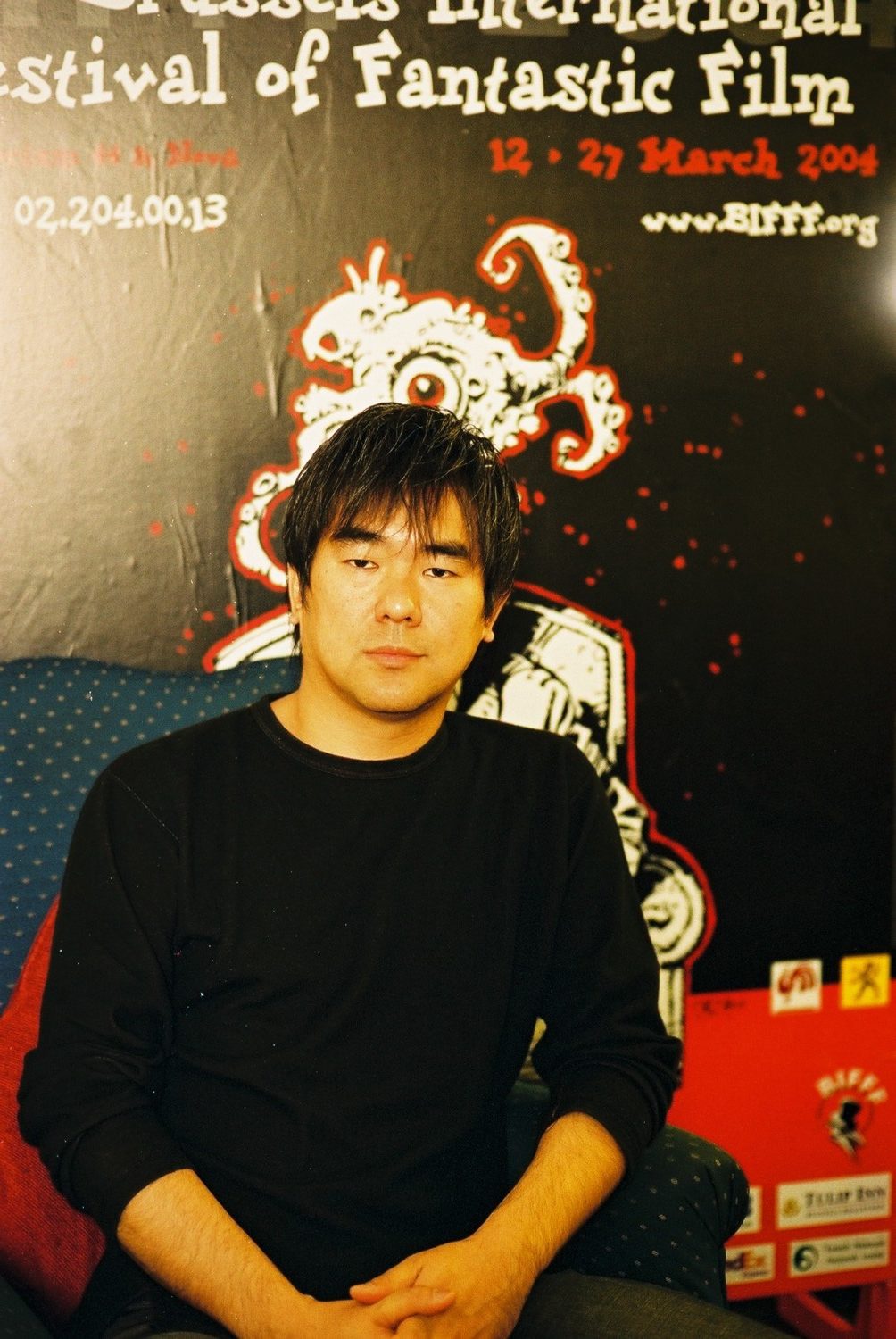 On Wednesday 17th March, the program of the passage 44 will entirely be devoted to comic strip in all various forms with 2 animes and 2 live adaptations of a spanish cimic and a japanese manga with the first Manga Market

In the headquarters of the Total Intelligence Agency, someone has stolen Professor Bacterio’s most dangerous invention, the Daunting Demoralizer of Troops. This artifact ends up in the hands of a very short, wacky dictator who is ready to use it for criminal purposes. The T.I.A. Superintendent though, is firm in his resolve : if he wants to get the D.D.T. back, he must certainly not count on his agents Mortadelo and Filemon. But when the crime fighting duo discover that the T.I.A. has engaged a cocky and slimy detective from outside the agency, they decide to act at their own risk, even if that risk involves all of humanity. The question is : will they save the world or are we all in deep shit ?

Mortadela & Filemon : The Big Adventure, based on the immensely popular comic strip of Francisco Ibanez, broke all box office records when it was released in Spain. The special effects and complicated production design are seamless and the actors, among which Dominique Pinon (Delicatessen, Alien Resurrection) embody their buffoonish caricatures to perfection. The constant onslaught of cartoonish Tom & Jerry like violence and the clever use of music and editing makes Mortadel & Filemon fun to watch for young and old.

Tokyo, A.D. 2034. In the city, the Boomers, artificial “sub-humans”, which are developed and manufactured for various purposes, live symbiotically together with humans. Initially used for drudge work and perilous industrial occupations, the uncannily lifelike Boomers have been diverted into prostitution, various criminal enterprises and eventually terrorism. A special task unit of the police, The Branch, is charged with the liquidation of these out-of-control, illegally modified Boomers. But it’s becoming clear that nefarious human puppet masters are really pulling the strings. When The Branch comes close to sniffing out clues, the body count escalates and no one, cop, citizen or robot, is safe.

Parasite Dolls, a anime version of Strange Days meets Blade Runner, is a compelling trilogy in which we see a world where humanity is as much a thing of machines, as of “biological” units. The strong storylines, the well developed characters and a great soundtrack give the film a real emotional feel. Parasite Dolls is the first full feature animation of directors Naoyuki Yoshinaga, who gained experience working for the Patlabor Tv series, and Kazuto Nakazawa, most noted for directing the anime in Quentin Tarantino’s Kill Bill.

Death is not the end, especially for those who died in violent circumstances, such as murder or suicide. They will have to chose their path at the Gate of Vengeance, between Earth and Heaven. They can either accept their death and be reincarnated. Or they refuse to give up on life and become a wandering phantom. The third choice is the path of vengeance. But by choosing to kill one of the living, their souls will be destined for hell.

After Alive, Sky High is Ryuhei Kitamura’s second adaptation of a manga by Tsutomu Takahashi. Balancing between horror and fantasy, Kitamura explores the limits of human folly and shows us the best and worst of mankind in his trademark infernal, energetic and visually dazzling style. Starring Yumiko Shaku, whom we saw last year as the heroine in The Princess Blade, Takao Osawa (Takashi Miike’s Fudoh : The Next Generation) and Takao Osawa, protagonist of Kitamura’s Aragami.

The year is 2142. Hundreds of years after the Energy Wars, the Earth is on the brink of extinction. In order to survive, humans have created Ecoban, a shielded, organic city that feeds on the Earth’s pollution. However, only a select few are allowed to live in Ecoban, leaving the refugees from outside to scrape by in shantytown Marr. When pollution levels start to drop, Ecoban risks to run out of resources. City officials secretly plot to destroy Mar and its inhabitants, adding their remains to fuel the city’s life support system. Shua, an

Ecoban outcast tries to infiltrate the city and shut down the system. She’ll be pitted against Simon, Ecoban’s head of security and her former lover.

Director Moon-saeng Kim makes his debut feature with this animated love story, set in a post-apocalyptic world. The message of his movie is one of hope. Despite the damage inflicted by mankind, nature is capable of regenerating itself. Wonderful Days fuses a variety of technical approaches, mixing traditional animation, 3D computer graphics, miniatures and live-action photography. This combination gives the film a unique, dark shaded beauty.