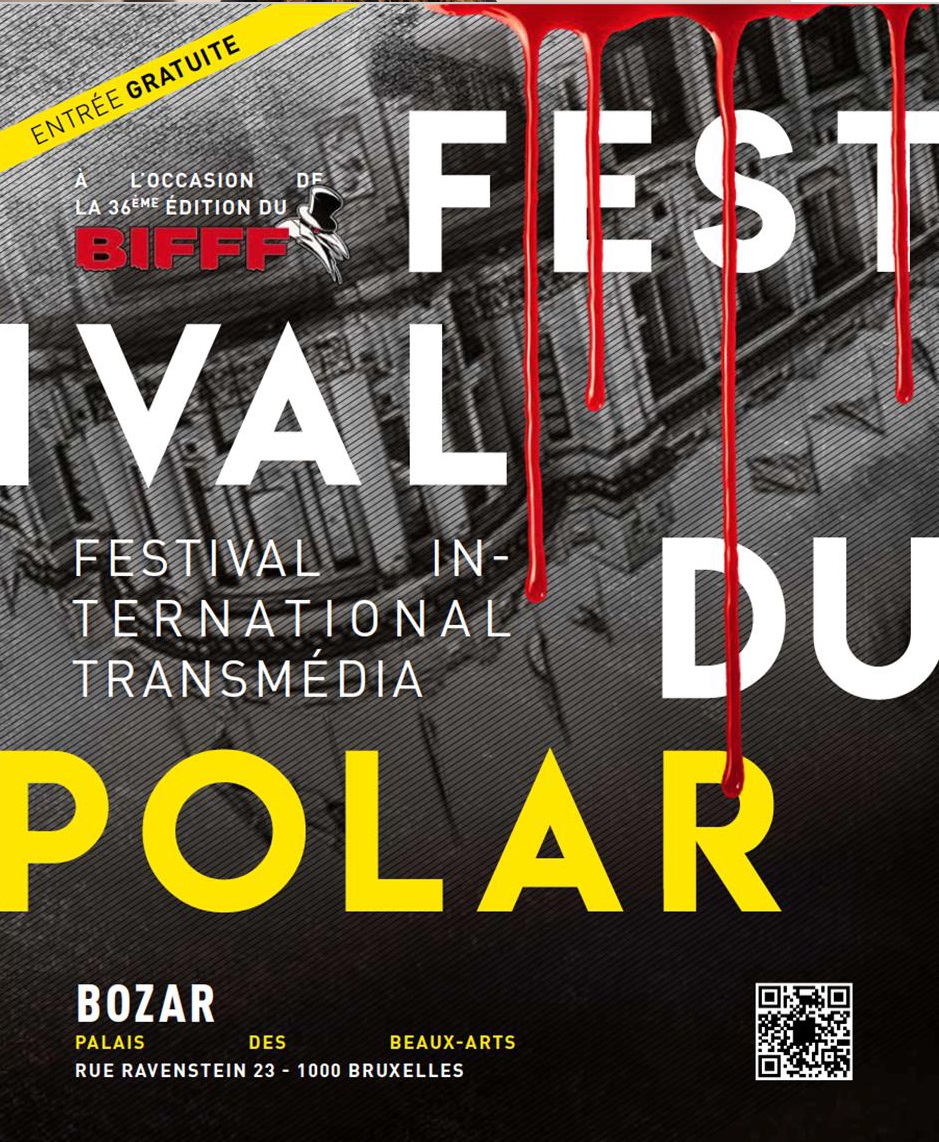 Deon Meyer is the internationally acclaimed author of seventeen best-sellers and also a director. He will present his latest film and will participate in a master class.

Boulevard du Polar is an international multimedia festival. Its motive is to pay tribute to a genre that makes people’s hearts race and stirs up their neurons.

One book out of five is a mystery. The genre has continued to grow in popularity and notoriety. The culprits are talented artists; it’s not clear whether they are novelists, filmmakers, screenwriters or illustrators. Literature and cinema revel in these stories rooted in the real world and that hold up an unflattering mirror.

Mysteries (novels, comic books, and films noirs) rely on the careful observation of society and report their findings in a critical and even controversial manner. They delve into our behavior, our instincts, our weaknesses, and our souls. In its slipstream were born modern knights and evil geniuses, like all mortals full of humanity, compassion, and frailty.

The investigators are looking into a French connection. The sponsors’ identity is known. They are the repeat offenders Nadine Monfils and Patrick Raynal. The list of suspected accomplices illustrates the scope of the network, with various profiles: screenwriters, novelists, and cartoonists with ink spots on their hands and film strips in their clutches! They are Belgian and maintain tight relations with their counterparts in mostly France.

The following persons have confessed:

Autopsy of the festival

Panel discussions and master classes in the BIFFF Village (full program on www.boulevard-du-polar.be)

Visits to unusual places and tastings of “bad taste” beer are also planned.

Event – Friday, April 13th
You can win thirteen autographed novels. If you liked Guillermo del Toro’s The Shape of Water on the silver screen, you’ll just love his novel!

“A captivating work of art… that sheds light on the psychology of the characters, greatly enhances our understanding of their personality and dilemmas, and offers a broader and more engaging storyline.” (Booklist)