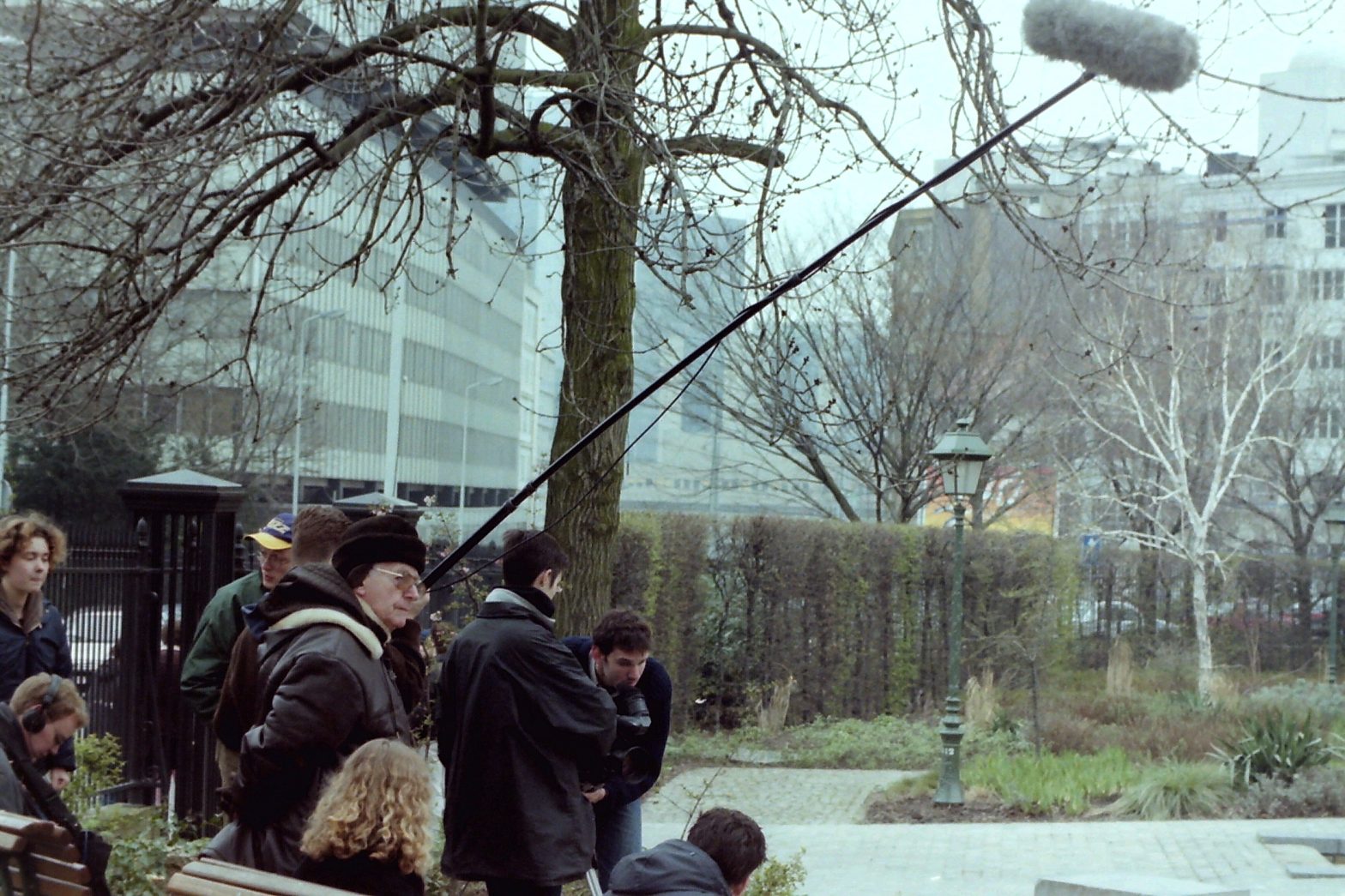 For the third time, The International Festival of Fantasy, Thriller and Science Fiction Film, will organize a workshop for film students. The idea behind the workshop is to give students an opportunity to work with and learn from the experience of some distinguished (and sometimes notorious) film professionals. The students will have to make a short film under the supervision of a guest director. The theme of the short film has to be “Fantasy Brussels”.
The previous years, we were fortunate to have had guest directors like Dick Maas and Freddie Francis to guide the workshop. This year it will be Lewis Gilbert whose experience is going to broaden the directing skills of the 40 students from the Narafi and Rits film schools.
Lewis Gilbert is definitely an experienced movie veteran, who made no less than 36 long feature films. He started his career as a child actor and learned the tricks of the trade as Hitchcock’s directing assistant. He made a name for himself with patriotic war films like Light Up The Sky (1958) and Sink the Bismark (1960). Gilbert also directed three successful Bond movies : You only love Twice, The Spy who loved Me and Moonraker. Several actors like Michael Caine (Alfie), Julie Waters (Educating Rita) and Pauline Collins (Shirley Valentine) got Oscar nominations for their work in Gilbert’s movies. In 1996, Lewis Gilbert was awarded with our Silver Crow Award for his film Haunted.