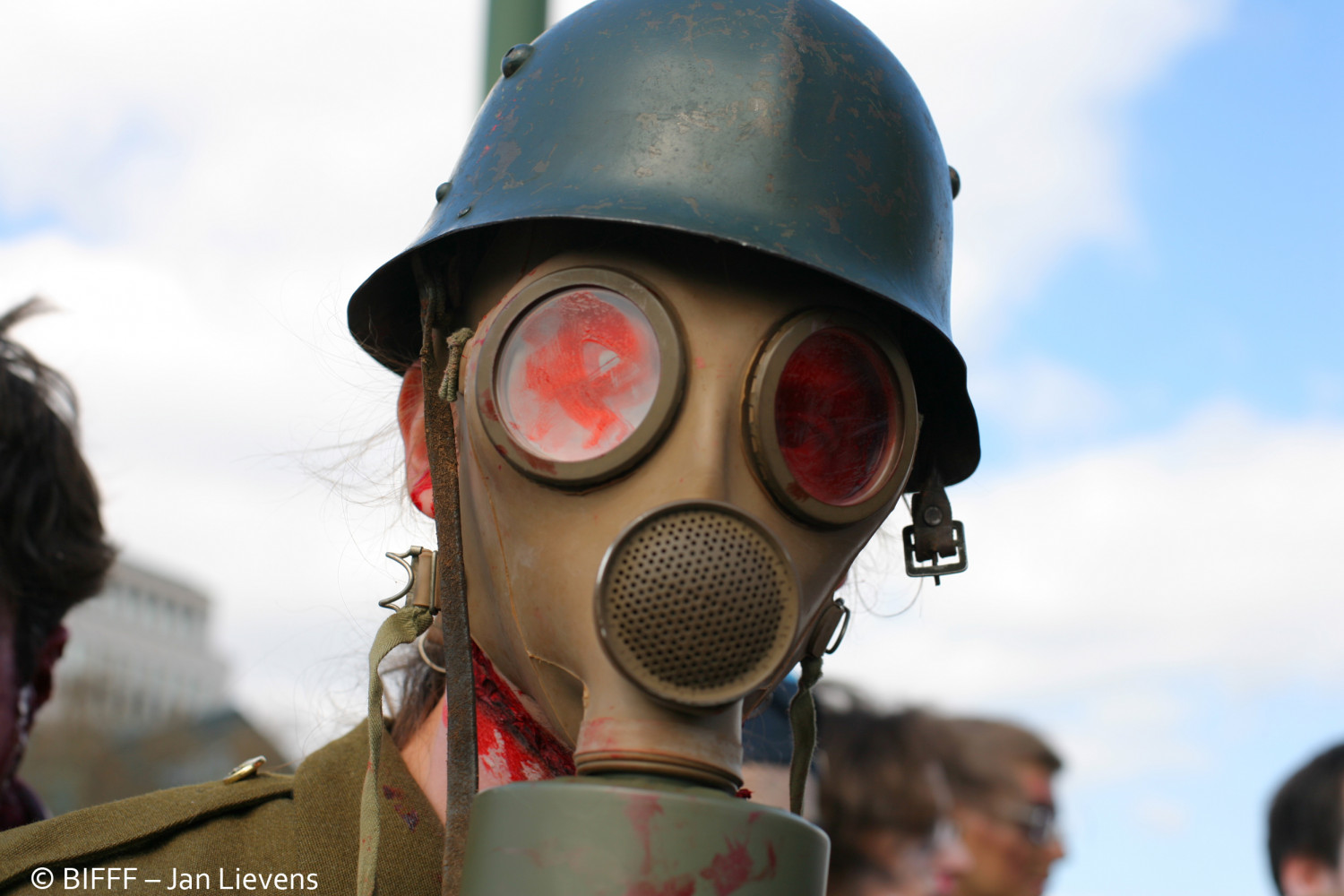 Another disgruntled minority is ready to hit the streets in protest. They were with many at the 2009 Parade and there’s not a shadow of a doubt that they’ll be at least as numerous this year for a nightmarish march through the streets of the capital for the 3rd Zombie Parade. They’ll participate to a gruesome role-playing game, ready to frighten unsuspecting city dwellers and numerous tourists who’ll finally have something else to shoot than la Grande Place. Bolstered by new rookies who failed their ascent during the 2009 pandemic, the Zombie Day Parade will unleash hundreds of people ( free make-up at the BIFFF site ) on the streets of the European capital. They certainly won’t forget to salute Manneken-Pis, dressed-up as Dracula for the occasion.