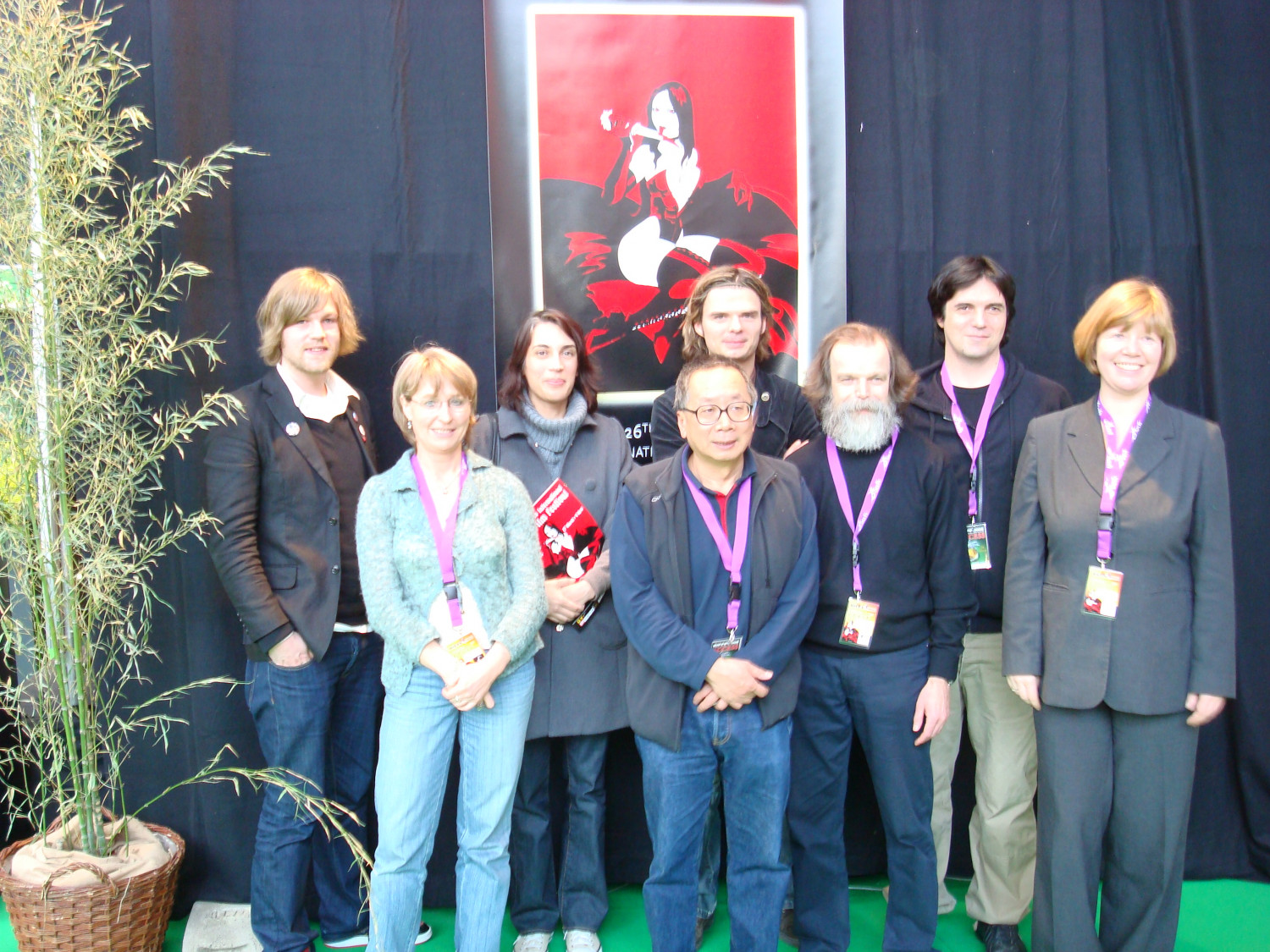 COLLOQUIUM + ARTEFACTS SCREENING
Please note that entrance is free, but candidates are kindly requested to subscribe at the festival’s box office before April 1, or to contact the Middle Class Union UCM ( www.ucm.be ). Since its introduction in 2003, the tax shelter has become a very important tool for the funding of audiovisual projects in the French Community. The most effective method to keep the system going is to make it as transparent as possible. That’s why the Middle Class Union ( UCM ) is organising a seminar where audiovisual and financial professionals can clearly and legally exchange information about the “tax shelter”. Thanks to its dynamic organisation and its importance in the French Community and in Brussels, the BIFFF is the ideal partner to bring those professionals together. In the presence of federal and regional political representatives, professionals and artists of the French Community, the seminar will include a detailed explanation of the advantages and the financial mechanisms of the system, and other practical information; but also a presentation about the particularities of the film industry. A technical dossier will be handed to all the participants and will later be available to all members of the UCM. At 11:00, this encounter will be followed by the screening of ARTEFACTS ( www.artefactsmovie.com ), a film by Giles Daoust ( www. gilesdaoust.com ) & Emmanuel Jespers.

Educatio per Imaginem will present a zombie movie by Eric Fagny ( www.fagny.net ) :YOU WILL BE WHAT WE ARE, written by students of the Emile Gryzon Institute, and touching on themes such as school violence and collective suicide. With a soundtrack by the Brussels punk band Blood Baby Sitters ( www.bloodbabysitters.com ). The screening will be followed by a debate at 2 pm. 3 pm : JEAN-JACQUES ROUSSEAU : DIRECTOR OF THE ABSURD Jean-Jacques Rousseau, the Belgian director of the Absurd, will astound us once again with three films : LES MAITRESSES DU DR LOISEAU, GERMAINE GRANDIER and FUYONS LES MONSTRES.