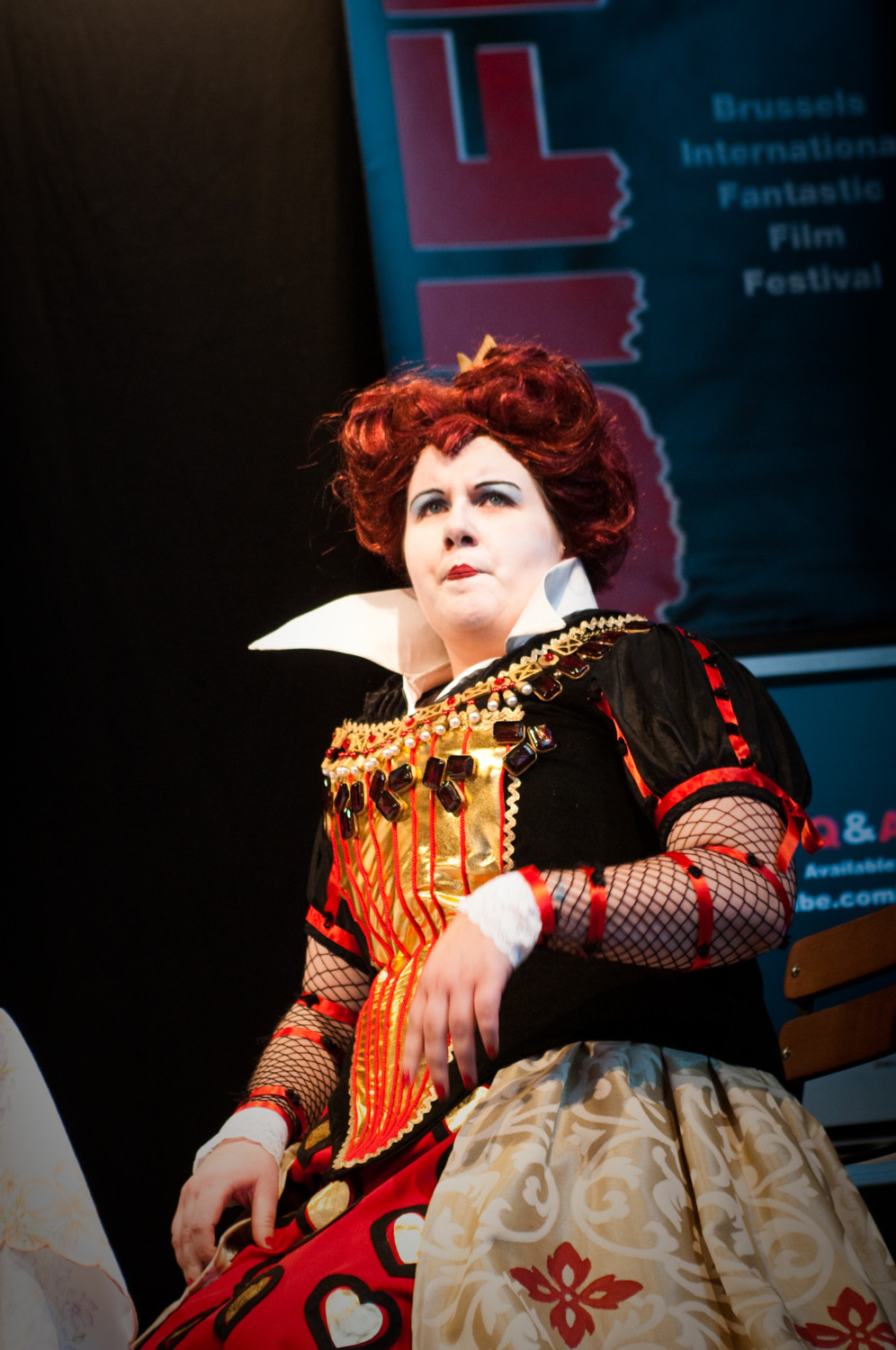 Inspired by American movie conventions where fans put on pyjama’s ( Star Trek ), cover themselves in fur ( Chewbacca ) or put donuts in their hair ( Princess Leia ), the Japanse Cosplayers decided to honour their manga and videogame heroes in similar fashion. What has become an institution in the land of the rising sun, has now also infected Europe. For a few years now, Cosplay ( costume play ) practitioners have been multiplying like crazy. After only two previous editions, this colourful parade of self-styled freaks, wonderful creatures and life-size hero representations has already become an essential Bifff tradition. The contest will take place on Sunday 18 April 2010 at 3pm. Participation is free ! Registrations on : www.cosplaybelgique.be