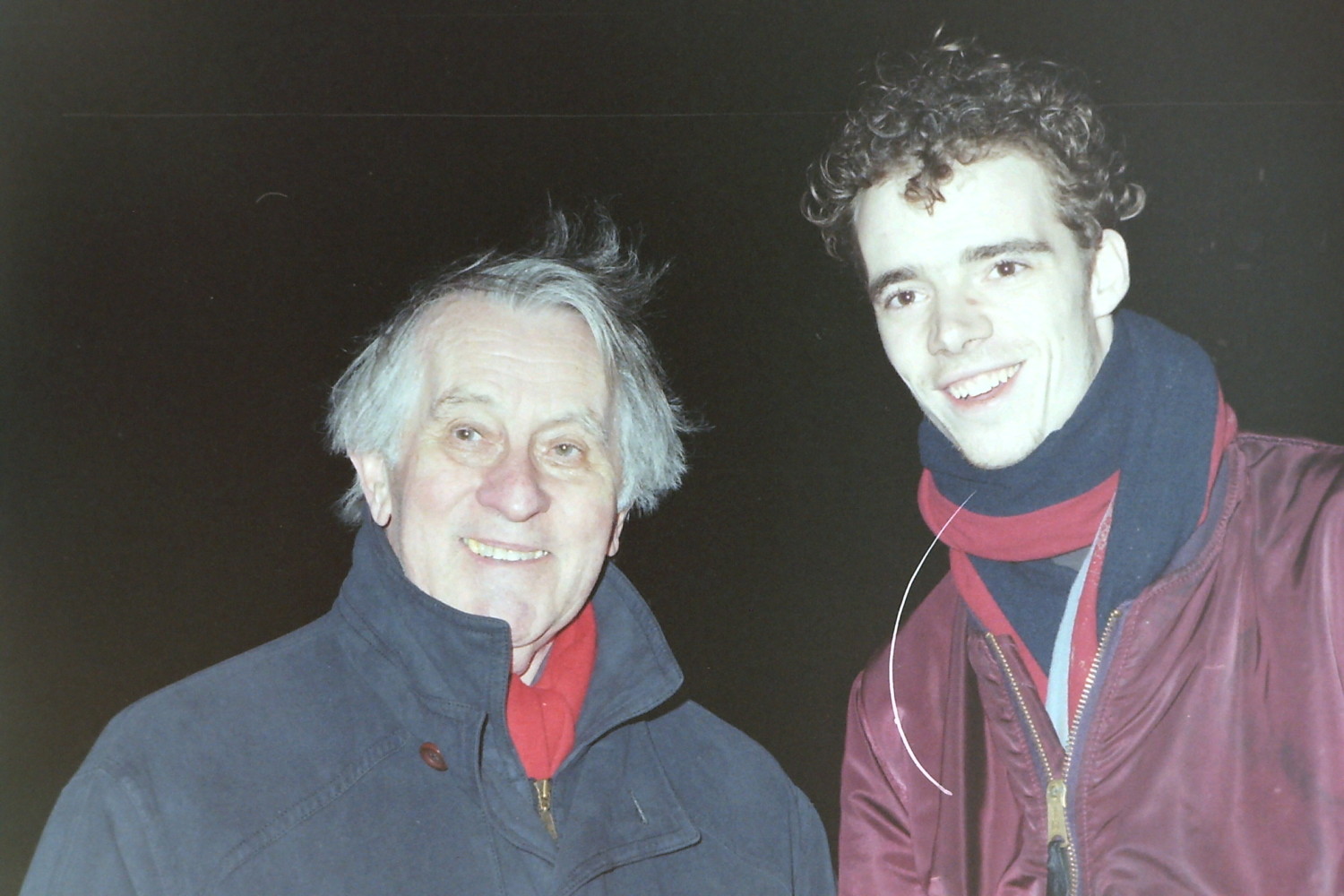 50 Years of Hammer during the Festival :

The Hammer debate:
A debate about the importance of “Hammer Film Productions” for the Fantasy Film will be organized, in presence of Freddie Francis, Jimmy Sangster and Peter Sasdy.