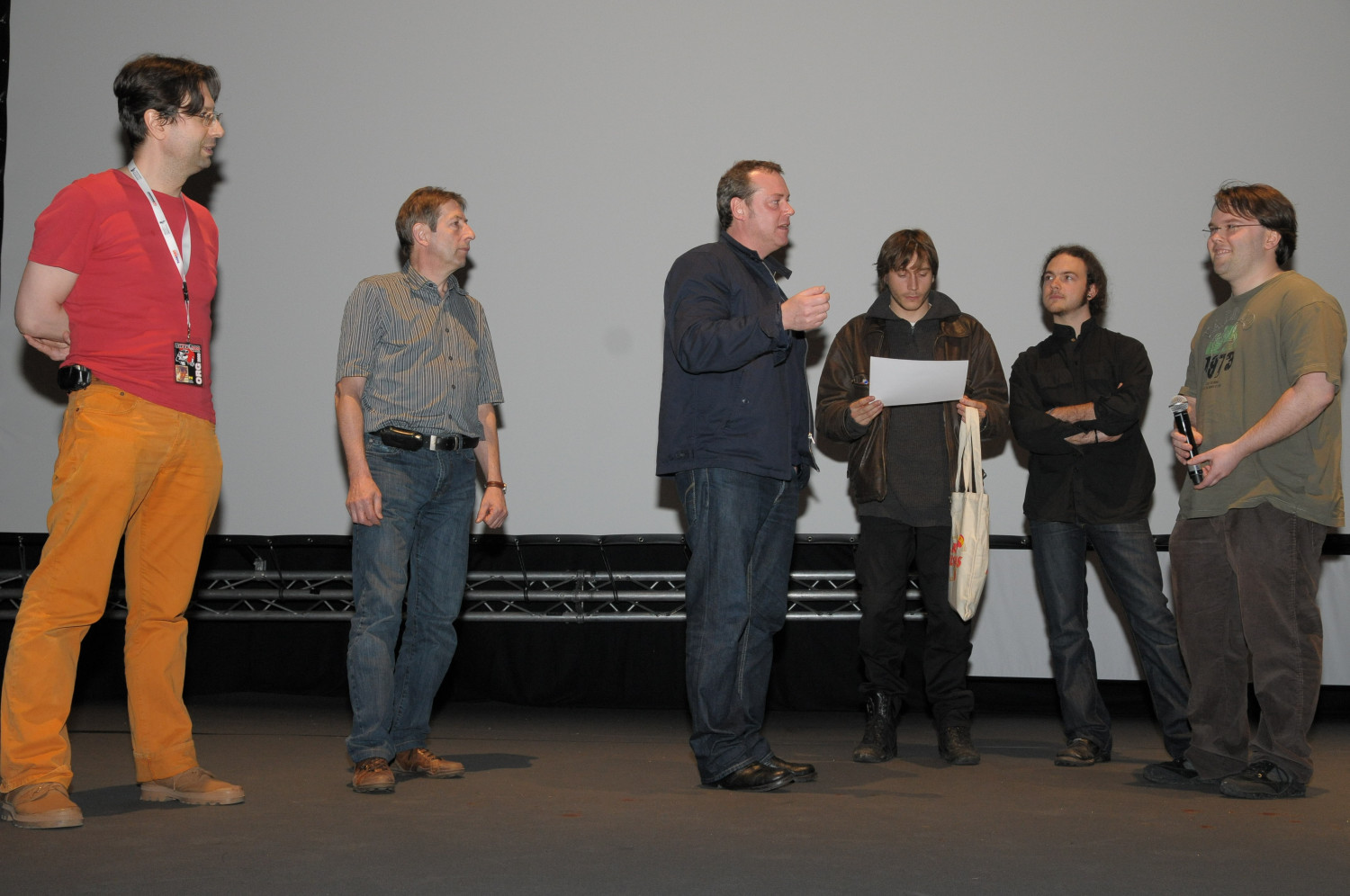 Since its introduction in 2003, the tax shelter has become an essential tool for the funding of audiovisual projects in the French Community.

The most effective method to keep the system going is to make it as transparent as possible.  That’s why the Middle Class Union (UCM) is organising a seminar where audiovisual and financial professionals can clearly and legally exchange information about the “tax shelter”.

Thanks to its dynamic organisation and its importance in the French Community and in Brussels, the BIFFF is the ideal partner to bring those professionals together.

In the presence of federal and regional political representatives, professionals and artists of the French Community, the seminar will include a detailed explanation of the advantages and the financial mechanisms of the system and other practical information; but also a presentation about the particularities of the film industry.

A technical dossier will be handed to all the participants and will later be available for all members of the UCM.

Please note that entrance is free, but candidates are kindly requested to subscribe at the festival’s box office, or to contact the Middle Class Union UCM.

11:00 : BEHIND THE SCENES OF SPECIAL EFFECTS (MADE IN BELGIUM)

Digital Graphics has 15 years of experience in the field of special numerical effects for cinema. Marc Umé, who supervised the effects for over 30 movies, will present a range of visual effects which are often used in genre movies such as The Masque of the Red Death, Ou Est La main de L’homme sans Tête?, Home and Carré Blanc.

Les Dames, with offices both in Brussels and Genval, is specialized in music, acoustic sound effects, dubbing and sound design. The company has also been able to gather the fruit of the work of some remarkable personalities in the Belgian and European film industry.

Emmanuel Maindiaux will explain what is important in the post production of a movie. He has more than 500 titels on his resumé, such as Panique au Village, Mr Nobody, Cédric, Les Noukie’s, JCVD, Podium, Dirty Mind, Indigène, Kirikou, Soeur Sourire…

Victor Studio, which also has offices in Brussels and Genval, has been specializing for more than 10 years in special 2 & 3D effects for cinema and publicity.

Michel Denis, one of the founders of the studio, will love to show us some of the stuff you haven’t seen on the screen, in movies such as Crusade In Jeans, J’aurais voulu être un danseur, Vatanen… Without forgetting to mention Les Dents de la Nuit of course, the vampire spectacle which will have its première later that day. We will see each other again at 06:00pm for the screening of Les Dents de La Nuit by Vincent Lobelle & Stephen Cafiero.

Scary movies are hardly capable of scaring us anymore. But this one…

A world in which people have become the object of financial transactions, where a man can sell his brother to obtain a girlfriend. Or vice versa !

A young and lonely woman buys a “Prince Charming” robot. It manages to satisfy all her wishes and desires, until one day…

A gambler tries to inn his winnings in the midst of a zombie invasion.

A farmer ploughs his land with violence and passion. Then the earth replies.

The cellar as source of all our fears and desires.

Jean is born with reversed feet. His parents spend all their money on 20 years of operations to turn him into a « normal » member of society. A tragicomic absurd tale !

The poet is at his writing desk when a coach driver knocks on his window and invites the artist to follow him. The poet reminiscences about his life in the coach and begins to compose his final poem.

BIFFF has always wanted to play its part in the stimulation of Belgian fantastic film production. That’s the reason behind the creation of the first Workshop in 1996. Collaborations with professional partners from the audiovisual field are intended to generate real production conditions within which film students can realize short films.  The ambition of this initiative has remained unchanged throughout the years: to offer the students of our film schools the opportunity to gain experience by making a fantastic film under the supervision of an experienced foreign film director. Previous workshops have been supervised by, among others, Freddie Francis, Lewis Gilbert, Jack Cardiff, Stuart Gordon, Nick Willing, Anders Ronnow-Klarlund and Bernard Rose. This year, the Spanish/British director Alberto Sciamma will reveal some of the secrets of his craft to a new generation of film professionals. Sciamma, born in Barcelona, but residing in London, started his career making music videos for Mute Records. So far he has realised three long features : The Killer Tongue (presented at BIFFF in 1997), Anazapta and Jericho Mansions (presented at BIFFF in 2004). The comedy I Love My Mum with Jennifer Coolidge, the heist movie Five Idiots and the thriller Fry are Sciamma’s next targets as a writer/director.

For this 14th edition, BIFFF has collaborated with Rits and INSAS (Institut National Supérieur des Arts du Spectacle et des techniques de diffusion). During a 8 day shooting & post prod period, the students had to make 2 fantastic shorts at a location that not only has to represent Brussels, but must also be an inspiration for the films. The results will be screened on Friday 17 April during the Belgian Fantastic Film Day of the 27th BIFFF (Tour & Taxis).

The workshop Fantastic Brussels is made possible thanks to the financial support of the Flemish Community Commission and the logistic support of Eye-Lite, Maquillages S.A., Video Facilities and TV Connections.

Last year, the B Factory team constructed a movie set on the festival site, especially for BIFFF. They shot a movie, right in the middle of the hum and bustle of the festival. This year, they will present the fruit of their labour in world première: Tuer encore? Jamais plus!, a 23 minute short film with Julien Courbey, Chantale Pirotte, Yann Nignole, Stéphanie Lowette, Kevin Dudjasienski and Samuel Ferrer. And there is more: Tuer Encore… is the first film which was shot with the revolutionary Red One camera, and the special effects where created on a manner similar to an animated movie. Reason enough for not missing this very first screening of one of the year’s most original short films !