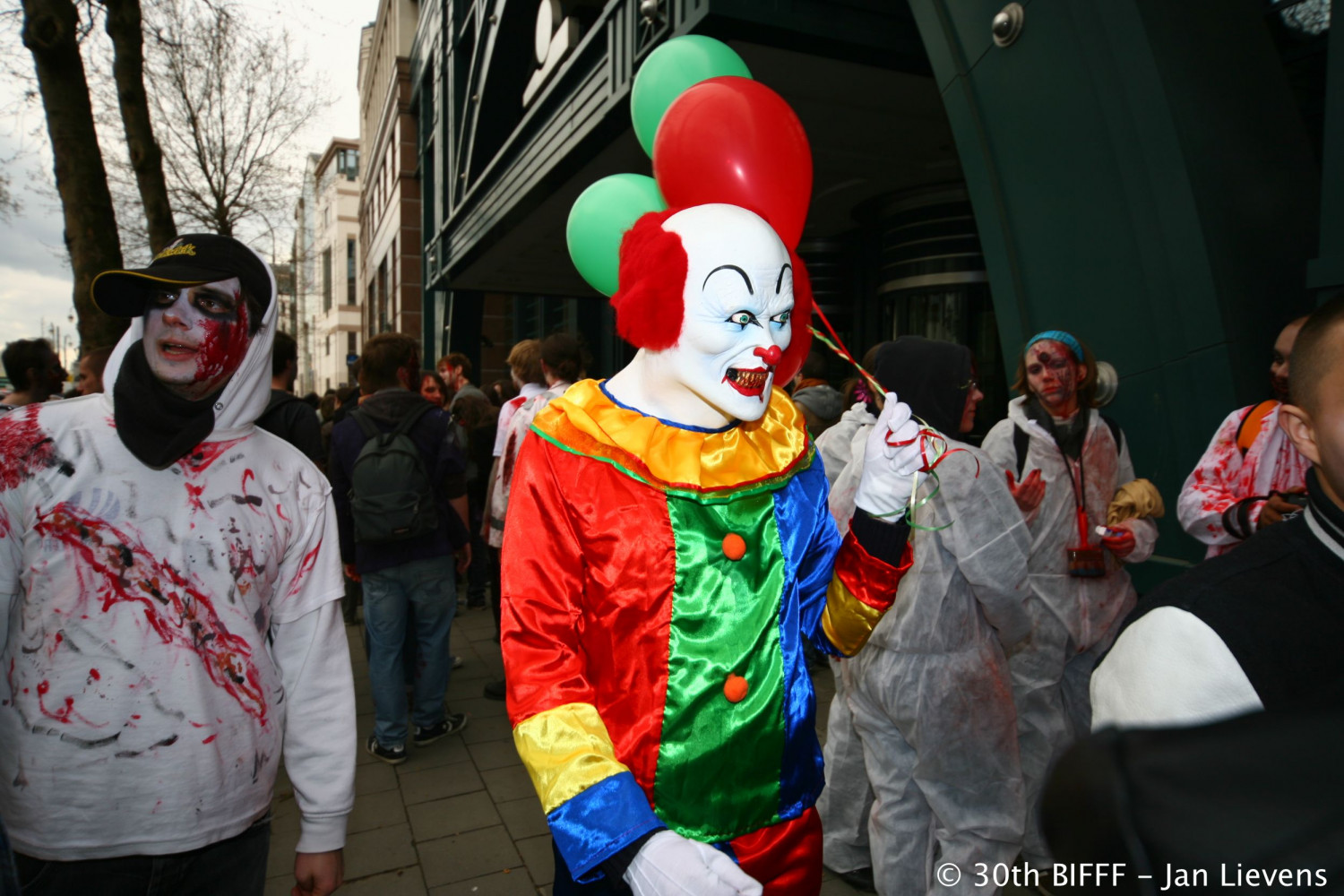 Zombies are everywhere and in 2012 they’re going to invade the streets of Brussels again during the 5th Zombie Parade. The walking dead were with more than 1.000 during the last edition. This year they will advance upon the city centre on Saturday 7 April 2012. The parade is a huge role playing game in which you can surprise unsuspecting passers-by and entertain numerous tourists. All those rookies who missed their chance last year will be able to join the ranks of the hundreds of participants to the Zombie Parade. You can even get made-up as one of the Undead for free at the BIFFF.