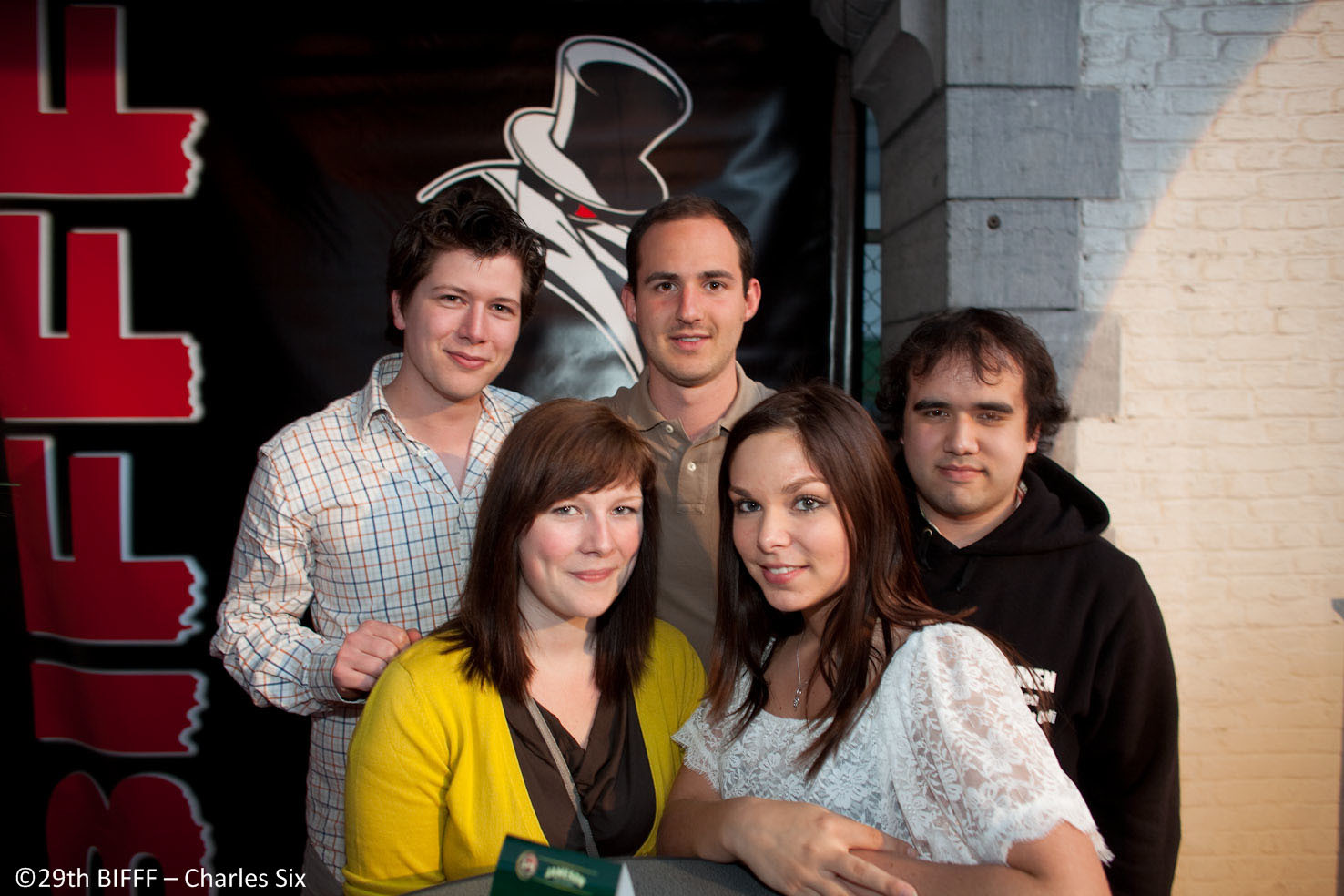 Children observe and copy everything what we say and do; which is quite fortunate, because by imitating us, they learn how to talk, to sing, to walk, to love, to take care of others…

It’s quite a responsibility to be a role model…

And whether we want it or not, we are all, at a certain moment in our lives, the example, the reference… Our children are what we transmit to them. They develop themselves according to what they get from their parents and the social environment that surrounds them. But what kind of example do we give them?

With this topic, Yapaka, a mistreatment prevention program created at the initiative of the Ministry of The French Community, launched the campaign “Our children are watching us, what kind of example do we give them?” in collaboration with the Community’s cinema center. Part of this campaign is the organization of a free contest (for amateurs, professionals, film school students,…) that invites the participants to shoot a short video clip that fits the campaign’s theme “We are the example”.

At the occasion of the Belgian Film Day, selected clips will be screened at the BIFFF on Friday 15 April 2011 at 12pm in presence of the jury, consisting of personalities such as Marion Hänsel, Stéphane Aubier, Bernard Bellefroid, Joachim Lafosse, Frédéric Dumont … The winners will be announced on the same day around 5pm at Tour & Taxis.