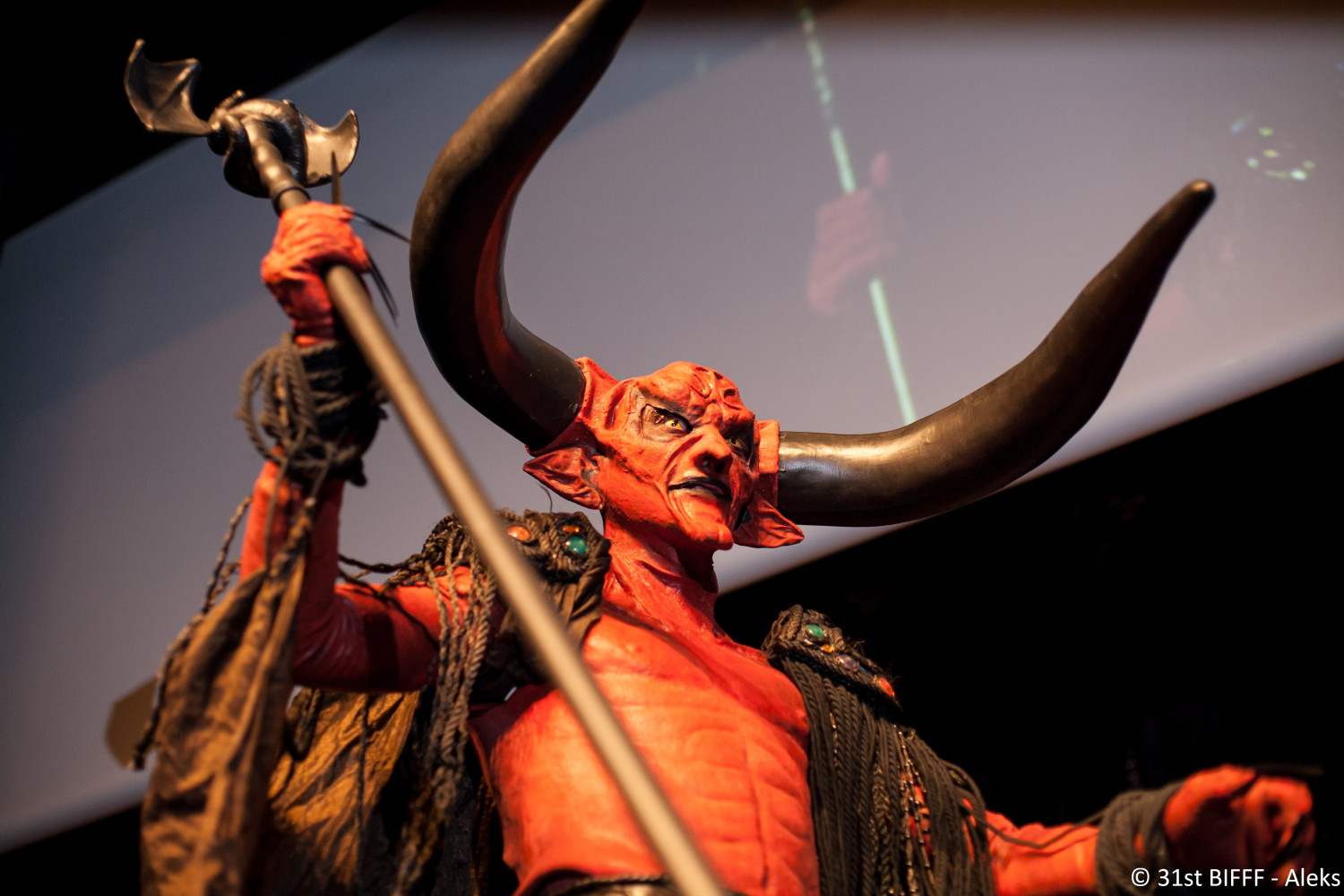 If by chance, while wandering through the corridors of the Center For Fine Arts, your eyes would stray on an Akira drinking a Troll beer or even a Princess Peach adjusting her corset – in other words life size video game, manga or anime characters – you don’t have to worry you’re hallucinating. You’ve just spotted a Cosplayer. This community event, originating from Japan, consists in the reproduction ( with powerful details and fluorescent panties ! ) of the outfit of a fictional character from a computer game, a manga or an anime movie or tv-series. But don’t think this is just a cheap costume that’s held together by a few stitches and needles. Cosplayers invest lots of time and money to create the perfect costume with the right makeup, special hairdo and the accessories that are typical to the character. All very “kawai” ( cute ), as they say in Japanese ! Japan is, of course, Cosplay Central, with a great number of competitions and fanatical devotees, who confront each other at numerous conventions and festivals such as Japan Expo. By the way, the very first cosplayer was an American and not just anybody. Forrest J. Ackerman ( who visited the BIFFF in 1984 ), author, producer and legendary screenwriter ( he was the creator of Vampirella ), is considered to be the originator of the craze. He attended the first American science fiction convention ( WorldCon ) disguised as “future man”… in 1993. Nowadays, the costume playing cult has also reached the old continent : France, Italy… and Belgium, where the 7th Cosplay Contest will take place at the BIFFF. It’s a unique occasion to admire the heroes of virtual popular culture in three dimensions. This is the 4th time that the Belgian selection for EuroCosplay will be held at our beloved festival. The winner will represent our country at the big finale in London at the MCM Expo in October. This European competition gathers no less than 23 countries. Our cosplayers will have to give their all to become the Belgian candidate for London ! BE THERE IN DROVES TO ENCOURAGE THEM !