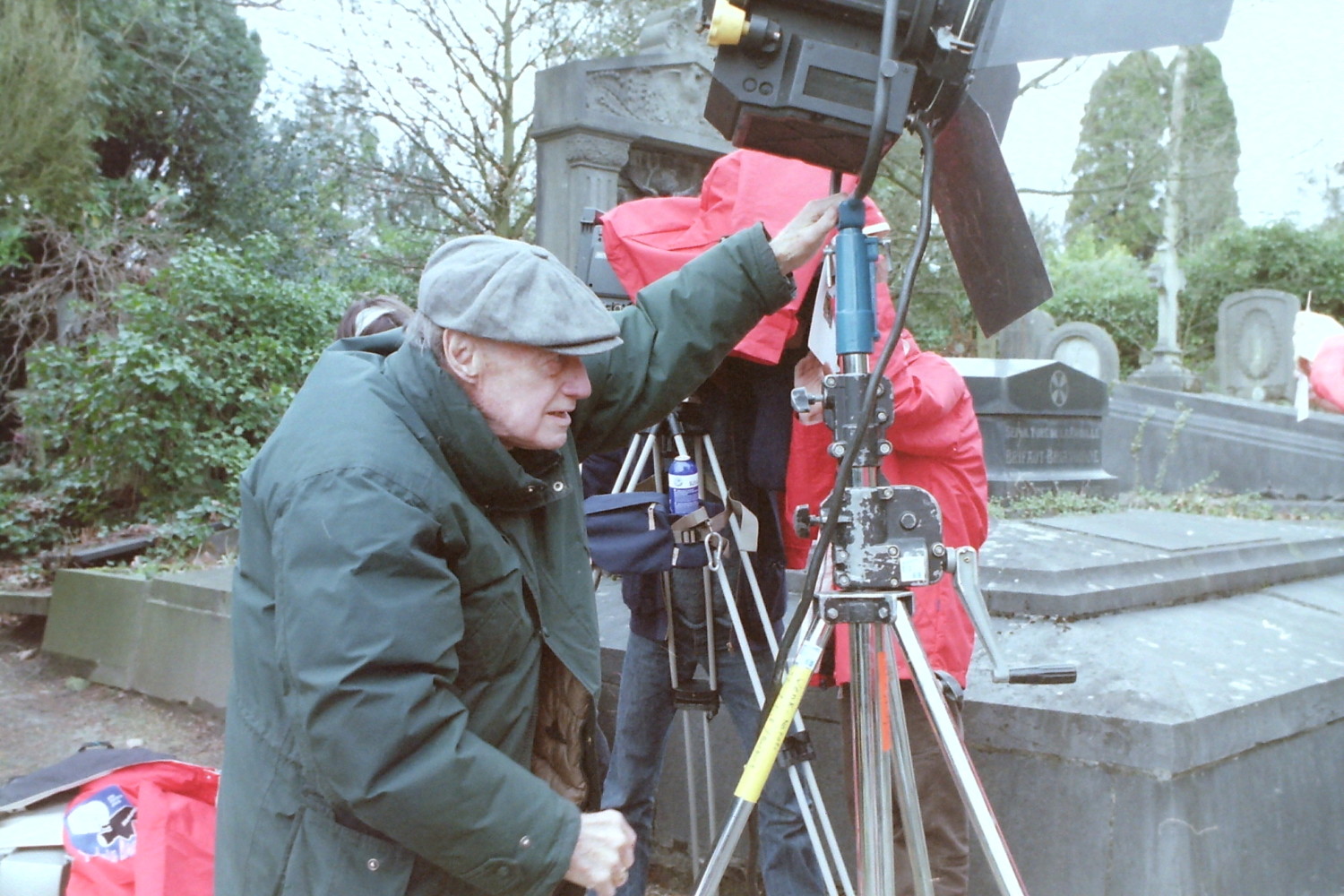 7th Workshop
Fantasy Brussels As usual, Brussels will lose a lot of sleep in March. The students of the Brussels’ film schools, Rits and Narafi, will invade the city for a quest leading them to the most spectacular and unusual but always fantastic places. They have exactly 12 days to realize a short film from A to Z. The results – the short films – will be screened on Friday, the 29th of March at the Auditorium of the Passage 44. This year, we have the honour to welcome Jack Cardiff who will supervise the 7th Workshop. Jack Cardiff is a man whose life and career have been inextricably interwoven with the history of cinema spanning eight of moving picture’s ten decades. In 1994, almost fifty years since becoming the first British cinematographer to win an Oscar (for Best Colour Cinematography) for his stunning Technicolor photography on Black Narcissus, Jack received the American Society Of Cinematographer’s International Award. Jack was given the scope to reach new heights in cinematic achievement as the director of photography, firstly on A Matter of Life and Death (Stairway To Heaven in the USA), followed by the multi-Oscar winning films Black Narcissus, and The Red Shoes. Jack Cardiff’s innovative tendencies and his instinct to use film for artistic expression have made him push the medium in terms of its content and technical boundaries. Innovations in film formats designed to combat the erosion of cinema audiences by television enabled Jack to photograph epic films on Technicolor – The Red Shoes, Cinemascope – Fanny, Vista Vision – War and Peace, and more recently a film on the Showscan format. He received several other awards, such as : “The American Society of Cinematographer’s International Award” and “The Lifetime Achievement Award” from the British Society of Cinematographers (’94). Other Awards and nominations : 3 nominations for the Oscars (’57, ’61, ’62); 1 nomination for the British Academy Awards, 2 British Society of Cinematographers’ Awards (’56 en ’94); 2 Golden Globes (’48 en ’61) among many others. It became a tradition : the BIFFF offers, with the assistance of U.I.P., a practical course of digital special effects. To encourage the students even more, U.I.P. gives a special prize to the most motivated and talented student. The winner will attend the Short Course Unit at the prestigious National Film + Television School in London. We introduce a brand new prize : the James B. Harris Prize goes to a student who has attracted attention by his or her talent or unyielding motivation. This lucky student will attend the “Directing Actors” course at the same famous N.F.T.S. in London. With the assistance of the Flemish Community Commission of the Brussels Capital Region and U.I.P. and with the collaboration of the film schools Narafi and RITS, Jean-Pierre Finotto’s make-up school, Bulterys & Locaflash, TV- Brussel, Studio: Digitaal geweld, Key Grip Systems and the Short Course Unit at the N.F.T.S.