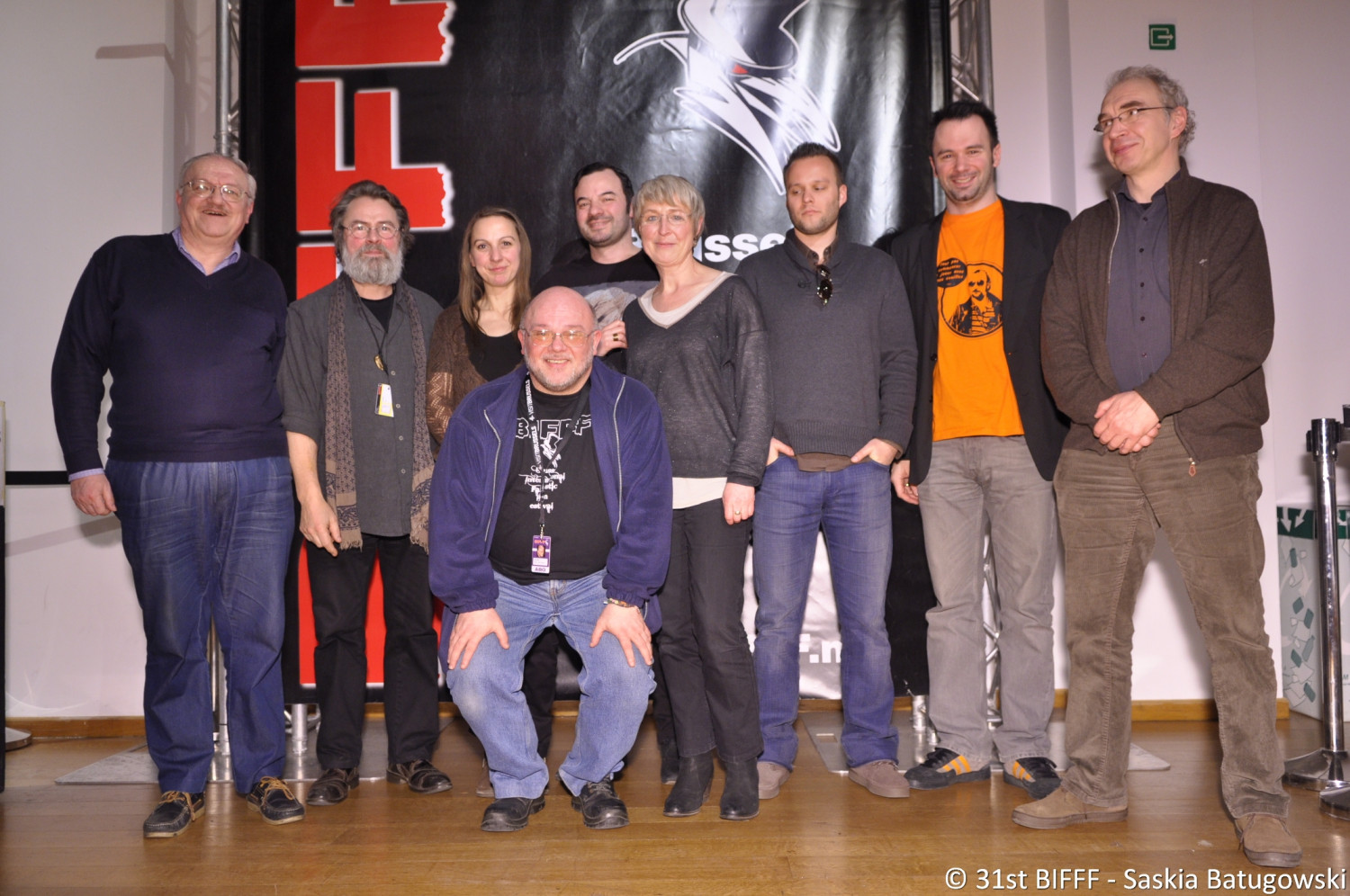 More than ever, the Brussels International Fantastic Film Festival ( the BIFFF ) is a staunch supporter of short features. This year, the different jury’s will attribute the following awards : – the Grand Prize of the Festival ( the Michel Devillers Award ) and the Silver Méliès for Best Short Feature. – a Sabam Award, a “La Trois” Award and a Fedex Award will also be attributed. – a Youth Jury ( composed of the winners of a scriptwriting contest organized by the Extracurricular Federation ) will also award a short feature. Finally our newest jury, the Press Jury ( composed of members of the UPCB, the Belgian Film Critics Union ) will attribute its own award.