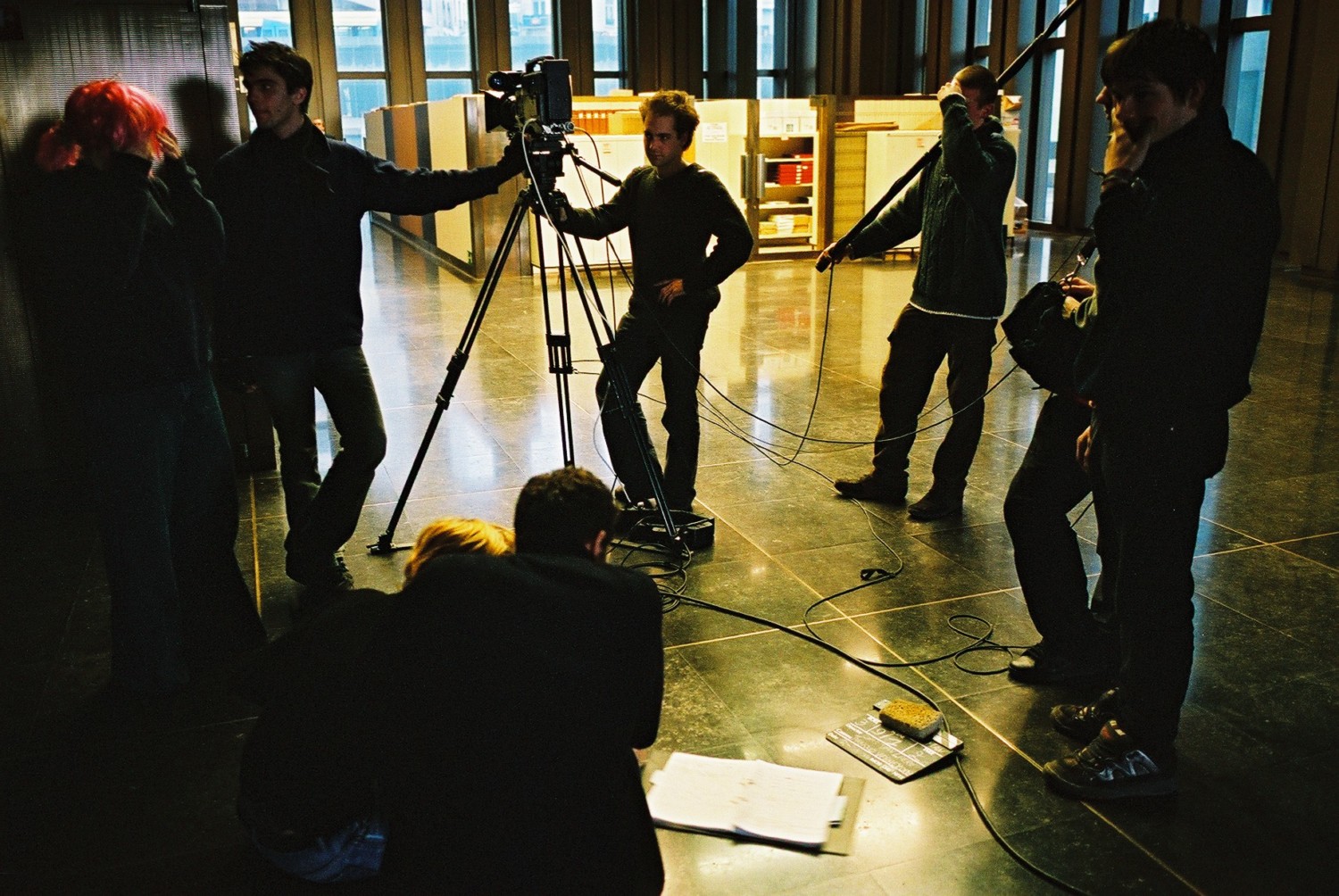 The ninth workshop “Fantastic Brussels” has been transformed. Not only the change of name (to stress the importance of the role of the capital), but also a change in schedule. The starting date has been moved up with one week in order to let their results coincide with the International Short Film competition.

The main goal of the most important educational part of the festival remains the same: giving the students of the film schools (Rits and Narafi) the opportunity to direct three films in a factual situation and familiarize them with special effects and techniques. Therefore the students are assisted by B&L, Jean-Pierre Finotto’s make-up school, Apple, Double Precision and postproduction studio Ciné & Fx.

As every year, the students can count on the advice and support of a famous guest director. This year, genre specialist George A. Romero, famous for the ‘Living Dead Trilogy’, Creepshow and The Dark Half, would have done us the honour of being workshop counsellor for twelve days. Because of an unexpected breakthrough in the financing for his latest project, he had to limit himself to the development of the scripts and will only be able to attend the screening of the end results. Luckily, Julien Vrebos, the flamboyant Belgian director of Le Bal Masqué and The Emperor’s Wife, graciously agreed to assist the students during the shooting and editing.

A new feature is that the location is only one specific place in Brussels. It ought to be big enough to shoot in- and outdoors. The students have to adapt their screenplay to this location, the national administrative centre, which is a pearl among modernistic architecture close to the Passage 44.

The results will be shown to the festival audience on Sunday, 21st of March at 4pm, between the screening of the International short films and the prize ceremony. The most praiseworthy students will be awarded with a diploma and a prize (for photography, scenario, exposure,…). The first prize is a gift voucher of 2500 euros, offered by B&L, to support the winners’ next project. And the SACD has offered a prize for a value of 1500 euros. The ceremony ends with an encounter of professionals, press, sponsors, public governments and students.

This 9th workshop is established with the assistance of the Flemish Community Commission (Department of Education and Department of Culture) and with the collaboration of the film schools Narafi and Rits, Jean Pierre Finotto’s make-up school, Bulterys & Locaflash, TV-Brussels, SACD, Apple Belgium – Luxemburg, Double Precision and Ciné & Fx.