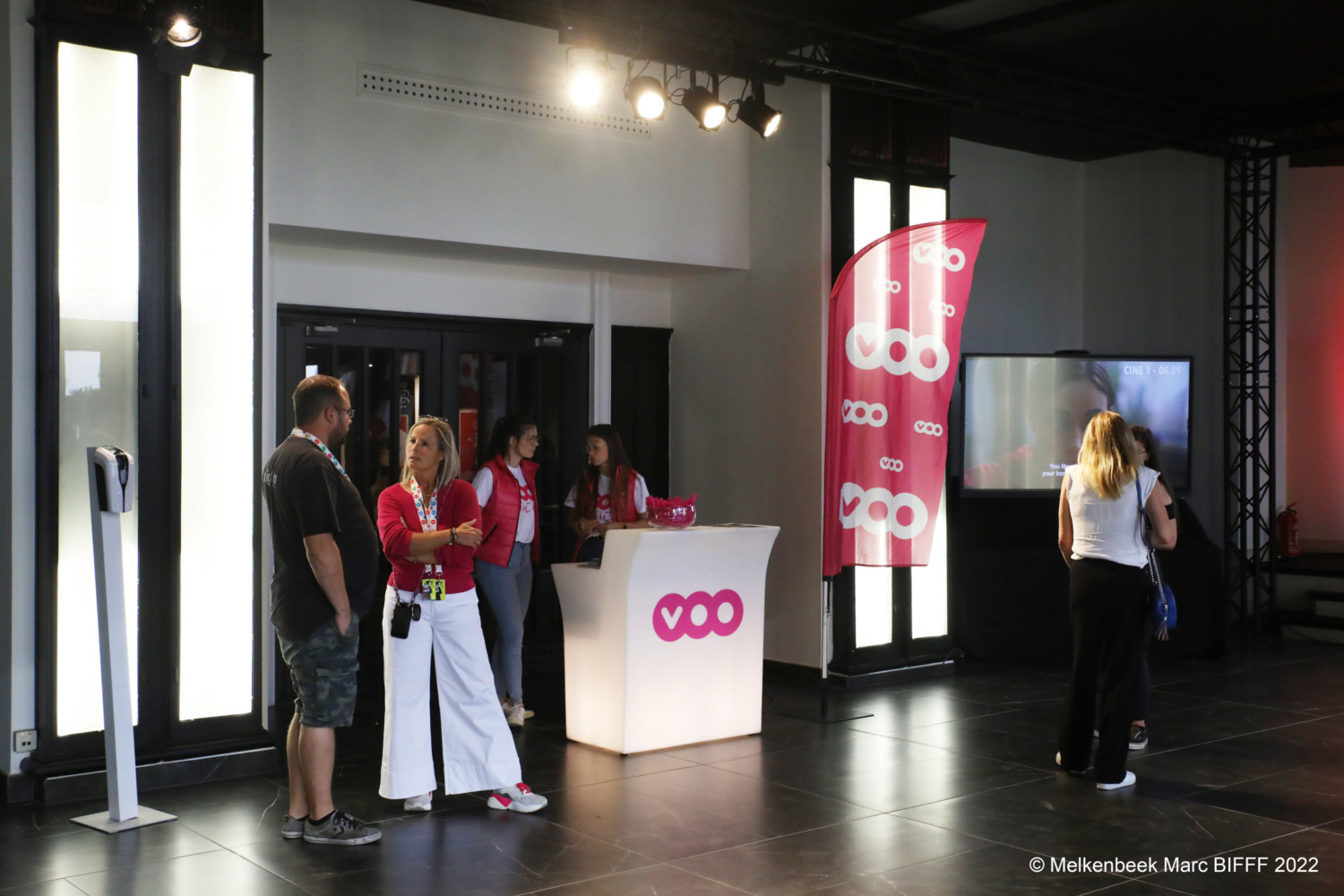 It’s been almost 4 years since George R. R. Martin announced that a possible spin-off of GAME OF THRONES was being considered by HBO. The idea? To adapt his novel “Fire and Blood”, which takes place 200 years before the butchery of the initial series. It narrates the events that led to a civil war called The Dance of the Dragons and, incidentally, the fall of House Targaryen… And now at last, the carefully kept dragon eggs are really to hatch! At the end of July, a few privileged people were able to attend the long-awaited preview. The bitter taste of the end of GAME OF THRONES and a widely criticized last season inevitably made the studio a little nervous, but they can rest assured. The first returns are absolutely ecstatic. And HOUSE OF THE DRAGON can now proudly pose as a worthy successor to the GoT phenomenon! But, enough chit-chat. It’s time to share with you the great anniversary gift that BeTV offers us, namely the first two episodes of this phenomenon on the big screen…