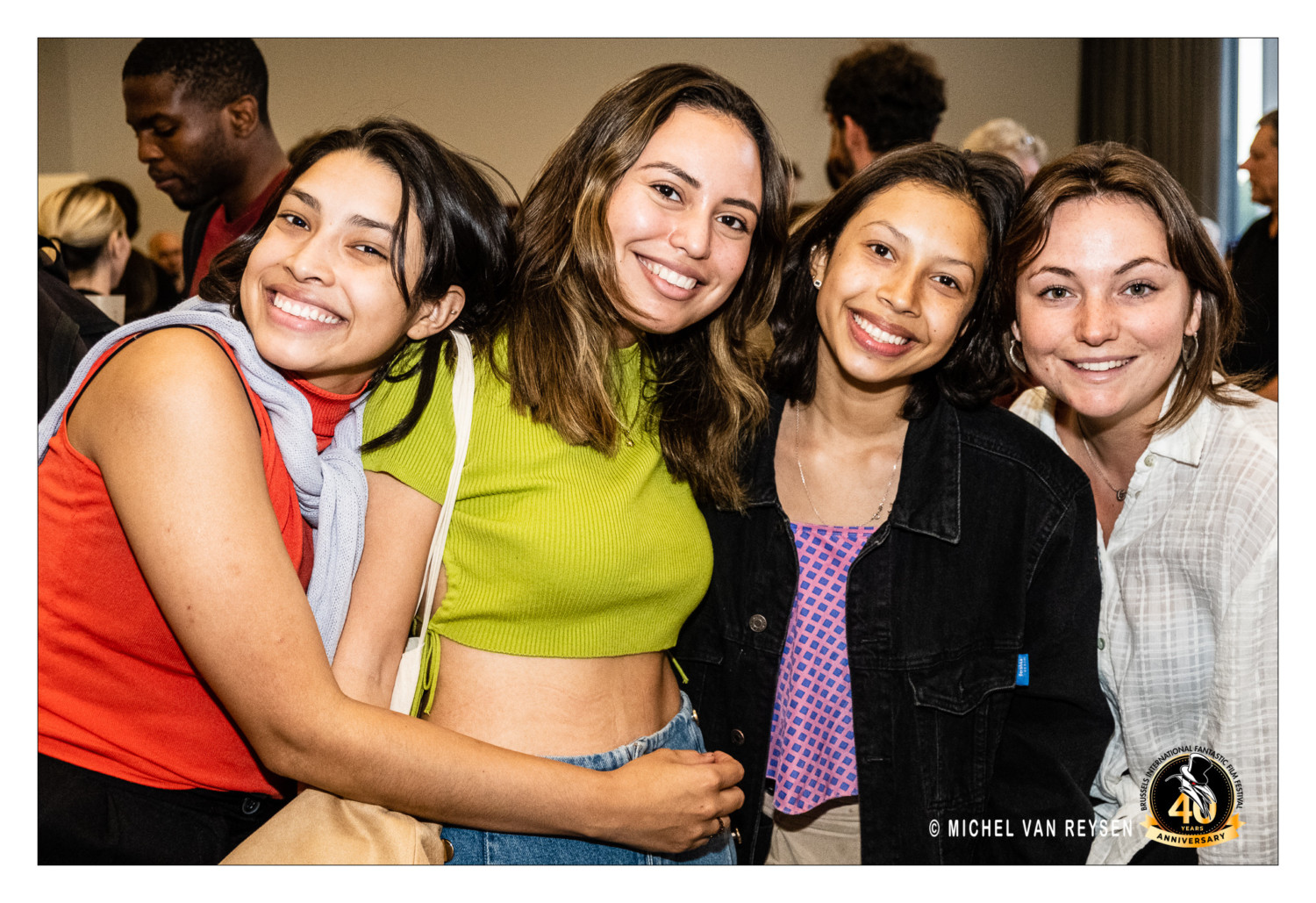 THE BIFFF PARTICIPATIFFF is a series of educational and cultural activities organized during the festival for all ages. Young people roll up their sleeves to create a fantastic short film under the guidance of experienced directors, the results of which you can see at the BIFFF! There are also a number of special film screenings where you can participate in a debate with special guests! During the festival, three groups of youngsters from Brussels will realize a fantastic short film under the guidance of three renowned directors who will probably sound familiar to you: Dick Maas, Julian Richards and Timo Vuorensola. They will help them create their short film from pitch and scenario to filming and editing. Please welcome our participating groups and their supervisors ! For once you’ll not only be able to howl at the screen like a possessed wolf, but to actually debate about the film with the attending directors or guest speakers. In an intimate setting you’ll get a chance to do so after the screenings of «Once Upon a Time in Uganda», «The Dick Maas Method» and «Alien On Stage».