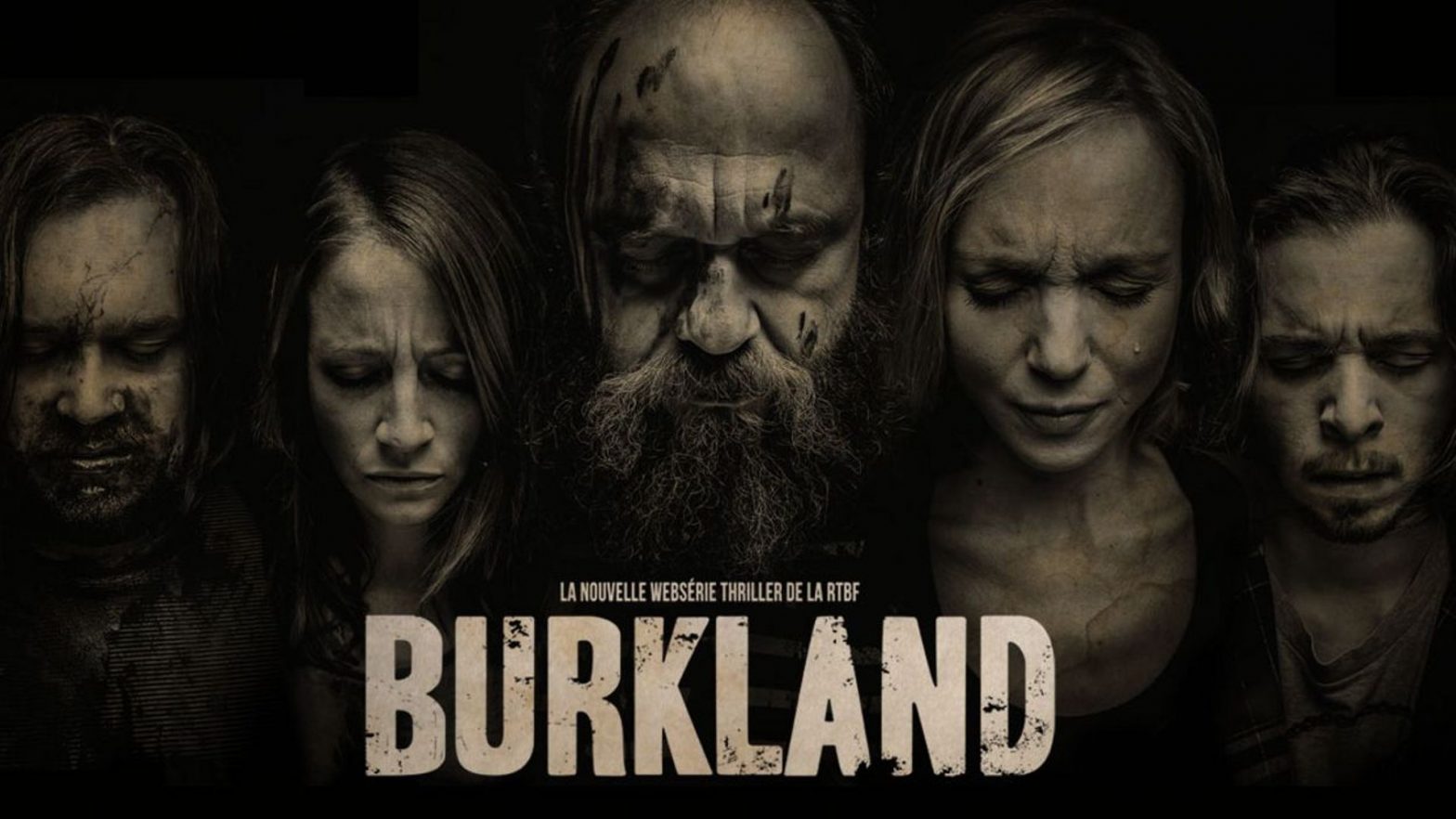 While on their honeymoon, Julia and Jack stop at an American diner along the road, in the small town of Burkland. They are never to be seen again. Seven months later, they are still missing and the town is now abandoned. Lou, a resolute young journalist, finds Julia’s smartphone. When she watches the videos it contains, she decides to investigate what really happened in order to unravel Burkland’s mystery. One of “Burkland”’s specific aspects is that it was partly filmed with a smartphone by the actors themselves. This was the narrative intent of author and director Gregory Beghin. The web series was designed for smartphone viewing, as if the audience was seeing the same found footage as Lou, the journalist. The sound mixing uses binaural recording, with the sound being spatialized for a real immersion in the universe of the web series when experienced with headphones. This thriller, a mix of suspense and mystery, takes place deep in the Belgian countryside.