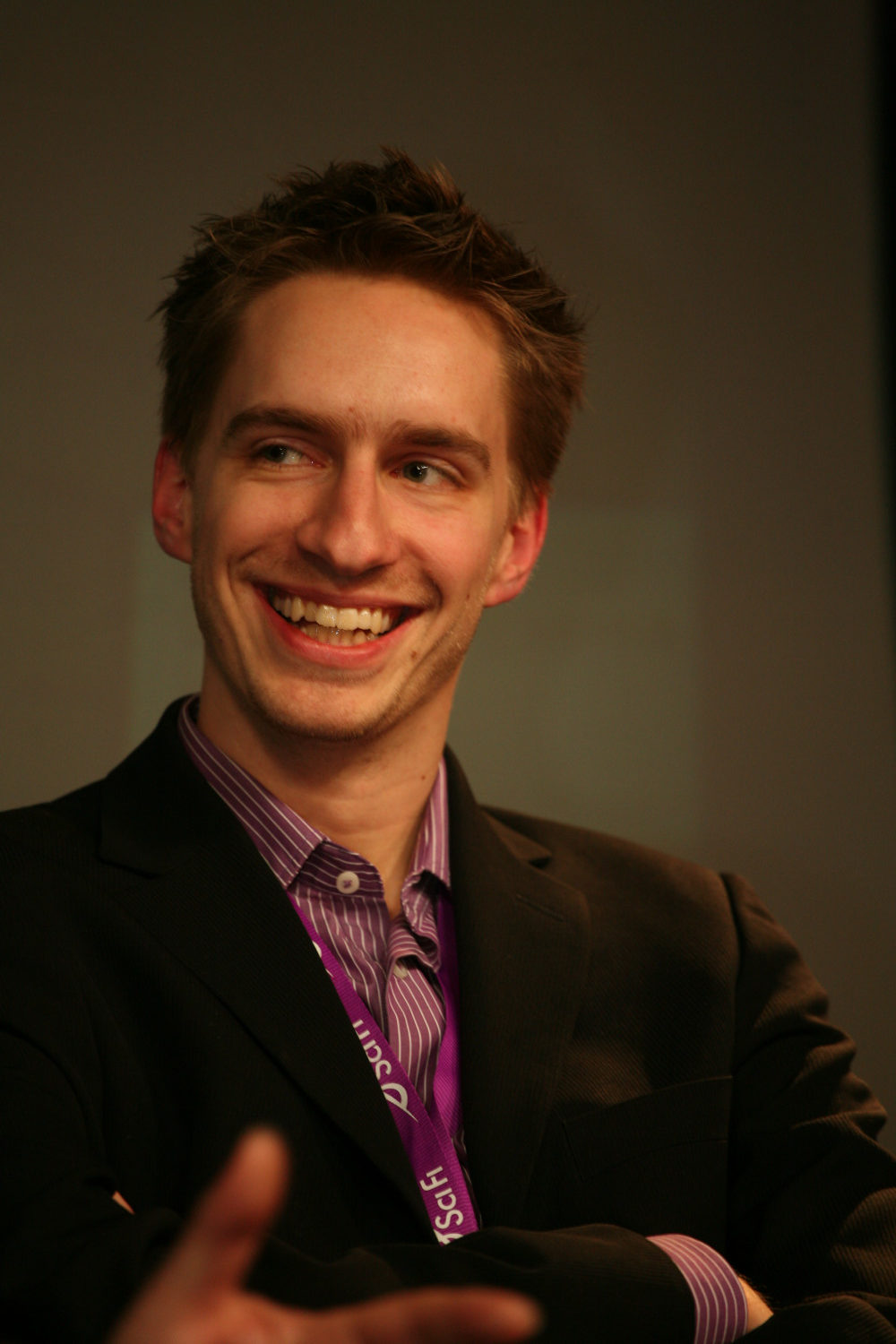 Cine-Quest, the first competition for your Belgian filmmakers, will have its semi-finals organized during our Festival. The project, launched by Giles Daoust and Title Films (G. Daoust, Alain Berliner & Serge Peffer), has already had its first success with the closing of the inscriptions, on December 31st, 2003. No less than 200 inscriptions were recorded: 115 scripts have been sent and about 80 would-be directors have filled the ranks.

It is during these semi-finals that the selected script will be made public. This script will be directed by one of the 5 finalists of the directors competition, who will also be announced during the ceremony. The Jury will be presided by Alain Berliner (Ma Vie en Rose, Passion of Mind). At the occasion of these semi-finals, 5 fantasy short films that have been sent to the jury by the competing directors will be presented to the audience.

As a reminder, the finals of this competition will take place in late April 2004, at the occasion of the European Film Festival of Brussels. For the winning director, it will mean the beginning of a new adventure, that will lead him to the production of his (or her) first feature fiction. The film will be distributed throughout the Benelux by Kinepolis Film Distribution.