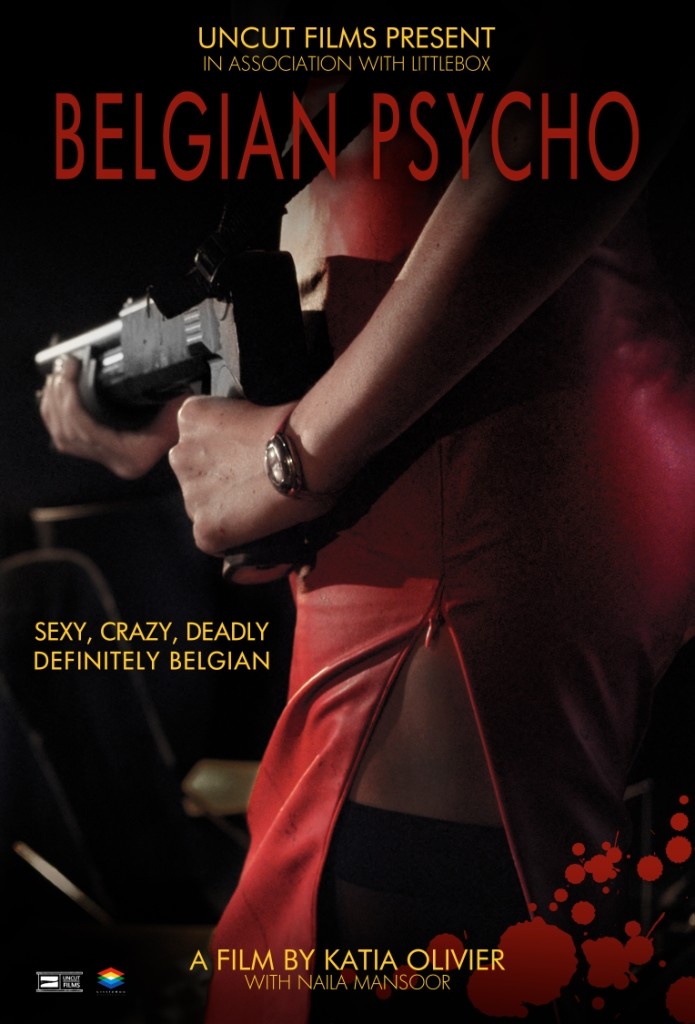 Since its creation, the BIFFF has constantly put its reputation at the service of tomorrow’s talents. In thirty years, an impressive number of young filmmakers have used this launching platform with varying degrees of success.

It is therefore with great pleasure that the BIFFF welcomed with open arms the crazy and flattering plan of the “COLLECTIFFF”. A dozen young filmmakers, all fanatical genre cinema fans who “grew up with the festival”, decided to direct ten short features to pay tribute to the BIFFF. The results, currently being filmed, will be screened at the 30th anniversary edition.

The bloody birthday of a female serial killer.

When two hit men participate in a bowling competition, it’s going to kick you in the balls!

It’s the end of the world. Survivors thirsty for memories, tear each other apart to add stuff to their strange collections.

Erotica & gore, served up by a femme a bit too fatale.

The BIFFF’s faithful volunteers are finally rewarded for all their efforts.

You are kindly invited to our Halloween party. It will be a night to remember!

How to surprise Mr Everybody when the entire world has turned into zombies?

How To Make a Zombie Movie

A documentary that takes a look behind the scenes of a zombie film, or how to give life to the undead.

The crazier we are, the more we laugh; especially when Alain passes evaluation and gets released from the asylum.

Lucifer has started to look for the key that will open the gates of hell. Let’s start a human barbecue!

Who has never dreamt of a paedophile being chased down and beaten up by a bunch of sluts?

A blonde, a hotie and a geek are trapped in a storeroom. The hottie dies, who’s left?