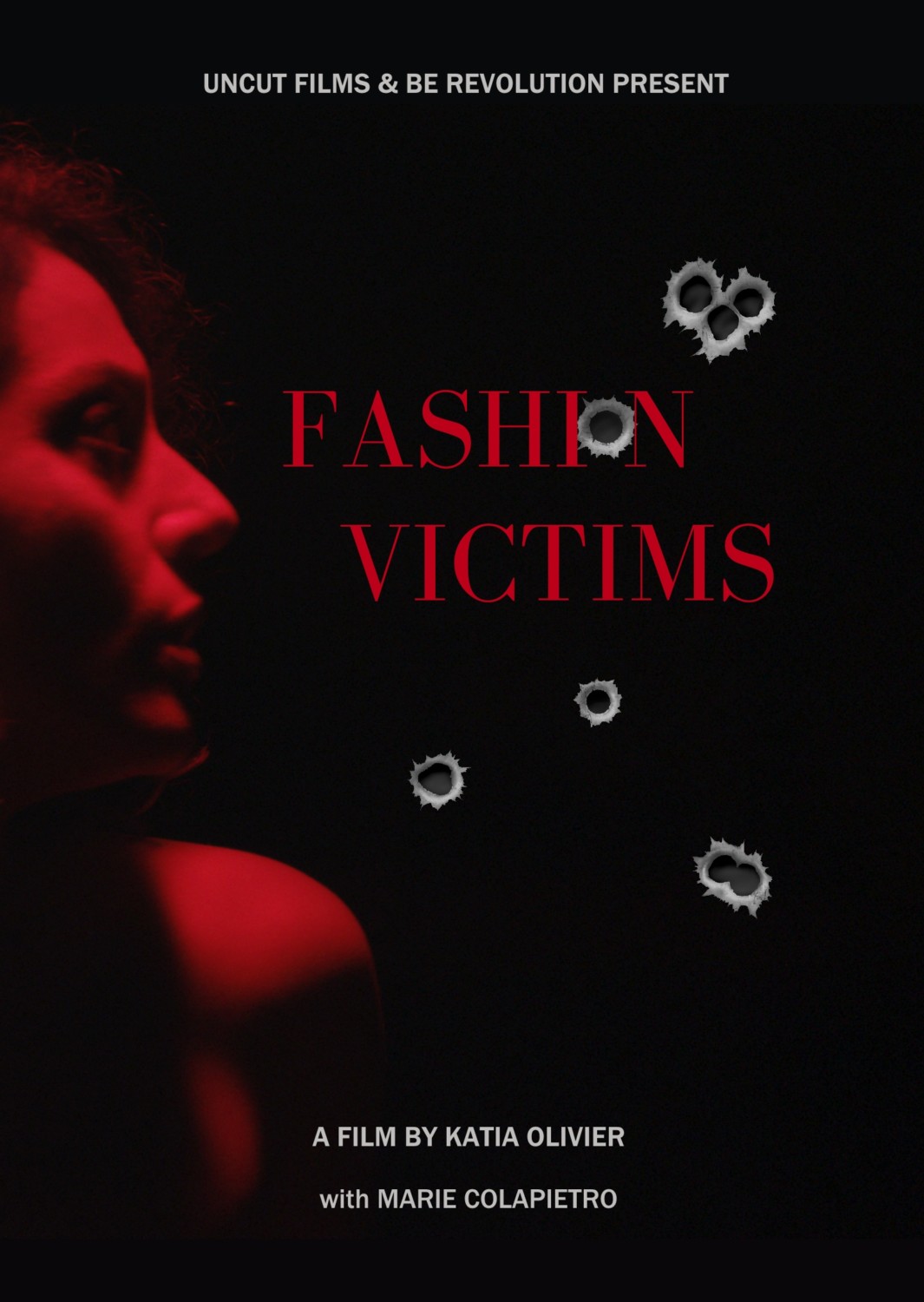 Four years after their memorable declaration of love to genre cinema and to the BIFFF, we once again welcome the Collectifff and their insane universe. Far from having retreated to some remote monastery in the Tibetan mountains, these cinematographic wildlings are still cut out of the same wood: horrible, dirty, nasty and
bloody. Our BIFFFengers will keep surprising us !

You don’t trust your Satnav? Nor should you.

Is your life in danger? Is your planet about to be invaded by crazy lesbian alien vampires? Are you in need of a true super hero? Super Pedro is there for you, pal! Quotation available on demand, pre tax prices, no credit given. If you’re not happy about that, give a call to any faggot wearing panties, you fucking hobo.

ALL ABOUT THE TRUTH – Emre Olcayto

Peter discovers that a grass his friend JM brought back from Brittany gives him the power of vision. Accompanied by his girlfriend Chloe and JM he decides to investigate and unravel why he gets these visions. The trio starts their quest to discover the origin of this grass.

Alain and Patrick broke up six months ago, but are tied by the loan they took out to finish the sexual care center they founded together. At the civil service, they are told of parallel dimensions where things can be sped up, and they see it as a good idea… but only for a short while.

Two strangers stuck in a cell realize they definitely have no hope of getting out alive.

Paul tries to mourn his daughter’s death by going through every step of a check-list. But where will this lead him?

During a dark night, Aetna’s activists are on their way for a risky mission: killing a shady well-known figure. The target? The unreliable politician Hein Stavros. But when they reach his opulent-looking villa, they end up at a real “pleasure party”… Oh, boy, things are going to degenerate…

A genre bending war short about a daring rescue at a German base by Allied airmen at the end of World War II. Two pilots, on a mission to pick up “scientific survivors” for the US government, get more than they bargained for when they are ordered to fly behind enemy lines to execute their mission.

Gangsters, their whores, their coke, their money, their guns… and a deadly sense of fashio