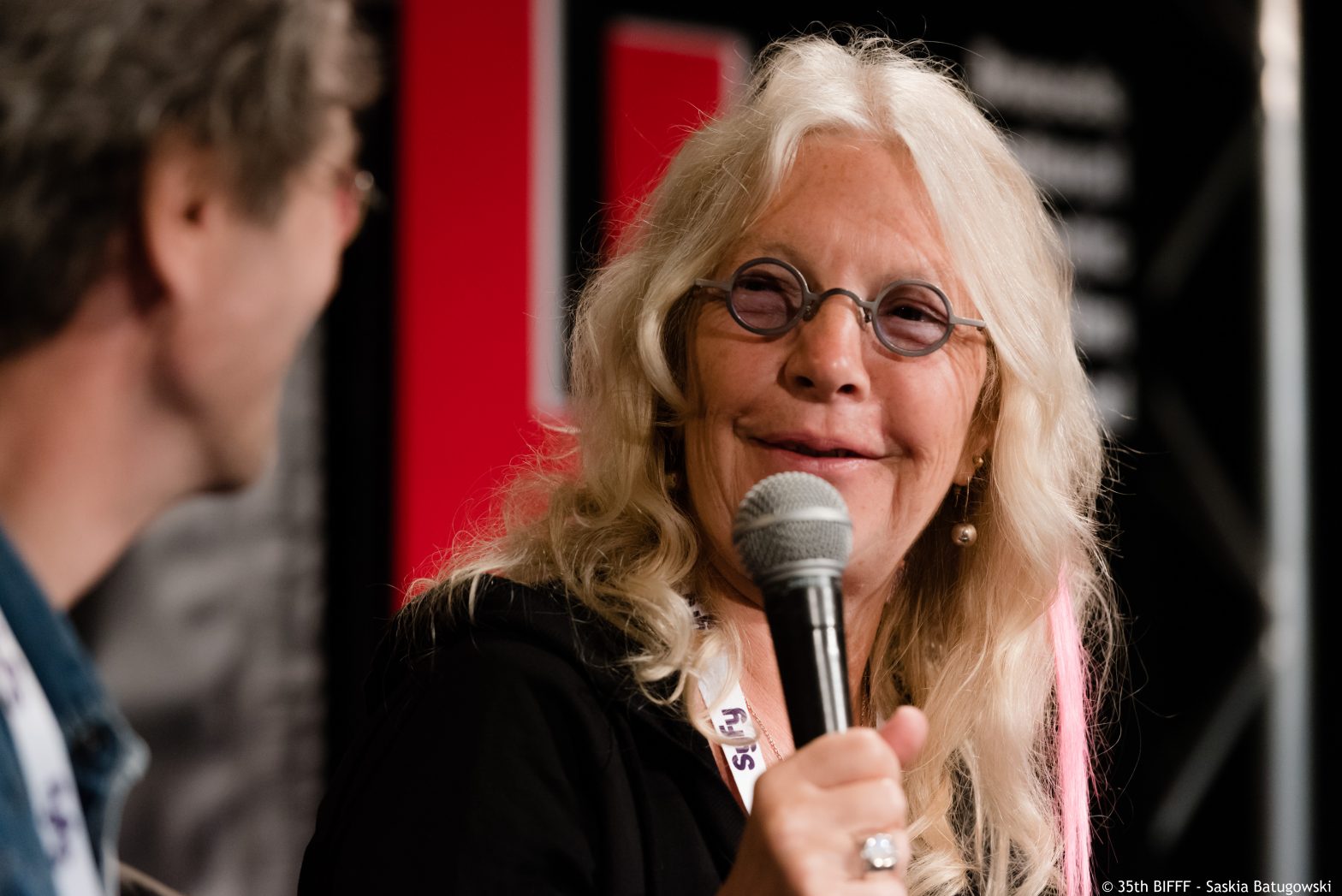 After the success of the first edition ( more than 35 scripts from 5 different countries ) with as laureate the script LES TETES ROUGES by David Leclercq, the BIFFF organizes a new edition with a surprise for the winner.
Open for everybody and responding to the following criteria :
• it has to be a feature script ;
• it has to be an original script ;
• it has to fit into genre cinema ;
• it has to be written in French ;
• it has to follow established script rules
(zie http://www.cscinema.com/presenter/
objet_script/) ;
• it has to be sent before 15 November 2016 to jonathan@bifff.net
The jury 2015-2016 was composed by Nadine Monfils, Laurence Le Bussy and Philippe Dumont.