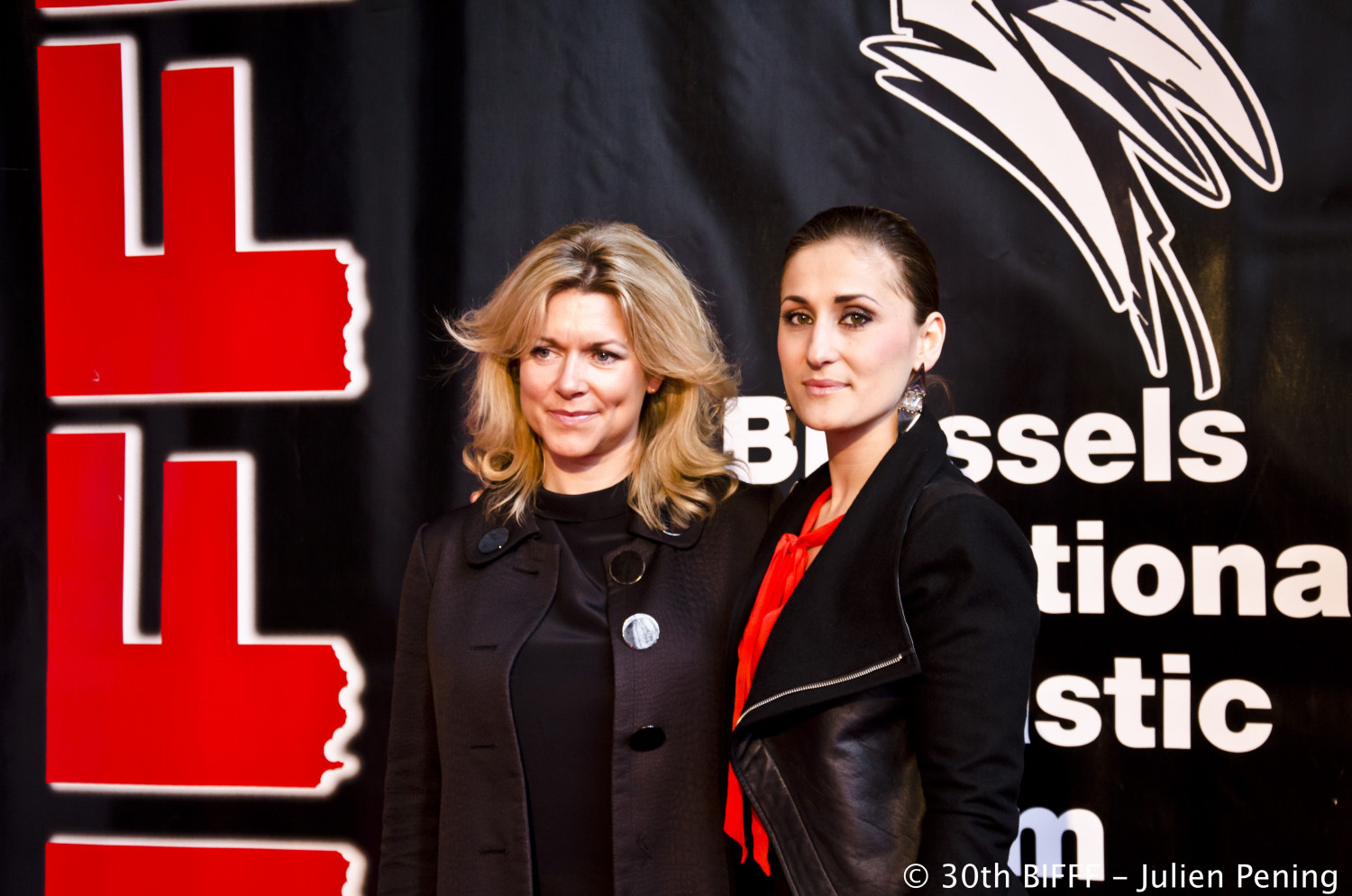 To honour the Danish presidency of the Council of the European Union, the BIFFF – in collaboration with the Danish Film Institute, the Danish Cultural Institute- Benelux and the Danish Presidency of the European Union – organises a reception in order to greet in our very own special way our friends from the north ! Denmark, the Northern European peninsula that tickles the south of Sweden, is known for many reasons : Bluetooth comes from King Harald “the blue tooth” because of his rotten teeth, who unified the country in the 10th Century and whom Hamlet mocked so brilliantly with his “there’s something rotten…”. Carlsberg is probably the best beer in the world ( with the exception of all Belgian ones, of course ! ). Caroline Wozniacki is part of the world’s tennis top 3 ( even if Kim Clijsters gave her a beating at the Australian Open ). And when it comes to culture, they have nothing to be ashamed of : from Hans Christian Andersen to Metallica’s drummer Lars Ullrich ; they can definitely beat themselves on the chest ! So what should we say then about their cinema, for which the BIFFF has a particular fondness ? Anders Thomas Jensen plundered our award’s chest in 2006 with Adam’s Apple by winning the Golden Raven, the Silver Méliès and the Audience Award and snatched away the Méliès in 2004 with The Green Butchers. Ole Bornedal left with the Audience Award in 1995 for Nightwatch and came back in 2010 with Deliver Us From Evil, a chilling thriller with a largely deserved critical success ! In brief, Danish cinema has become a label of quality and excellence which we will continue to encourage during this 30th edition with the following screenings : Beast • ID:A • Ronal The Barbarian.