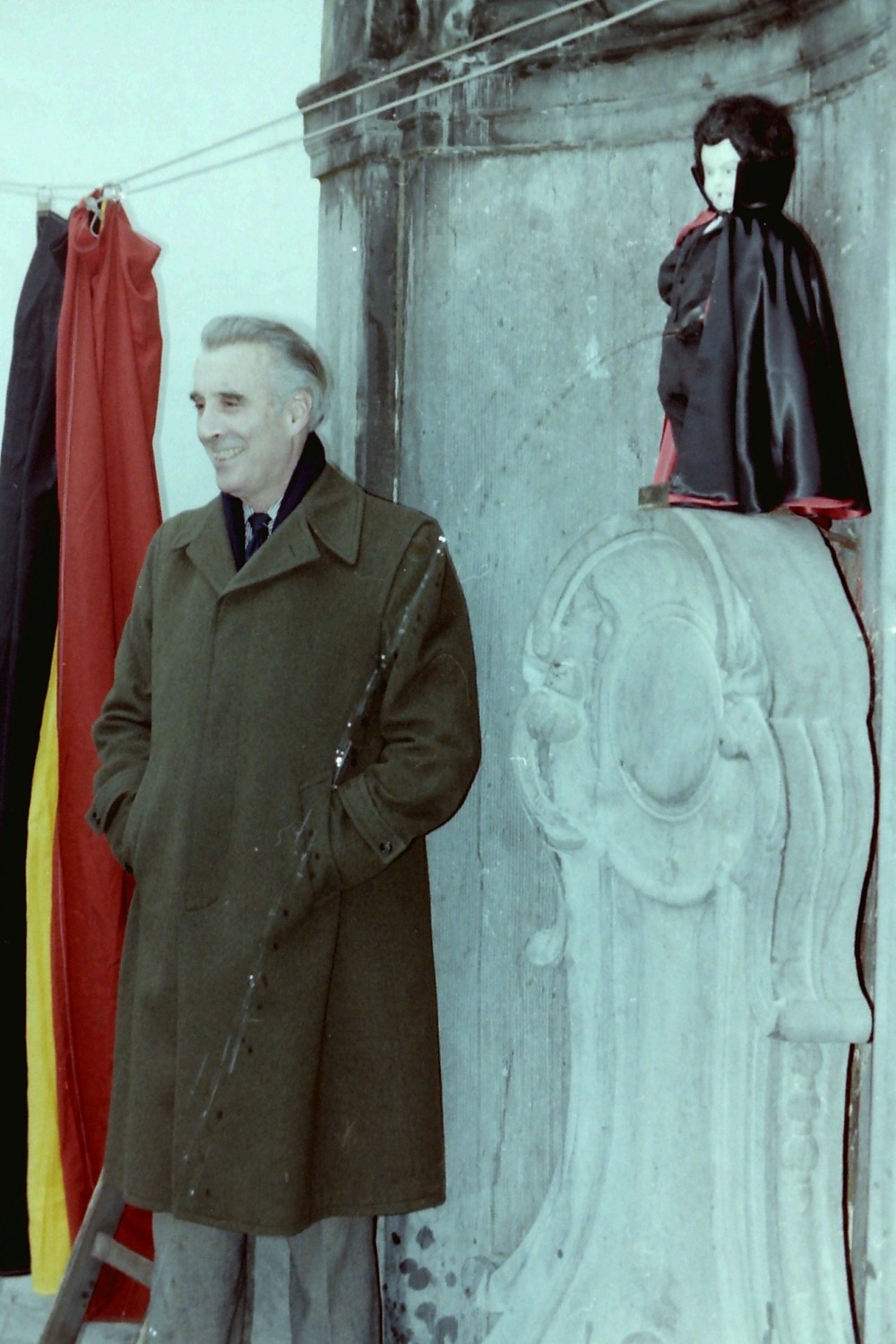 THE BLOODY CENTURY OF DRACULA

Lesson in History: part 1
Since the XVIIIthcentury, the literature gathers all the elements of the Vampire-myth, the human blood sucking, nearly immortal monster. Only a wooden stake driven through his heart or the daylight are his enemies. The vampire awakes more and more by the pen of several Russian writers (Gogol), Anglo-Saxon writers ( Poe, Lovecraft) and even French writers such as Lerouge and his La Guerre des vampires. But, it is Dracula, written by Bram Stoker, inspired by the story of Count Vlad, that will really impose the archetype of the vampire. By way of a journal, Stoker relates the meeting of Jonathan Harker and Count Dracula, whose body will turn into ashes as soon as he is defeated. The novel is released in 1897, just 100 years ago!

Lesson in History: part 2 – Dracula on the silver screen
The first adaptation of Stoker’s book became a cult classic: Nosferatu the Vampire by Murnau, an expressionistic film. This is followed very soon by Dracula by Tod Browning with Bela Lugosi as Dracula. Lugosi imposes the character of a seducer in evening dress. An elegant appearance with just one shortcoming: he loves the beautiful curve of the neck of women! It is so tasteful to him! Christopher Lee plays the vampire in Horror of Dracula (’58)by Terence Fisher. He will really become the personification of Dracula, due to his acting in twelve different vampire films.
Other films where the Prince of Darkness awakes: La Maschera del demonio, (1960), by Mario Bava; the parody by Polanski, The Fearless Vampire Killers, (1967), or the German film Jonathan (1970) by Hans Geissendorfer,
This style of films seems to be bled to death, but the success of Dracula de F.F.Coppola (1992) or the flaming Interview with a vampire by Neil Jordan (95) – based upon the novel of Rice – brings the myth of the Count back to life.

The Bloody Century of Dracula
as seen by the Festival

A conference and the projection of documentaries in the Festival Bar, Sunday, the 9th of March 97 at 17.00hrs.
In association with the ‘The Belgian-Romanian Cultural Center’, the Festival invites you to a conference ‘Dracula, Between Legend and Reality’, regarding the identification of the legendary person with the Prince of Valachie, Vlad Dracul.
The conference will be animated by ‘draculists’ such as: Mme Christina Corciovescu (journalist for Procinema of Romania), Mr. Serban Andreescu (Romanian writer, author of‘The Truth about Dracula’ that will be released soon), Mr. Dorin Matei (historian and editor of “Magazin Istoric” in Romany), Mr. Alexander Noscov (journalist and writer); (t.b.c.) Mr. Radu Florescu (world’s greatest specialist of Dracula, writer, living in the USA)

After the conference, you will enjoy the projection of the documentary ‘Dracula’ by Jokn Bostan (English Version, 18’) and other documentaries to be selected.

An Exhibition of Portraits of Dracula in the Festival Bar.

A Selection ‘Special Vampire’ available at the Médiathèque
(see the Hammer notes)
Especially for this year of celebration, the Médiathèque offers a unique selection of vampire movies and an exhibition of serigraphs of the Festival posters.

An Exhibition in the Brussels’ Comic Strips Center.
The Festival also collaborates with The Brussels’s Comic Strips Center in organizing an exhibition celebrating the first century of Dracula : DAMNED … OFF COURSE : DRACULA IS 100 YEARS !. Dracula in all his forms as seen by the authors of comic strips.
From the 4th of March until the 1st of June 1997.