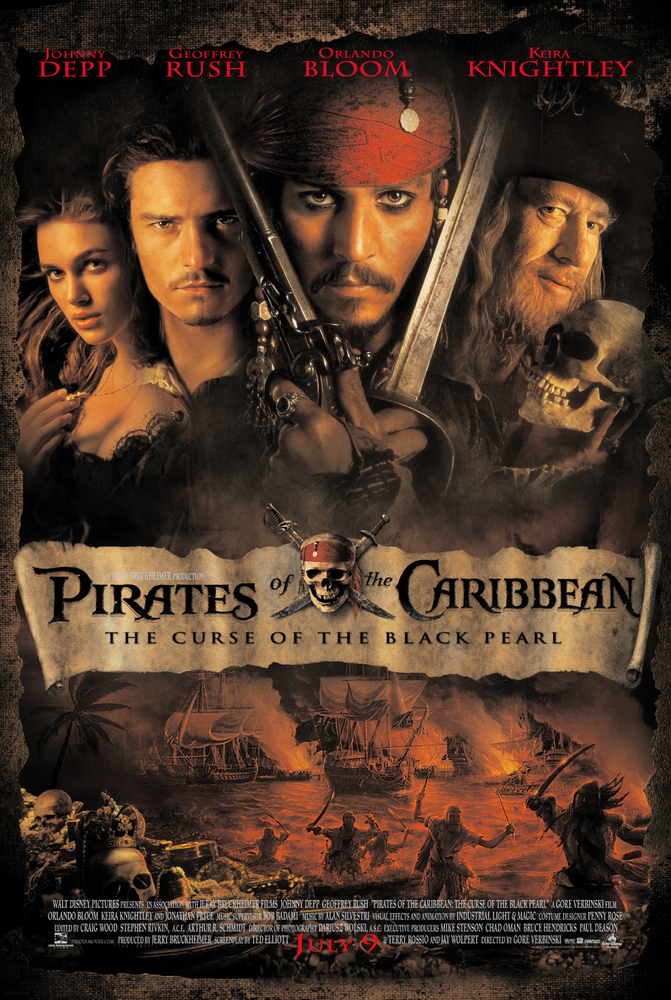 the BIFFF the Actor’s Studio organizes Fantastikids, a selection of fantastic films especially for children. On the menu: two films a day, animation and make up.

Sun. 12/03
14:00 : Pirates of the Caribbean
by Gore Verbinski, with Johnny
Depp, Orlando Bloom
Dist : Buena Vista / VF – DVD
In 17th Century, Jack Sparrow has to stop a gang of weird Pirates in the Caribbean Sea.

16:00 : Sky High
by Mike Mitchell, with Michael
Nagarano, Kurt Russel, Kelly
Preston
Dist : Buena Vista / VO st Bil – 35 mm
When you are the son of the superheroes The Commander and Jetstream, there is only one school for you : SKY HIGH!

14:00 : The Incredibles
by Brad Bird
Dist : Buena Vista / VF – DVD
Bob used to be one of the greatest superheroes on the planet.
Nowadays Mr. Incredible is an insurance expert, and all he has
to face now are boredom and his increasing waist.

16:00 :
Charlie and the Chocolate
Factory
by Tim Burton, with Johnny
Willy Wonka, who has been separated from his family for a long
time, launches a gigantic lottery by which he wants to find a heir
for his candy empire.

Sun. 19/03
13:30 : make up
14:00 : The Chronicles of Narnia
by Andrew Adamson, with Tilda
Swinton, Georgie Henley
Dist : Buena Vista / VF – 35 mm
The witch Blanche has cast a spell on Narnia as a result of which it is stuck in winter for already one century. But a prediction reveals that four children will help Aslan to break the curse.

16:00 : 5 Children and It
by John Stephenson, with Tara
Fitzgerald, Freddie Highmore
Dist : Belga / VF – 35 mm
To escape the dangers of war, five children are send to their uncle, an eccentric writer who lives in a huge castle by the English shore.

14:00 : The Goonies
by Richard Donner, with Sean
Astin, Josh Brolin, Corey
Feldman
Dist : UIP / VF – DVD
The Goonies are spending their last weekend in Astoria. But when they search the attic of the Walsh family, the children discover an ancient map that reveals where a treasure is hidden.