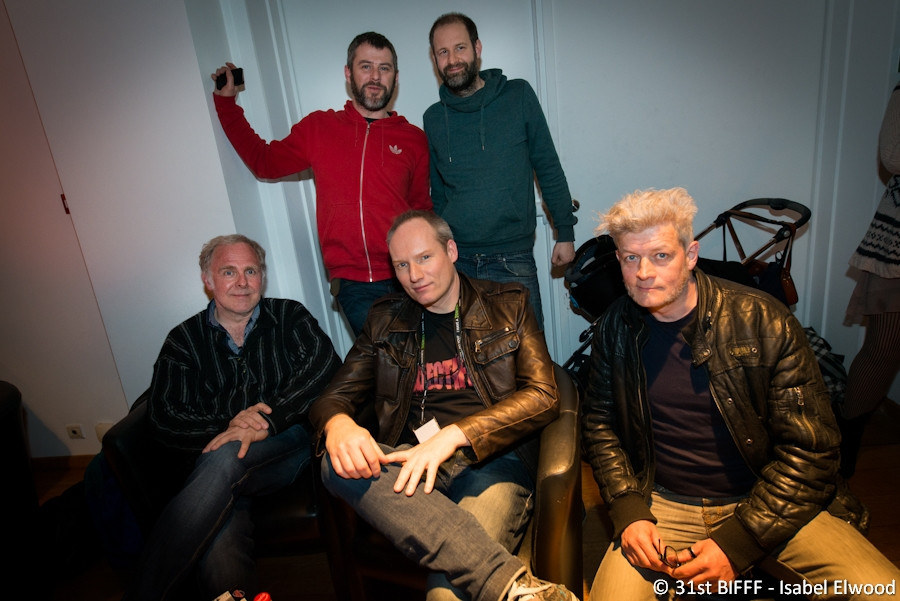 You just can’t stop progress ! A few years ago camera’s weighed as much as pre-WO II computers and were surrounded by an army of assistants to carry all those reels of celluloid. Now we’re talking about featherweights that can stock an entire film on a memory card. Digital cameras, with their cheaper prices and sharper image quality, have taken the film industry by storm to the degree that most DOP’s now only want to work with a Red or an Alexa camera. Nevertheless this revolution does pose some poignant questions : the inevitable dependence on a standard that evolves at such a speed that cameras only have a lifespan of a few years before they become obsolete, the devaluation of the work of the cameraman, the gradual disappearance of the projectionist… In short, as much enthusiasm as questions and more than enough matter for a master class of movie professionals. It will be preceded by the free screening of the fascinating documentary Side by Side, in which Keanu Reeves questions contemporary movie giants such as James Cameron, David Fincher, Martin Scorsese and Danny Boyle about these new technologies.