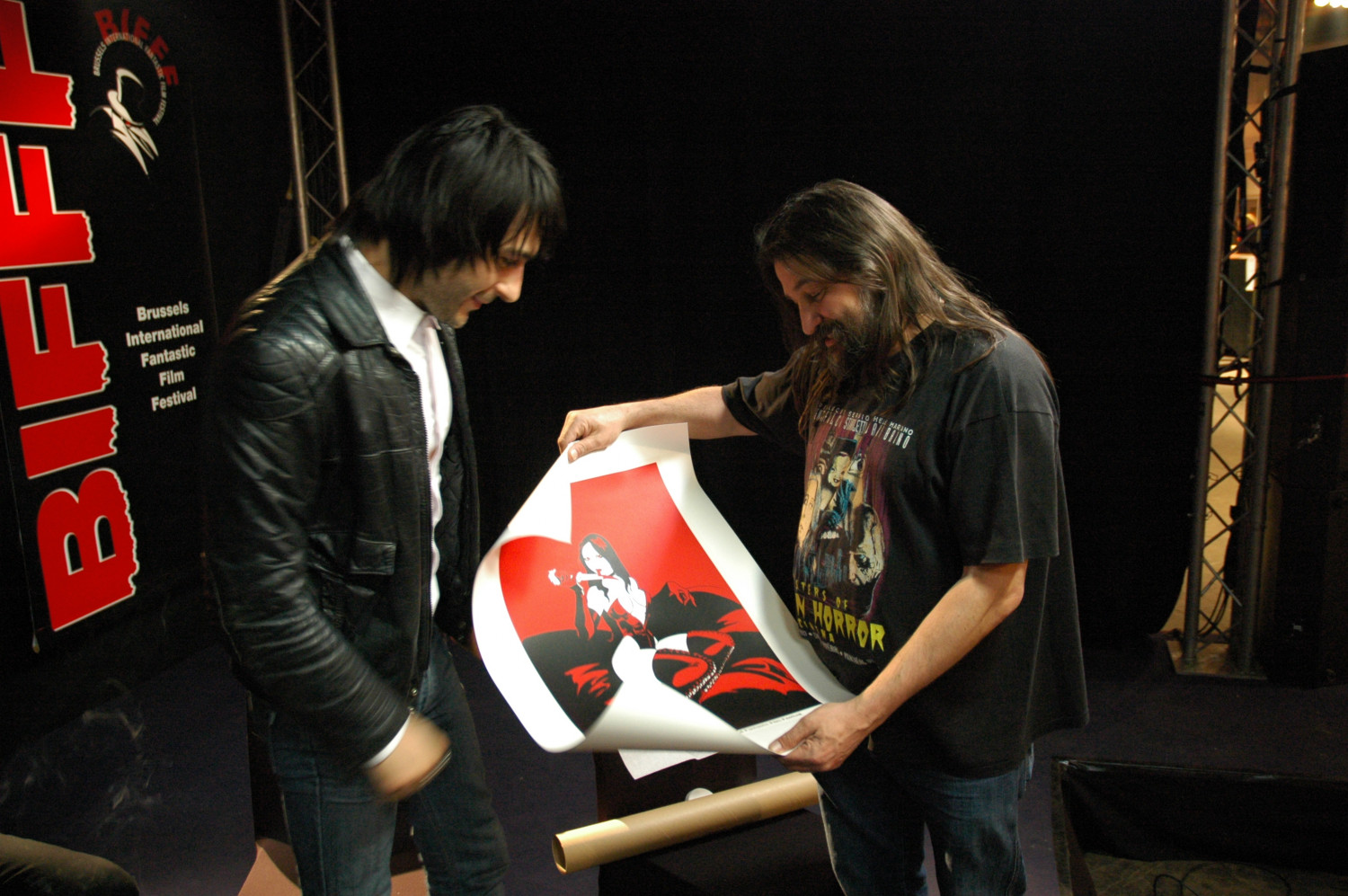 For its 26th edition, the Brussels International Festival of Fantastic Film has decided to put the spotlight on Germany with a special Focus, which obviously rejoices us. The films, ranging from fairytales to outright horror, are proof of the energy and creative force of contemporary German cinema. This is the first time that the Goethe-Institut Brüssel participates to the Bifff and promotes a cinematographically very rich genre that we don’t yet know very well. For this important première, we’ve wanted to accentuate the diversity by inviting young or already experienced directors to Brussels, all graduates from the various German film schools. In the program, a special discovery night will be dedicated to them. After the screenings, the festival will organize a meeting with the filmmakers. This encounter will give the visitors and fans of the BIFFF the occasion to take a peak behind the scenes… Viel Spaß beim Festival !