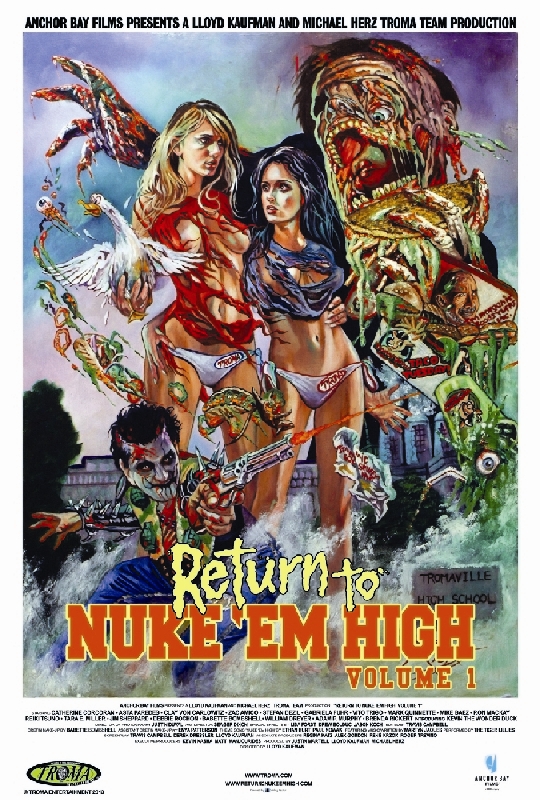 This year Troma is celebrating its 40th anniversary! And it’s so much more than just a film studio and a production firm. Our friend, Sir Kaufman, has created an entire universe where bad taste grows on trees and is cultivated into high art. In 1985, The Toxic Avenger becomes Troma’s first big success. Lloyd gives birth to an entire new film genre: comedy slapstick gore. Troma will have a major influence on a new generation of directors that were raised on a tromatic diet, such as Quentin Tarantino, Peter Jackson, Alex de la Iglesia and Takashi Miike. With four decades on the clock, Troma owes its longevity not only to a man and a team fully invested in their projects, but also to a big fan community who are willing to participate to that very special brand of Troma movie madness. And to mark the occasion, Uncle Lloyd will be present to blow out 40 candles together with the BIFFF audience. And he’s brought a surprise with him! But our lips are sealed…