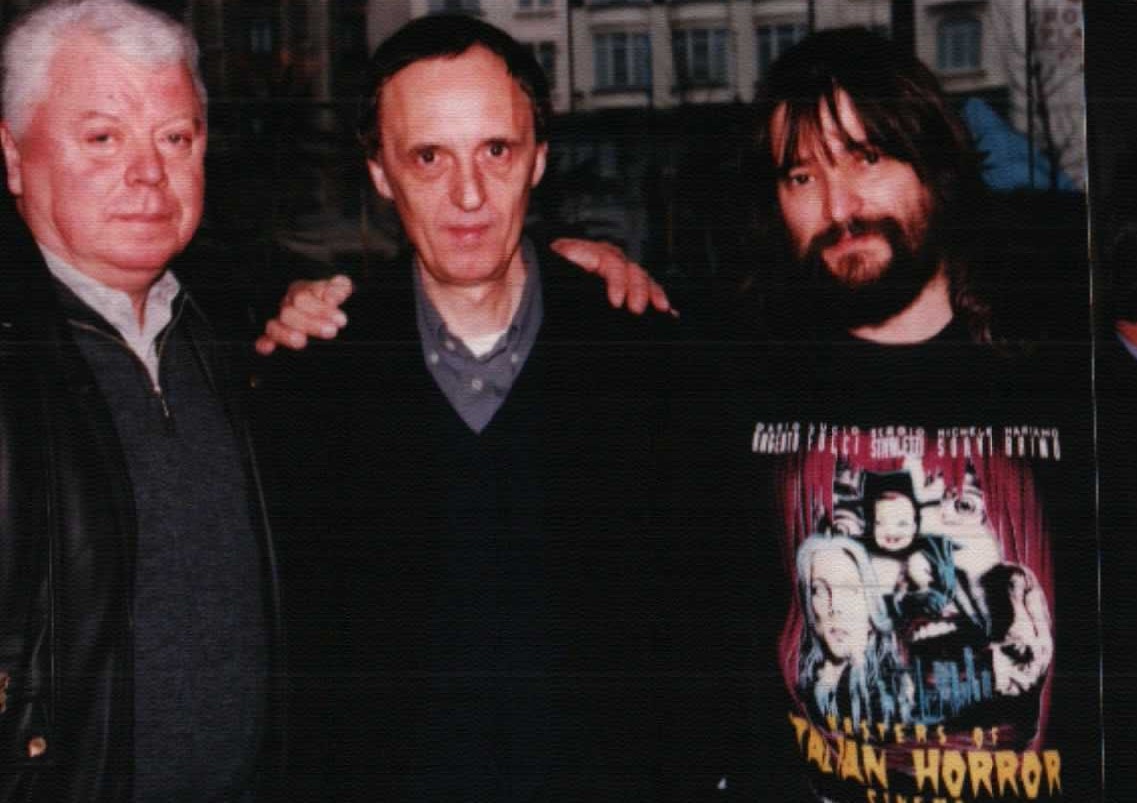 Cinema Nova pays homage to this significant Italian filmmaker and avatar of violent modern horror. With his first films in the seventies, which form the so-called “animal trilogy”, The Bird With the Crystal Plumage (1969), The Cat O’Nine Tales (1970) and Four Flies on Grey Velvet (1971), he gave new fuel to the Giallo genre (a mix of murder mystery and horror). And in 1972, he produced a series of four films for television, La Porta sul Buio (unedited!). Artificial techniques are meaningfully combined with content in films that, disguised as detective thrillers, pose troubling questions of causality and cognition.