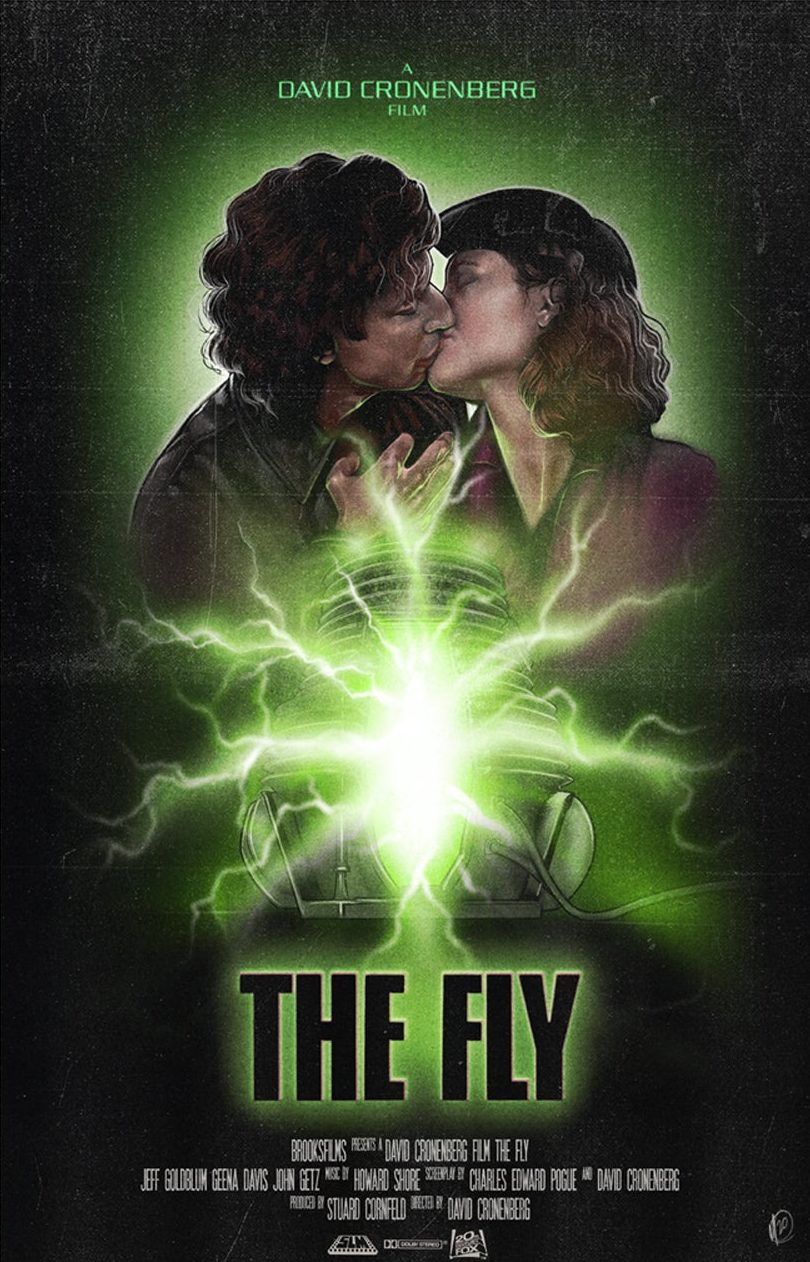 A tribute to Cronenberg
From the beginning, Cronenberg’s reputation rests on his famous mise en scéne of techno-fantasy: the parasites, the visceral invasions of the body, the excesses of medical science, new forms of sexuality…
“Stereo”: Seven young adults are submitted to a form of brain surgery which increases their potential for telepathic communication. But, as the experiment evolves, something goes wrong.
“Crimes of the Future”: A dermatologist is trying to find a cure for a disease caused by cosmetics and from which millions of women have died.
“Shivers” (The Parasite Murders): Nearly all the inhabitants of an apartment complex are infected by a form of parasite, actually a sexually transmitted bug which, having entered the body, acts as an aphrodisiac.
“Rabid”: After an accident, a young woman is submitted to a form of plastic surgery. As a result, she develops a penis-like organ in her armpit, with which she extracts blood from other humans.