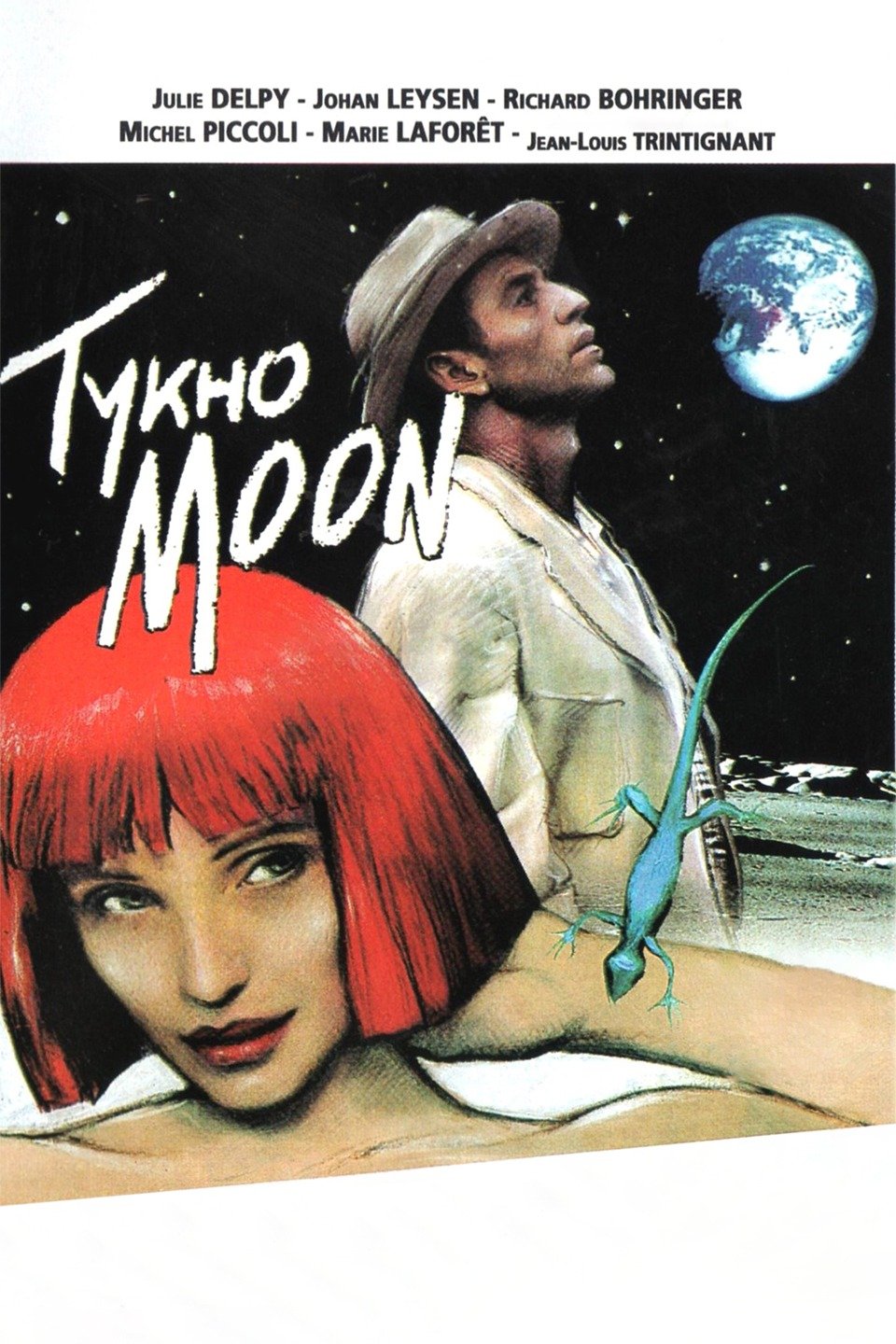 At the occasion of the release of the fourth part of his tetralogy, Le Sommeil du Monstre, cult graphic designer Enki Bilal will come to introduce his film Tykho Moon in the Film Museum (bis), on April 5th at 5pm. Enki Bilal is mostly renowned for his famous trilogy Nikopol and for his tetralogy Le Sommeil du Monstre where he describes a dark future with surrealistic notes.
After having directed Bunker Palace Hôtel (1989) and Tykho Moon (1997), Enki Bilal directed Immortel, Ad Vitam in 2004. It was Bilal’s first attempt to adapt his graphic novels for the cinema, with a close reinterpretation of his books.