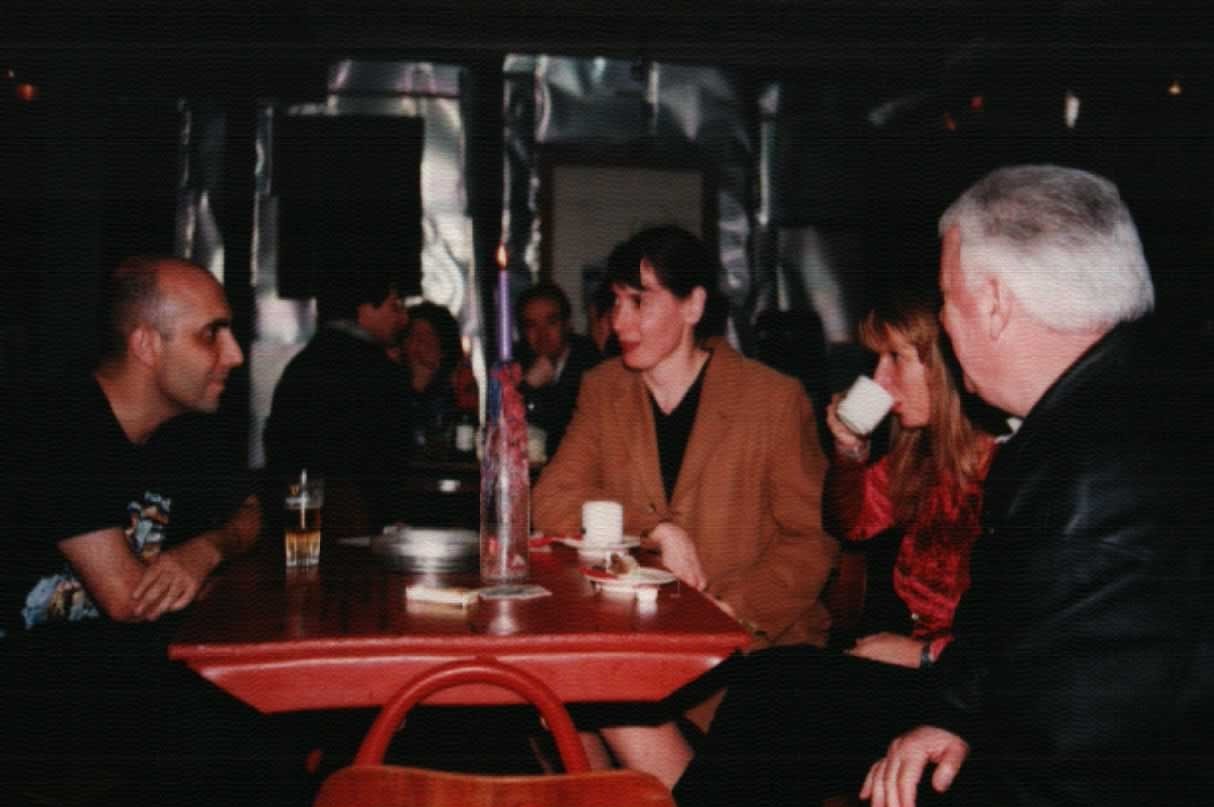 Cinema Nova takes advantage of the occasion offered by Seul contre tous, a radical film directed by Noé and produced and edited by Hadzihalilovic, to focus on the curious work of this extraordinary couple, notably Carne by Noe and La Bouche de Jean Pierre by Hadzihalilovic. Their work is characterised by a politically-incorrect range of subject matter including rape, incest, suicide, solitude, boredom and madness. They both use a hyper-realistic narrative, employ meticulous cinematography and visual techniques originating from comic strips and political pamphlets. They explore the every-day misery and amplify it by using the large frame size of Cinemascope