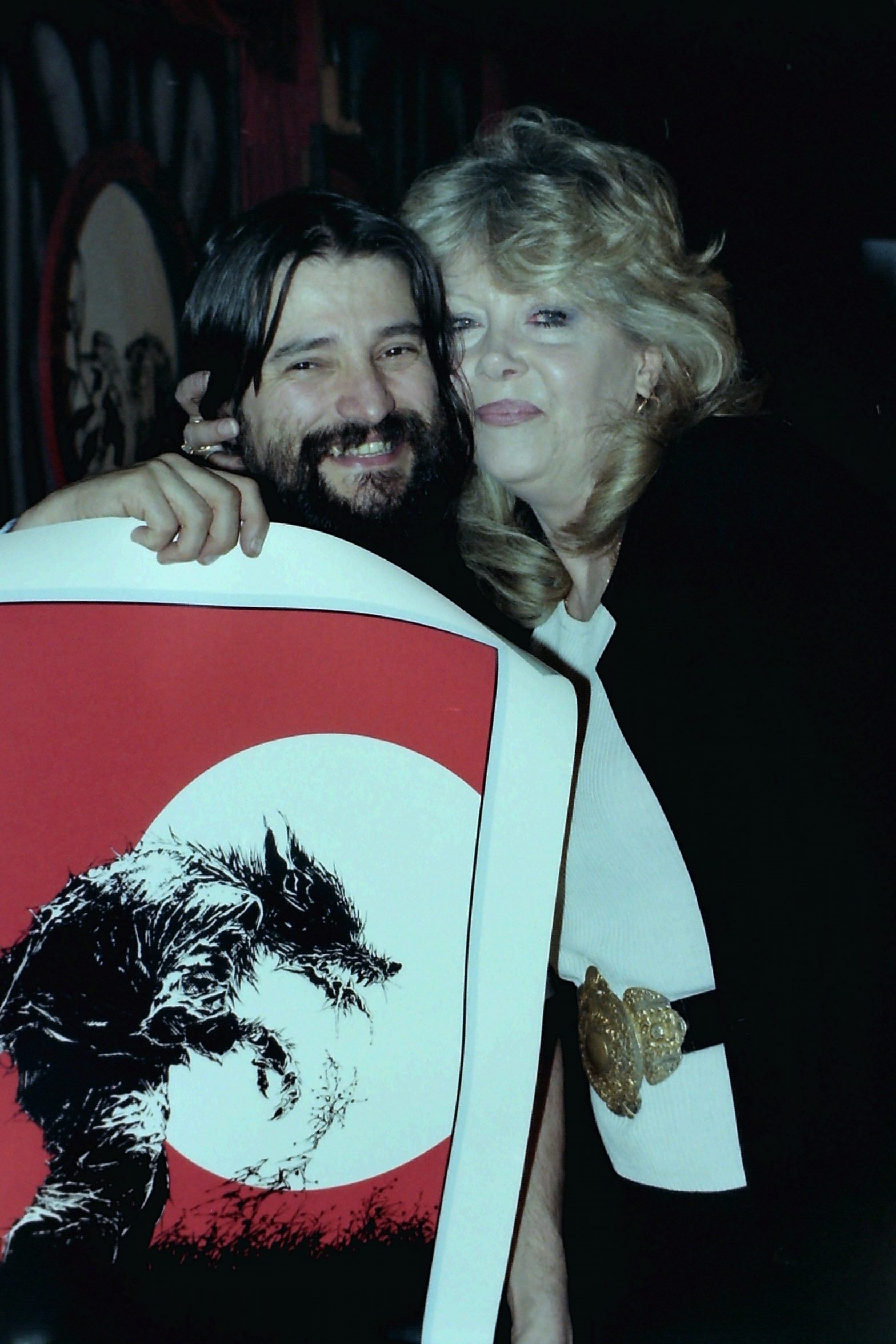 A tribute to Ingrid Pitt
The Queen of Horror, Ingrid Pitt is loved by fans the world over, for her lead role as the evil, malevolent seductress in the Hammer classics “Countess Dracula” and “Vampire Lovers”. In the early Seventies she became the only female horror star to counter the powerful forces of Christopher Lee and Peter Cushing.
“Countess Dracula”: Ingrid Pitt in one of her best-remembered roles as an aging countess who depends on the blood of young maidens for her youthful appearance
“The Wicker Man”: A bona fide eccentric cult favourite. A cop is lured to a island to investigate a schoolgirl disappearance, and finds himself embroiled in a pottage of erotic paganism.
“The House That Dripped Blood”: Incorporating four stories by Robert Bloch, three of the episodes are rough-and-ready but vigorous Grand Guignol fun, while the fourth is a marvellous mood piece of chilling intensity.